Accessibility links
Starbucks Is Latest Company Aiming To Help Vets Land Jobs The coffee giant says it will hire at least 10,000 veterans or their spouses over the next five years. It joins companies ranging from JPMorgan Chase to Walmart to Boeing in trying to bring down a stubbornly high unemployment rate for veterans of the wars in Iraq and Afghanistan. 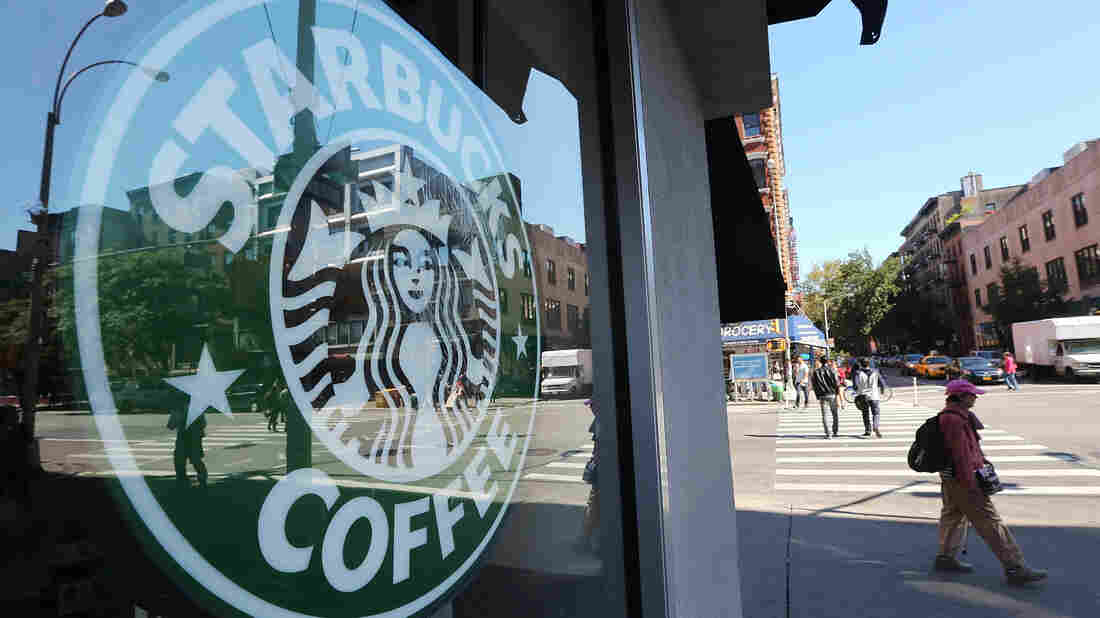 Seattle coffee giant Starbucks says the company will hire at least 10,000 veterans or their spouses over the next five years. Mario Tama/Getty Images hide caption 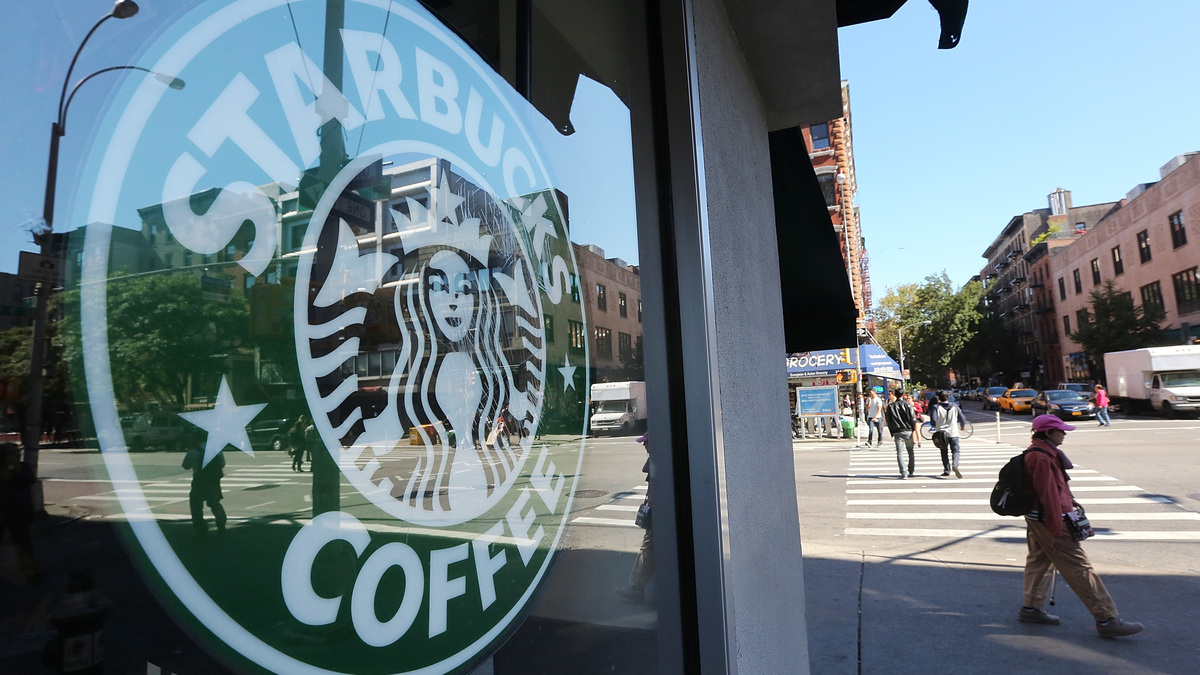 Seattle coffee giant Starbucks says the company will hire at least 10,000 veterans or their spouses over the next five years.

In recent years, companies ranging from JPMorgan Chase to Walmart to Boeing have announced special hiring programs for veterans. Seattle coffee giant Starbucks is the latest.

All of these companies are trying to bring down a stubbornly high unemployment rate for veterans of the Iraq and Afghanistan wars. But to succeed, companies have to take the time to understand the skills of service members.

For 37 years, Carrol Stripling served in the U.S. Army, both active duty and reserves, mostly as a paralegal. She retired from the military in 2011, and then worked for the state of Washington until she got laid off this year.

Stripling says she faces a trifecta of possible obstacles: She's 62 years old; she has a military background; and as a woman, she's not who people think of when they imagine a veteran.

Rob Porcarelli is a staff attorney at Starbucks who helped dream up the plan announced Wednesday. Starbucks will hire at least 10,000 veterans or their spouses over the next five years.

Porcarelli was a prosecutor in the Navy in the 1990s. But when he started hunting for a civilian job, he encountered prejudice. "In one interview downtown, the head of the department said, 'You know, Rob, I think you're going to find more of the intellectual type in the law firm environment.' And I remember thinking, 'Maybe he's joking. Did he just call me and all my friends stupid?' "

Former Defense Secretary Robert Gates sits on Starbucks' board. He says sometimes people coming out of the service have a hard time translating their skills. That's why the company will have a recruiter specialized in hiring service members.

"It may be a little tougher for business at the beginning of the process, but I think the long-term benefits are tremendous," Gates says. The jobs will range from making lattes to supply chain management.

Starbucks CEO Howard Schultz says it's complicated to tease out why transitioning back to civilian employment is hard, but companies can help.

"Businesses and business leaders have an obligation and a responsibility to do something about that and to meet these people more than halfway," Schultz says.

The Institute for Veterans and Military Families at Syracuse University estimates that a few hundred thousand veterans have been hired through targeted programs in the past two years. That's probably shaved a percentage point or two off their unemployment rate.

But Russell Burgos of Pepperdine University, who himself is an Iraq War vet, says it's hard to pin down the numbers. "We don't know how many people apply for jobs at job fairs, how many fill out applications, how many are hired, and I think most importantly, what the employment outcomes of those who are hired turn out to be," Burgos says.

That's why Starbucks plans to have a program manager to help with veteran retention, and the company says it will provide updates on hiring.

Stripling, the Army vet, says she's applied to Starbucks before, but not as a barista. "I've already done my entry-level career," she says.

This summer, she applied there for paralegal positions. And even with her decades of experience, she didn't get a response. She plans to apply to Starbucks again. And this time, she hopes she'll get somewhere.