Accessibility links
The Man Behind The 'Boardwalk Empire' Big Band Giordano has been obsessed with 1920s jazz since he first heard it on his grandparents' Victrola. His band the Nighthawks performs the music heard on the HBO series Boardwalk Empire. 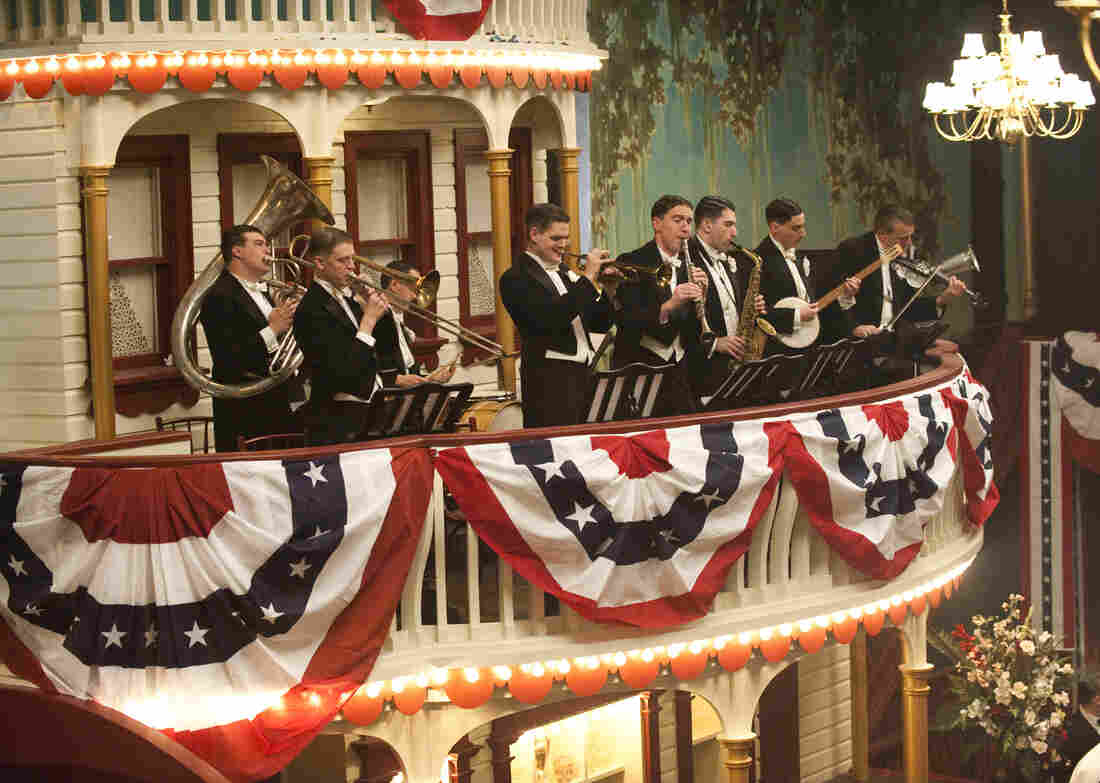 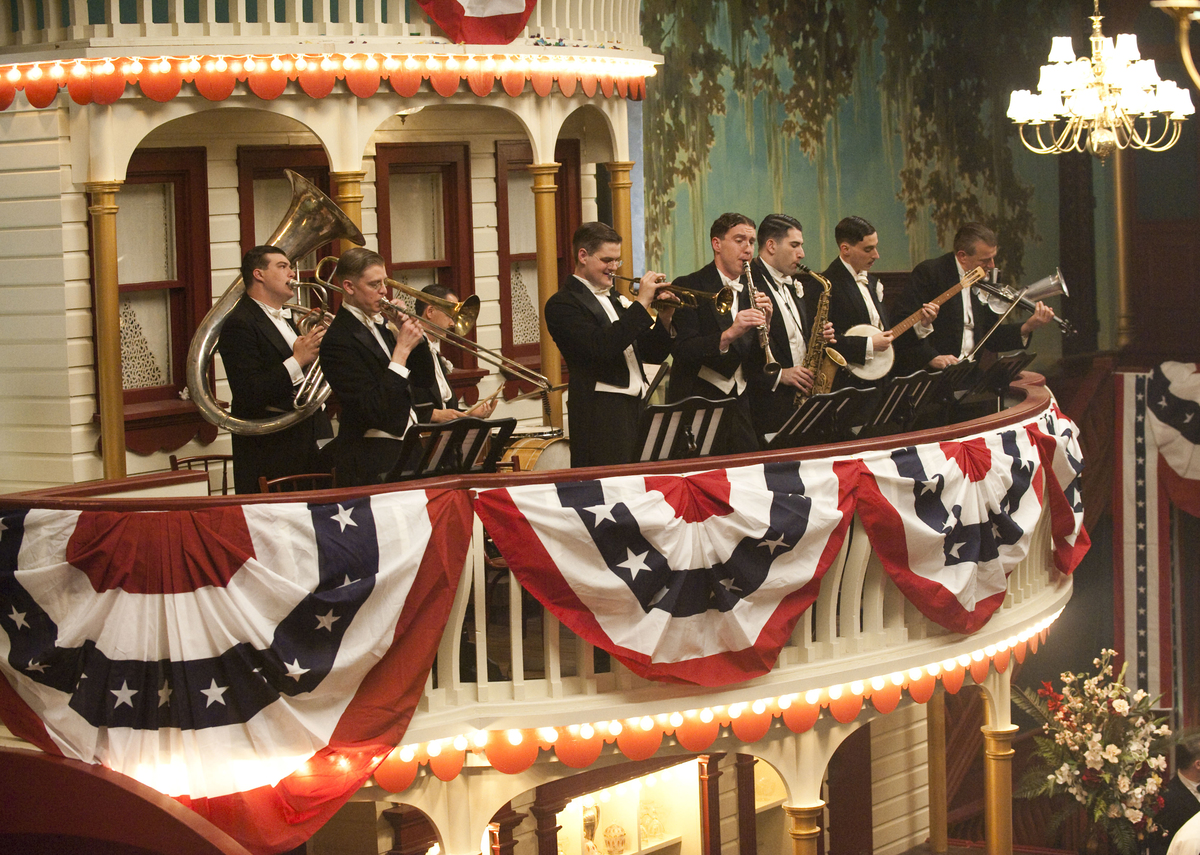 Boardwalk Empire features music by Vince Giordano and the Nighthawks.

If you love jazz and pop from the 1920s and '30s, you might already love the HBO series Boardwalk Empire, set in Atlantic City during Prohibition. The music played throughout the show is performed by Vince Giordano and the Nighthawks, and a second album of music from the series was recently released. It features the band performing instrumentals, plus vocal tracks with singers not associated with music of the '20s, like Patti Smith, Elvis Costello and Neko Case.

Giordano says he's been obsessed with music from the '20s and '30s since he was a child, having discovered it on a Victrola at his grandparents' house. "The sound that was coming out of that old machine and the whole feel and the whole nuance, it just hit me," Giordano tells Fresh Air's Terry Gross.

He's since become the go-to guy for music of that period. His band performed music in Francis Ford Coppola's film The Cotton Club and in Martin Scorsese's The Aviator. Giordano worked with Dick Hyman's Orchestra in several Woody Allen soundtracks, and he played the role of a bass player in Allen's Sweet and Lowdown.

"[Our band is] a big band, but it's a small big band. In the early days of big-band history, the 1920s, most big bands consisted of three brass, which is two trumpets and a trombone, three reeds — that's two altos and a tenor — and they doubled on a lot of instruments like clarinet and soprano and baritone. Then you generally had four in the rhythm section: a piano, a banjo, a drummer and bass instrument, most likely a tuba or bass saxophone or string bass.

"What we're hearing is almost like a unique language that is not spoken that much anymore because of the way these musicians in those years phrased [music]. It was very exciting. It was very on top of the beat. It was very melodic and, for lack of better words, a lot of fun."

On banjo as a percussion instrument

"In the early days of recording, drums were very hard to record. In fact, I met a few drummers who worked in the 1920s and recorded, and the recording engineers were extremely hard on these fellas. They'd say, 'You can use the cymbal, you can possibly use a wood block and a little bit of a snare drum.'

"Bass drum was not allowed at all, so to compensate for the lack of the possibilities of what drum effects could be on a recording, they found that the banjo — and if you look at a banjo, it resembles a drum head and it's got strings on it — it provides a rhythmic pulse." 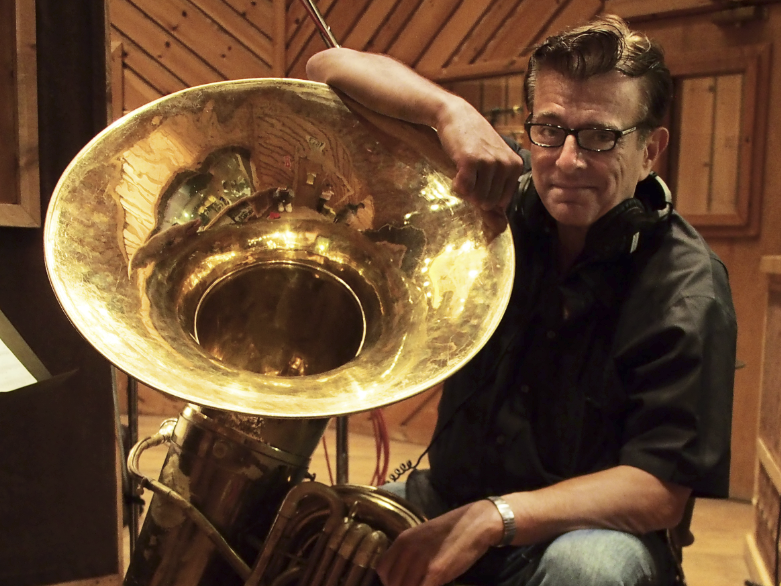 Vince Giordano has been obsessed with 1920s and '30s jazz since he first heard it on his grandparents' Victrola. Charlie Gross/Courtesy of the artist hide caption 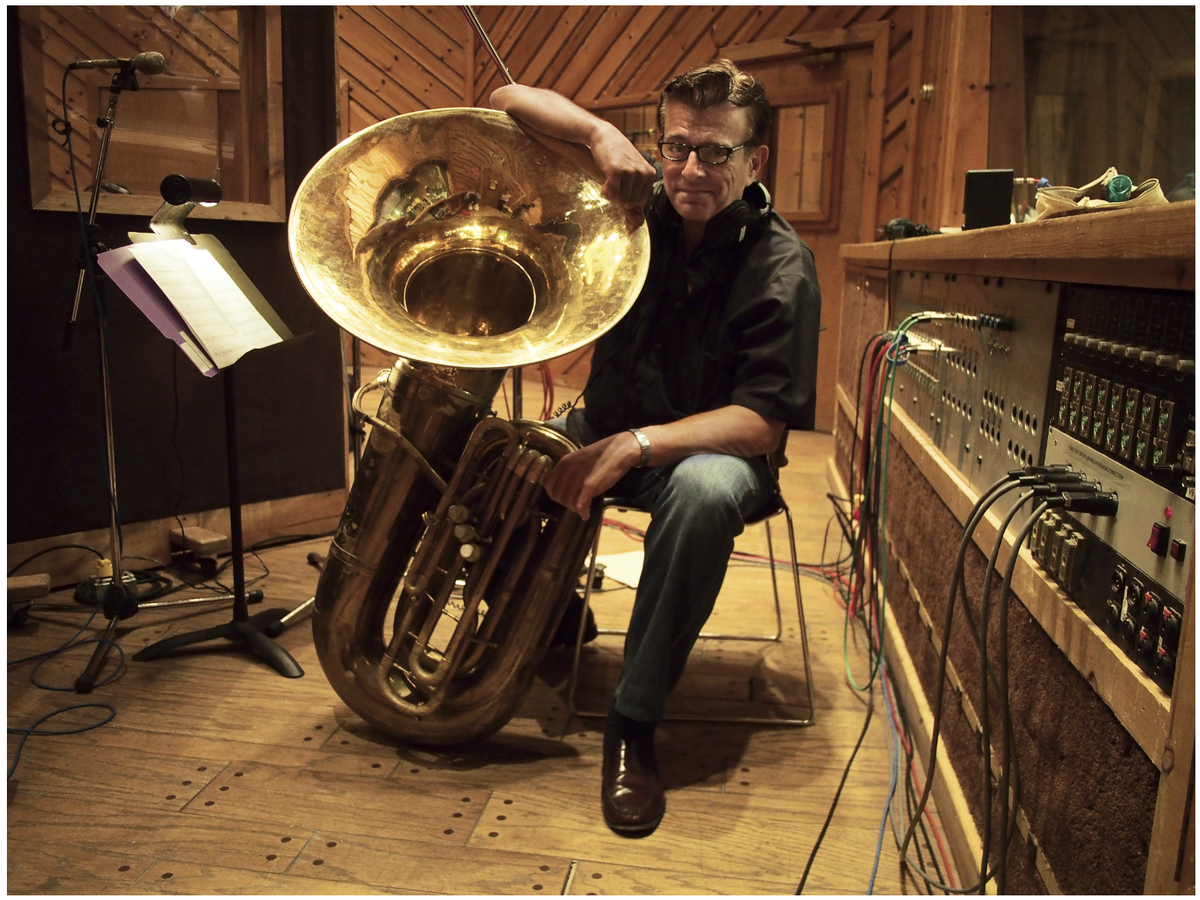 Vince Giordano has been obsessed with 1920s and '30s jazz since he first heard it on his grandparents' Victrola.

On how he got involved with Boardwalk Empire

"I've had a repertory band [Vince Giordano and the Nighthawks] close to 40 years now, playing the music of the 1920s and '30s. I did a bunch of earlier films working with Dick Hyman on Woody Allen films, working in the Cotton Club, and I met a gentleman named Randall Poster [music director for Boardwalk Empire] who put me together with Mr. Scorsese for The Aviator. And we had a lot of fun re-creating the music of the 1920s for that film, and so when Boardwalk Empire came about and we're starting in 1919 and Prohibition and hot 1920s music, well, I guess I was the logical choice to do it again."

On how he became interested in big-band 1920s jazz

"For every holiday that would come along — like Thanksgiving or Mother's Day or Christmas or whatever — we would all travel to Brooklyn, back to my roots, to see my grandparents. And they had a wind-up Victrola that was not used anymore. It was sort of in the lost part of the house, and I inquired about it and one day was shown how to wind it up and carefully take the disk, put it on the other turntable and listen to this music.

"In those years, in the 1950s, it was a lot of saccharine music out there, stuff like 'How Much Is That Doggie in the Window' and [felt like], 'This is kind of silly.' And getting to Grandma's house and listening to these old jazz recordings, she was a flapper — just the sound that was coming out of that old machine and the whole feel and the whole nuance, it just hit me. I said, 'This is my music.' I have no idea how it all happened, but this became my calling and my religion."