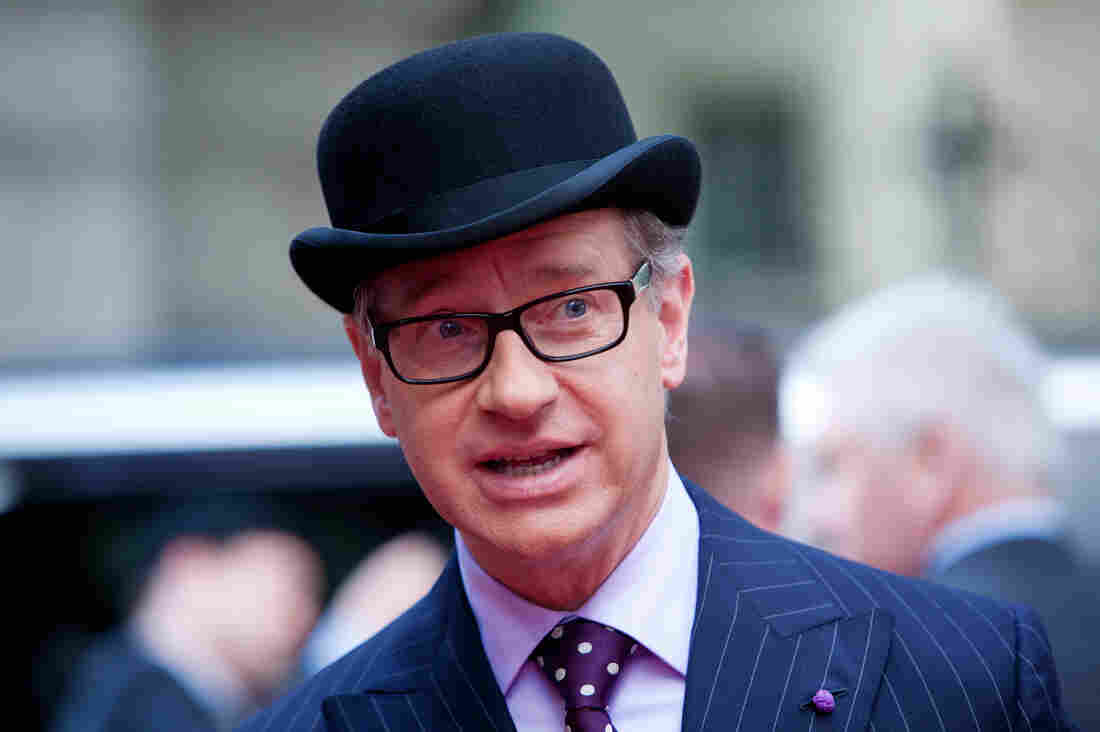 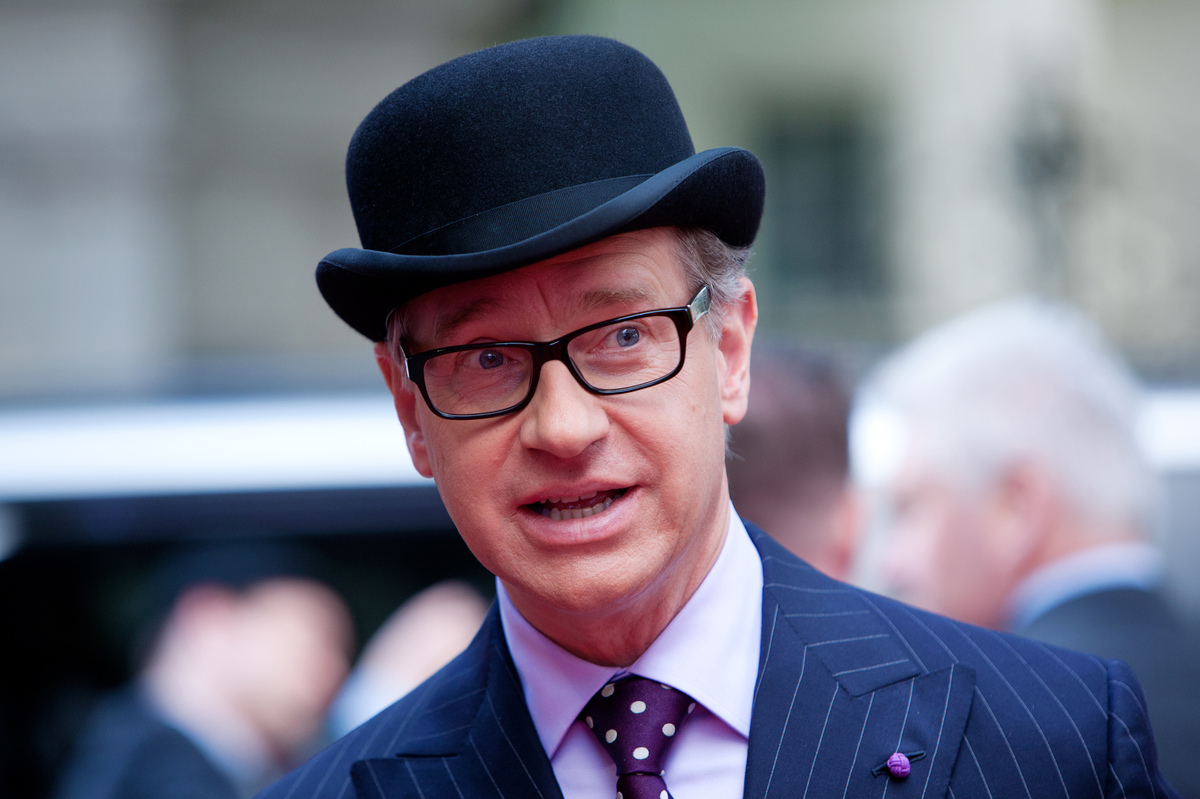 Paul Feig, dapper as ever.

Paul Feig has always been a big believer in the underdog. It was evident in every aspect of his labor of love, Freaks and Geeks, the short-lived TV show that was part memoir and perfectly captured the pains and joys of adolescence. It's also evident in his ongoing campaign to put more women on movie screens. And not as the "mean girlfriend or wife who's a drag," but female characters who are dynamic, multifaceted, and above all, funny.

"That's not cool," he said. "I just want all these funny women to be stars."

Feig directed the hit film Bridesmaids in 2011, and his latest film, The Heat — starring Sandra Bullock and Melissa McCarthy — grew out of a screenplay originally referred to as "The Untitled Female Buddy Cop Comedy."

From humble beginnings as a child magician ("I dabbled in the dark arts"), Feig began performing stand-up comedy at the ripe old age of 15 at a Detroit biker bar. For years, he worked as an actor in small roles, most notably as the biology teacher on Sabrina, the Teenage Witch. From the start, it was clear that Feig embraced his "geekiness."

Listen to more of the Paul Feig interview, where he discusses his early forays into show biz

While the beloved but underappreciated Freaks and Geeks — Feig's creation with producer Judd Apatow — only lasted for 18 episodes, over the years it's won over countless fans and has had a lasting impact on comedy. The show has also launched the careers of some of today's most recognizable comedic actors: James Franco, Seth Rogen and Jason Segel — just to name a few.

"I love them. They're like my children," Feig said.

So it seemed fitting that Feig's Ask Me Another challenge be a quiz about what everybody on the show's impressive roster has been up to since their heyday as a freak or a geek.