Accessibility links
Review: 'Self-Help Messiah,' By Steven Watts In the many decades since the publication of How to Win Friends and Influence People, Dale Carnegie's self-help classic has been both celebrated and mocked, but it's still selling plenty of copies. Steven Watts' new biography of the man may feel overstuffed, but, as Maureen Corrigan notes, Carnegie's relentless positivity always shines through. 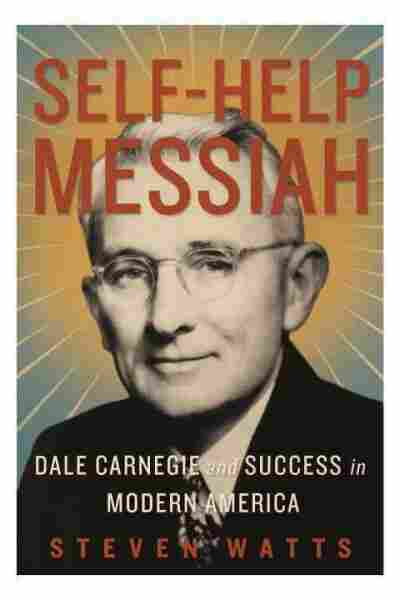 "Make the other person feel important." "Let the other fellow feel that the idea is his." "Make people like you." Those are some of the peppy commands that have sent generations of Americans out into the world, determined to win friends and influence people — oh, and make big bucks.

Dale Carnegie's book How to Win Friends and Influence People came out in November 1936 and has gone on to sell more than 30 million copies worldwide — making it one of the best-selling nonfiction books in American history. Despite taking knocks from the likes of Arthur Miller, who mocked its upbeat worldview in Death Of A Salesman, and Lenny Bruce, who titled his 1965 autobiography How To Talk Dirty And Influence People, Carnegie's blockbuster is still in print and still sells in the six figures yearly. Contemporary prophets of positivity like Oprah, Jack Canfield of the "Chicken Soup For The Soul" series and televangelist Joel Osteen, to name but a few, owe much to Carnegie's brisk gospel of sunny reinvention.

Carnegie is the subject of a new biography by Steven Watts, who has chronicled the lives of other American cultural dynamos like Henry Ford, Walt Disney and Hugh Hefner. To be ruthlessly honest (which is not a conversational style that Carnegie ever recommended), Watts' book, called Self-Help Messiah, is a tad lumbering. We readers are treated to way too much background information about, say, the genesis of the YMCA and the ethos of The Lost Generation. Watts might have profited by adopting some of the perky anecdotes and canny sense of audience that characterizes Carnegie's own writing style.

But Carnegie is such a pivotal figure and his life story such a compelling testament to the power of positive thinking (and good luck) that the overstuffed feel of this book is an irritant rather than a deal-breaker.

Carnegie was born in Missouri in 1888; his parents were dirt-poor farmers. As a teenager, Carnegie enrolled in the tuition-free Missouri State Normal School for teachers, where he was humiliated by his ragged clothes and jug ears until he found distinction in the debate society. His "people skills" were subsequently honed on the road as a meat products salesman and by a stint at acting school in New York City.

As Watts depicts him, Carnegie seems to have been one of those people born with a bedrock optimism and belief in their own potential. He finally found his footing when he began to give workshops on public speaking to aspiring young businessmen at YMCAs along the Eastern Seaboard. The descriptions of those classes, in which sweaty, young middle managers would buckle at the knees and even faint out of fear of public speaking, are poignant.

As Watts shows, Carnegie's emphasis on projecting a sunny personality was part of a larger shift away from a Victorian concern with character and self-denial to a modern fascination with advertising, consumerism and self-promotion. Carnegie's teaching promised to pay off in self-fulfillment and fat wallets. 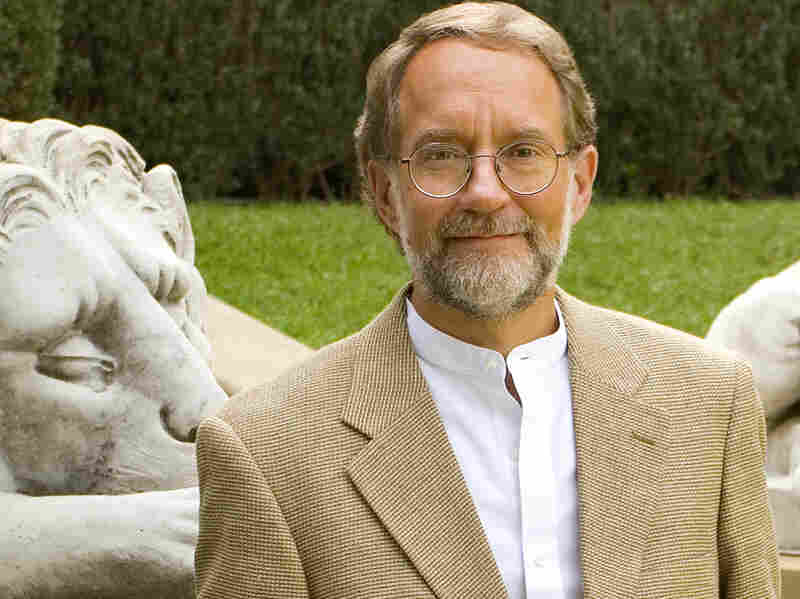 Steven Watts' other books include The People's Tycoon, Mr. Playboy and The Magic Kingdom. Alison Reynolds/Courtesy of Other Press hide caption 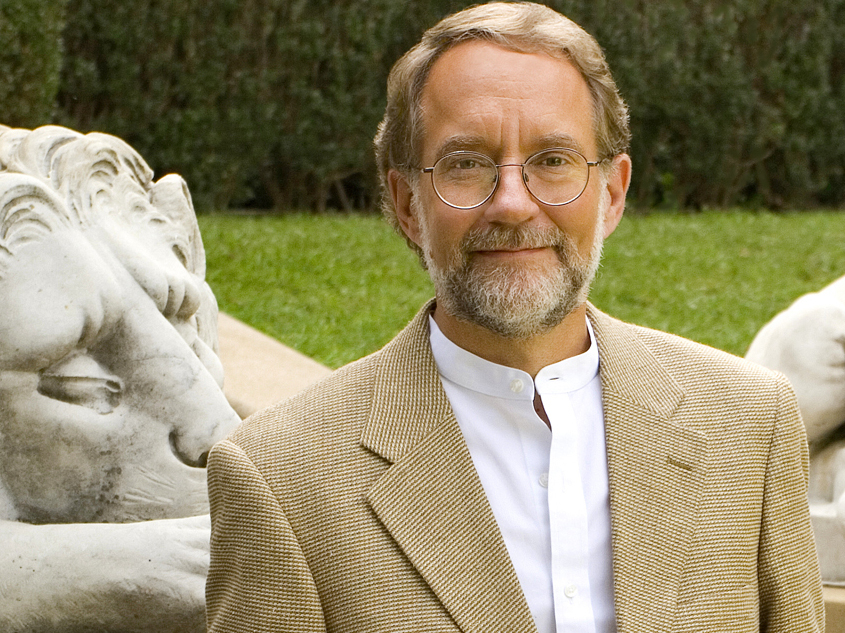 Steven Watts' other books include The People's Tycoon, Mr. Playboy and The Magic Kingdom.

Alison Reynolds/Courtesy of Other Press

In How to Win Friends and Influence People, which was derived from those early YMCA classes, Carnegie wrote that he'd asked "thousands of businessmen to smile at someone every hour of the day for a week and then come to class and talk about the results." Carnegie proudly reported a stockbroker's comments: "I find that smiles are bringing me dollars, many dollars every day." Other businessmen who attested to the success of the Carnegie method were Walter Chrysler, John D. Rockefeller and J.P. Morgan.

Watts shows how particularly attuned Carnegie was to the psychological needs of Americans beaten down by the Great Depression, who needed to hear that positive thinking would garner positive results. It's easy, of course, for we contemporary readers to dismiss Carnegie's teaching as mere boosterism and Babbittry, but his self-help legacy has endured well beyond his own death in 1955, and flourishes in our own age.

Of all the anecdotes about Carnegie's far-reaching influence that Watts cites, one especially stays with me. During the 1960s, radical Youth International Party — Yippie — leader Jerry Rubin read How to Win Friends and Influence People to overcome his own fear of making public political speeches. He faced off, ideologically speaking, with President Lyndon Johnson, who had been a Carnegie method instructor in his youth in Texas. Sometimes truth is indeed stranger than fiction.

Read an excerpt of Self-Help Messiah