Accessibility links
Shonda Rhimes Knows Where This 'Scandal' Will End Shonda Rhimes, the creator of the ABC political drama, spoke with NPR's Renee Montagne about the series — and whether it might survive another administration. 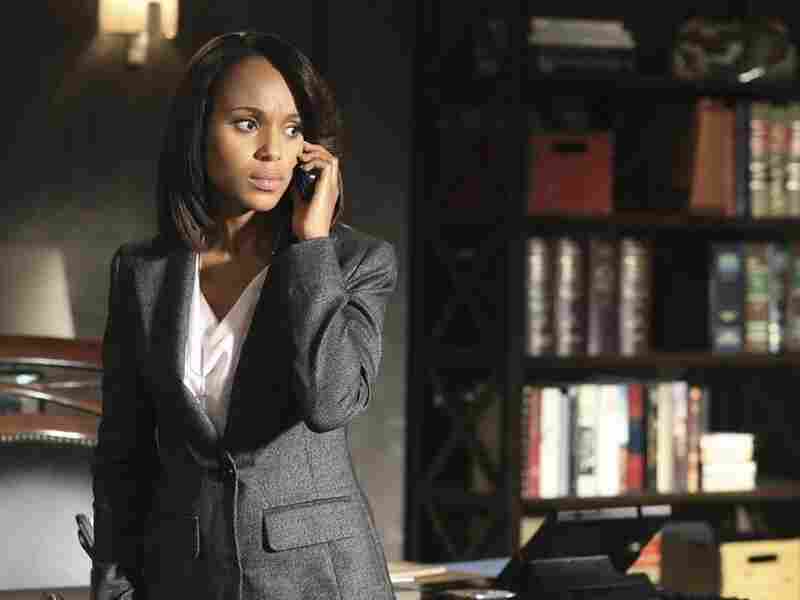 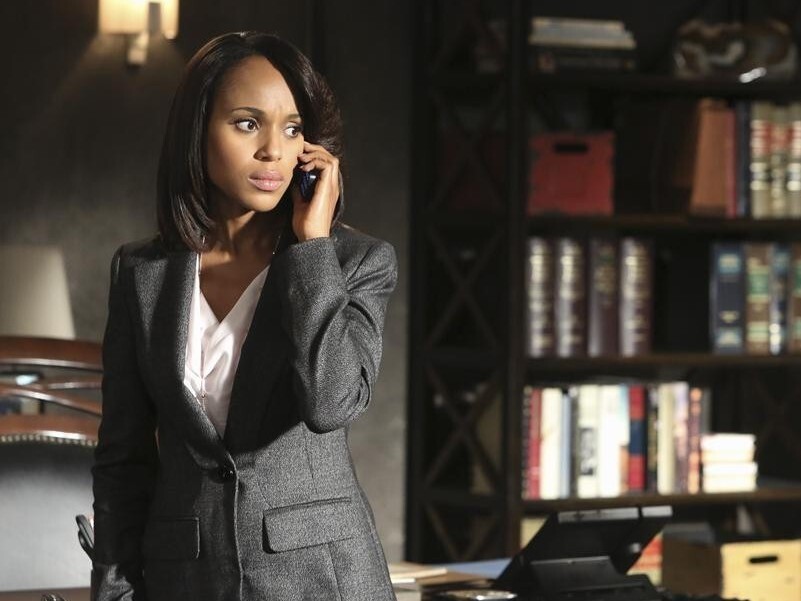 Shonda Rhimes says the Washington she's created for the political drama Scandal is a dark, amoral one — and "a little Shakespearean," in the way it's a place where big themes play out among powerful people who aren't afraid to make bold moves.

"In the world of the show, [our] America sees Washington as this fairy-tale-beautiful place, and everybody who works there is really helping keep that illusion alive," the series creator tells Morning Edition's Renee Montagne.

"But they're all very much aware that with that peeled away, they're just monsters set adrift in a world where there are no rules."

Rhimes says the casting of star Kerry Washington was a choice driven by some very specific ideas about the character. And yes, those ideas included some of the racial cluelessness Olivia Pope might encounter, as someone singular and powerful enough to often be the only black person in a room — even a modern-day room.

"There were certain things about that job ... there were ways in which she [might] be treated that I thought were very specific to the black experience," Rhimes says. "We did an episode where she walks into the room, and the client immediately assumes that Abby — the tall, white redhead she works with — is Olivia Pope."

"That's a thing that's happened to me," Rhimes says.

Unlike the long-running medical drama Grey's Anatomy, another of Rhimes' hit shows, Scandal is a project with a clear expiration date — in Rhimes' head, anyway.

"I knew the end of Grey's Anatomy, and then we kept going, so that I finally just had to write that and move past it," Rhimes says. "Who knows, at this point, how long that show's going to go? It's going to go as long as I feel interested in what happens to those characters."

Not so Scandal -- most likely. Currently in its third season, it's a "different kind of show."

"It is very political," Rhimes says. "The political landscape on the outside, in the real world, will change — possibly before Scandal is over."

"But I feel like there is a finite amount of Scandal to be told," she continues. "So I know what the end of Scandal will be, and I feel really good about that. And I can see where the end point is. And I don't think I'm going to change that. ... I know how long I think it will be. But we'll see."