Accessibility links
Interview: Cynthia Rylant, Author Of Children's Books Award-winning author Cynthia Rylant's pictures books revolve around children relying on their families for love and support. To write a good children's book, she says, "you have to be a good poet." Her latest book, God Got A Dog, is a collection of poems that only took her a day to write. 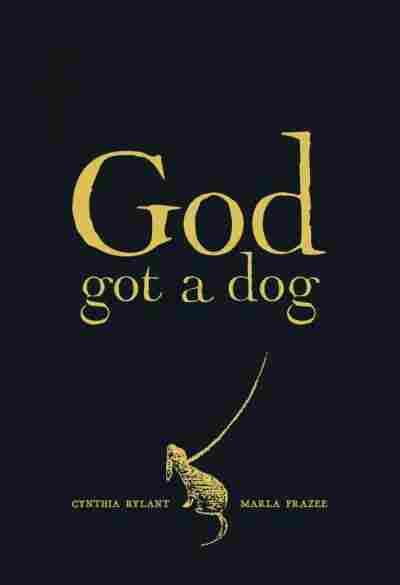 God Got a Dog

by Cynthia Rylant and Marla Frazee 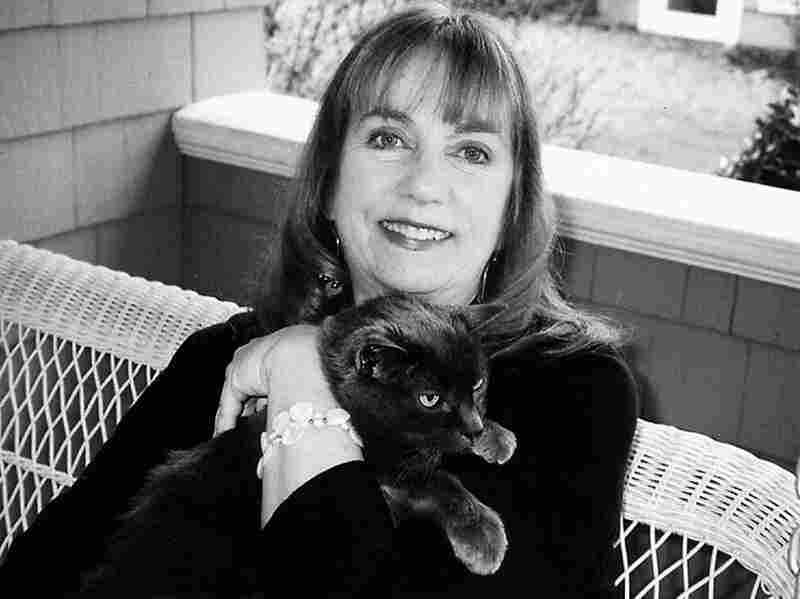 Cynthia Rylant has written more than 100 children's books, including Missing May and the Henry and Mudge series. Courtesy of Cynthia Rylant hide caption 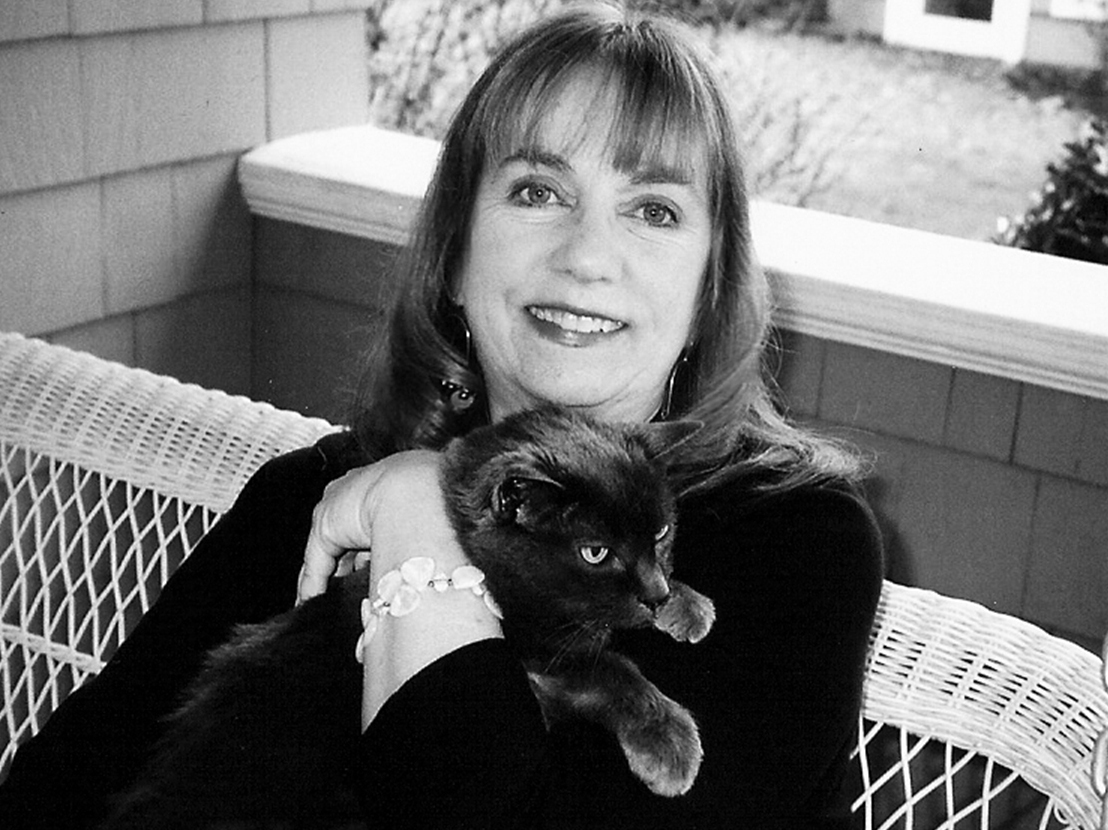 Cynthia Rylant has written more than 100 children's books, including Missing May and the Henry and Mudge series.

Cynthia Rylant is a renowned author who has written for all age groups and been honored with both Caldecott and Newbery prizes for her work.

Her latest book, God Got a Dog, is a collection of poems that only took her one day to write.

"One poem ... just came out of the blue, and I sat down and I wrote it. And then after I finished writing it, I got an idea for another God poem, and so I wrote that one. And so it started in the morning and then by the end of the day, I was finished writing the book," she tells All Things Considered host Arun Rath.

Driven by these bursts of inspiration, Rylant says her talent was "bestowed" rather than learned, and shares how her modest and isolated childhood shaped her work.

On the influence of her father, and his absence

"In the brief time that I was with him as a child, he would set me on his knee and he would get a couple of stuffed animals and act out a story, a play, with them. And I remember the animals shouting at each other and hitting each other and laughing and hugging and crying ...

"My father was just a great entertainer, and that was the gift that he gave to me, this delight in storytelling. ...

"When I was 4, he pretty much disappeared from my life and he never came back. And then when I was 12, he died, and I got word of his death by telephone. ... You struggle to believe that you're worth something after a parent abandons you."

On life in a West Virginia coal mining town

"There were seven of us in a little house, tiny house, out in the country. We didn't have any indoor plumbing. It was very isolated. No libraries, of course. And it was a really wonderful experience.

"And so in my books you might notice that there's a theme of nurturing among all the characters. They're all taking care of each other. They're being steady and reliable and loving."

On writing and the creative process

"I think you have to be a poet to write a good children's book. Especially a picture book ... I actually go long periods between books. Sometimes I'll just find any way at all in the world to avoid writing a book. I think it's because I think every single word is so important; I find it daunting to write. And so I couldn't do it every day. ...

"The gift of language, it's truly a gift ... it isn't linear or rational. So I try to remember that. I try to be humble about the fact that I really didn't do anything to have this ability to make beautiful language. It was bestowed on me."