Accessibility links
First Listen: Benjamin Britten's 'War Requiem' Britten's response to the collective bloodshed of the 20th century remains as vital and visceral as it was when his Requiem premiered more than 50 years ago. It was commissioned for the reconsecration of Britain's Coventry Cathedral, which had been destroyed by a Nazi bomb raid in 1940. 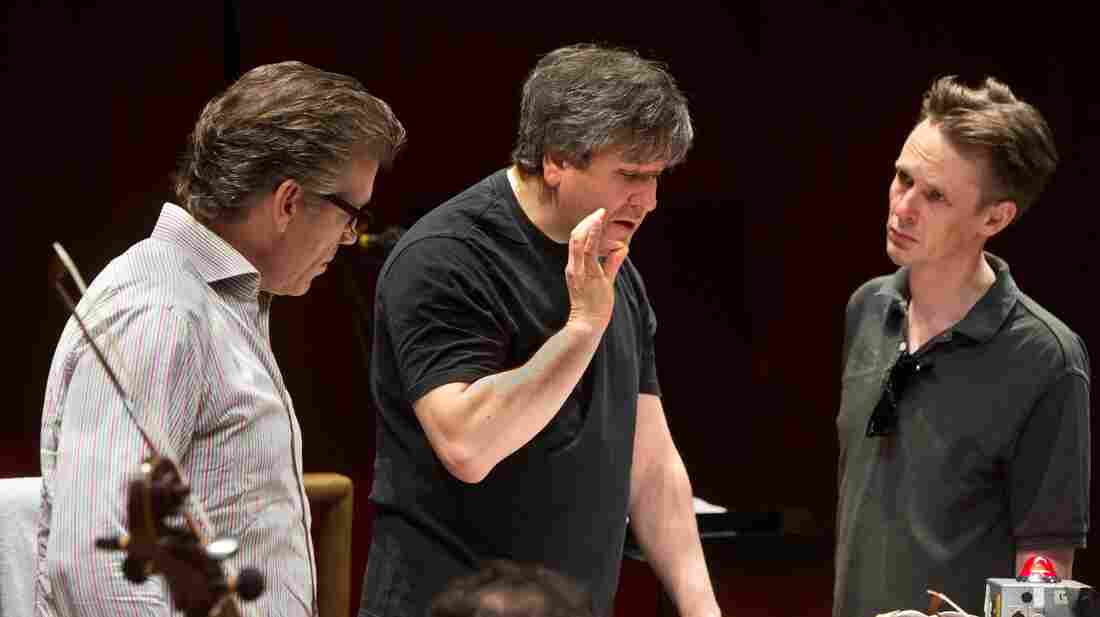 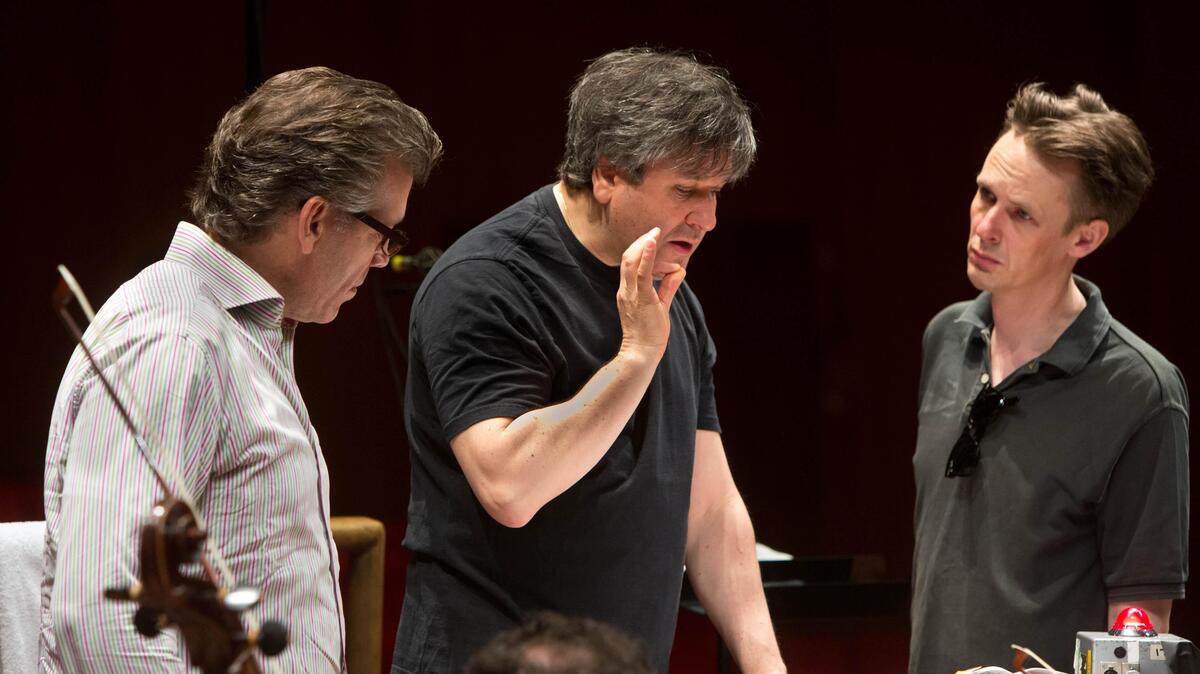 Riccardo Musacchio/Courtesy of the artists

Between the time when English composer Benjamin Britten began thinking about writing an oratorio that addressed the hell of war and the time he completed his War Requiem, the world was consumed by violence several times over. There were the horrors of WWII in Europe, the atomic bombings of Hiroshima and Nagasaki, and the assassination of Mohandas K. (Mahatma) Gandhi, whom the pacifist Britten admired greatly.

What Britten ultimately created is a response to the collective bloodshed and sorrow called War Requiem, which remains as vital and visceral as it was when it premiered more than 50 years ago. It was commissioned for the reconsecration of Britain's Coventry Cathedral, which had been destroyed by a Nazi bomb raid in 1940. This exciting recording of the War Requiem, from the newly reconstituted Warner Classics (bearing the artist roster and management of the late EMI Classics), is available Nov. 19 — just before what would have been Britten's 100th birthday on Nov. 22.

Between the traditional texts used in a Mass for the dead, Britten slips in poetry by Wilfred Owen, who himself was killed in action just a week before the end of WWI. The poetry is harrowing, and there is no mistaking Britten's pacifist intentions. He quotes Owen on the title page: "My subject is War, and the pity of War. / The Poetry is in the pity... / All a poet can do today is warn."

Britten's meaning is instantly understandable and accessible to any listener. In an essay soprano Christine Brewer wrote for NPR Music two years ago, she shares an emotional experience she had introducing Britten's War Requiem to a group of sixth-graders in a former coal-mining town near St. Louis; many of them had older siblings fighting in Afghanistan and Iraq at the time.

Britten paints with bright, bold colors; just listen to sections like "Bugles Sang" and "Out There, We Walked Quite Friendly up to Death." And the section titled "Isaac and Abram (The Parable of the Old and the Young)," with its unnerving lyrics and the unearthly harmonies in the duet between tenor and baritone, remains among the single most moving pieces of music in any genre. But in the War Requiem, the twin shadows of terror and torment always hover nearby, and they burst into full, earthshaking force in the unstoppable, unquenchable "Dies Irae" that emerges again and again throughout this piece.

The stellar lineup on this recording features soprano Anna Netrebko, tenor Ian Bostridge and baritone Thomas Hampson with the Orchestra and Chorus of the Accademia Nazionale di Santa Cecilia and conductor Antonio Pappano. A stunning performance, it makes clear just how much Britten's music continues to mean to audiences and artists alike.