Accessibility links
Nazi Hunter Dedicates Career To Pursuing Justice Eli Rosenbaum has spent much of his career at the Department of Justice, identifying and deporting Nazi war criminals. He tells NPR's Rachel Martin about the first time he became aware of the Nazis, the sense of duty he feels to pursue justice for the victims, and the surreal experience of questioning suspects about atrocities committed decades ago. 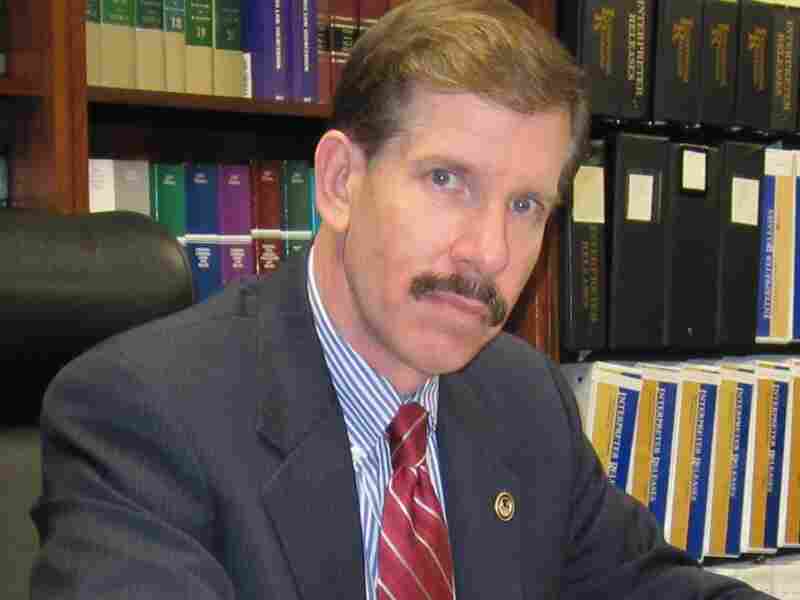 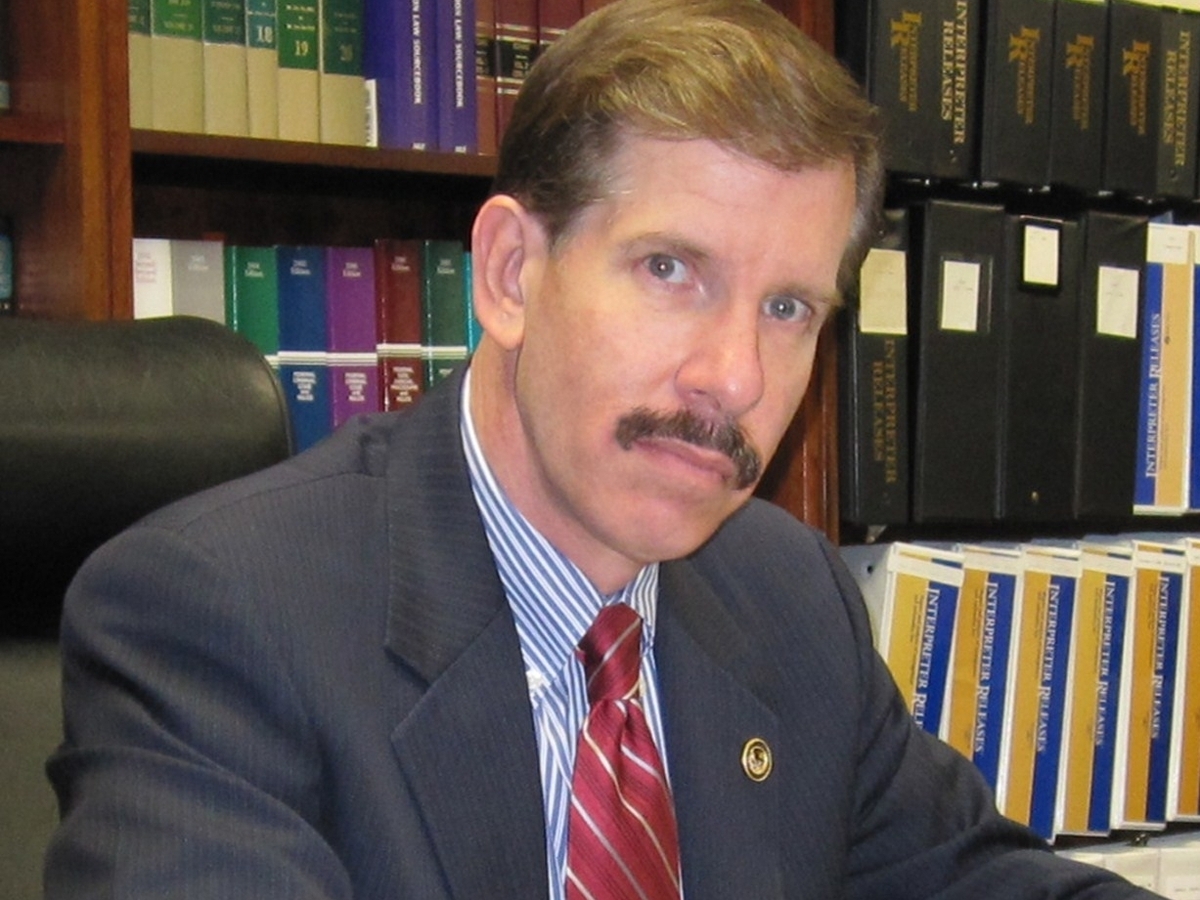 More than 65 years after World War II, many Nazis are living out their lives in quiet retirements. The crimes scenes are, for the most part, cold. But Eli Rosenbaum is hot on the trail. He and his team at the Justice Department are Nazi hunters. They track down Nazis who moved to the U.S. after the war, and deport them.

Rosenbaum grew up in a Jewish home, where his family didn't talk about the Holocaust. But one night when he was a child, he tuned the TV to a dramatic reenactment of the Auschwitz trial in Germany. "Suddenly I am seeing a woman testifying about being experimented on at a Nazi concentration camp," he tells NPR's Rachel Martin. "And I recall being absolutely shocked."

Other than meeting the victims, Rosenbaum says the most memorable part of his work is questioning the suspects, an experience he calls "surreal." Siting in someone's home, or in the U.S. Attorney's office, "these people look close to harmless." Hearing them talk about the terrible things they did for the Nazi regime is unsettling, says Rosenbaum, "but one tends not to focus on the horror of it. You focus on getting the answers to the questions you're posing. But afterwards, that's usually when it hits you."

"The time pressures grow every year. Sometimes I say it's sort of like when we started we were told, 'OK, run a four minute mile.' And we did it. And then a few years later, they say, 'Okay, you've got to run that mile but you've only got about three minutes forty-five seconds.' So, each year we have to run faster.

In the early part of his career, Rosenbaum felt guilty if he took a weekend day off. "We were, after all, told from very start that time was our enemy, that these people were already senior citizens, and that we would have to work as fast as we responsibly could." The time pressure, added to the tragic nature of the cases, became too much, and he left after three years.

But before long, he was back at the Justice Department, hunting Nazis. "The cases just don't let go of you," says Rosenbaum. Each of the victims breaks his heart, and impresses him with their courage. "You meet them and you say well, I have to pursue justice for them. It has to be done."

Should the U.S. continue to track down and deport Nazi war criminals from World War II? Tell us on Weekend Edition's Facebook page, or in the comments section below.