Accessibility links
Lessons In Leadership: It's Not About You. (It's About Them) It takes more than a decisive vision to solve intractable world problems, says Harvard leadership expert Ronald Heifetz. Instead, he advises his students — including budding heads-of-state — to think less like surgeons and more like psychiatrists. 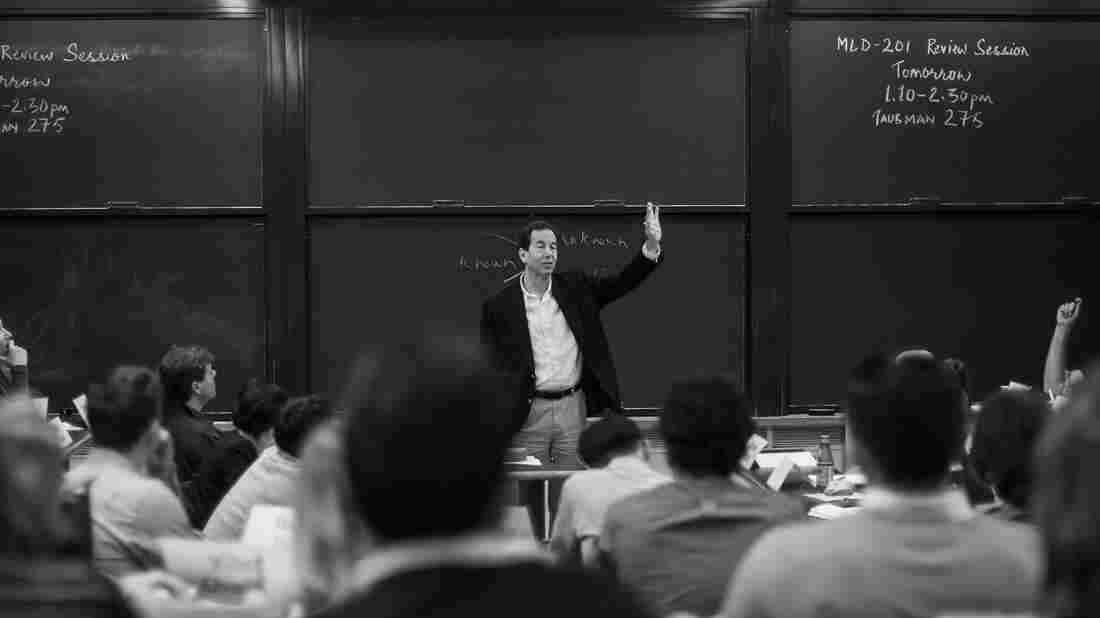 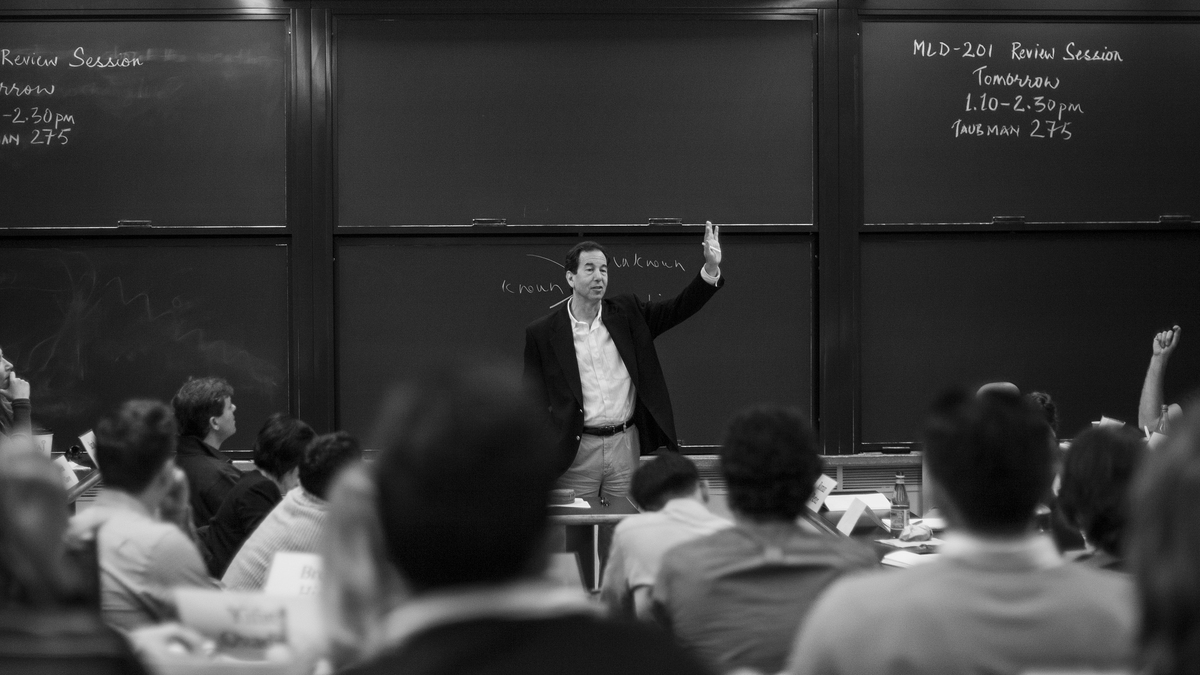 Ronald Heifetz draws on his training as a psychiatrist to coach aspiring leaders at Harvard's John F. Kennedy School of Government.

Ronald Heifetz has been a professor of public leadership at Harvard's Kennedy School for three decades, teaching classes that have included aspiring business leaders and budding heads of state. Each year, he says, the students start his course thinking they'll learn the answer to one question:

As leaders, how can they get others to follow them?

"The dominant view of leadership is that the leader has the vision and the rest is a sales problem," he says. "I think that notion of leadership is bankrupt." That approach only works for technical problems, he says, where there's a right answer and an expert knows what it is.

Heifetz trained as a psychiatrist, and he describes his view of effective leadership with an analogy from medicine. "When a patient comes to a surgeon, the surgeon's default setting is to say, 'You've got a problem? I'll take the problem off your shoulders and I'll deliver back to you a solution.' In psychiatry, when a person comes to you with a problem, it's not your job actually to solve their problem. It's your job to develop their capacity to solve their own problem."

Many intractable political issues, such as civil war, poverty or ethnic tension are complicated, and solving them may require a whole nation of people to change their mindset. As they approach these sorts of "nontechnical" problems, Heifetz says, leaders should think less like surgeons, and more like psychiatrists.