Accessibility links
Review: Booker Ervin, 'The Book Cooks' Down-home and majestic, the tenor saxophonist's sound was like a cane stalk shooting up out of rich earth. His 1960 album The Book Cooks features fellow sax-man Zoot Sims in a friendly square-off. 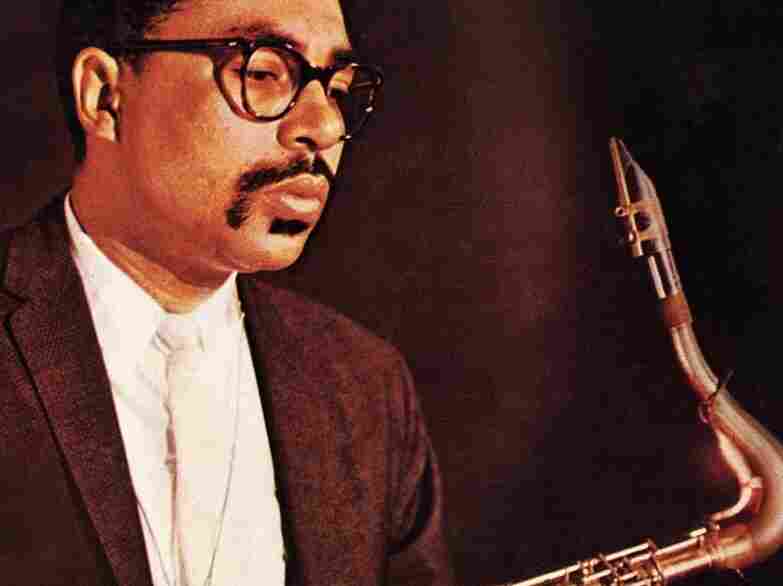 Booker Ervin on the cover of The Book Cooks, his debut album. Courtesy of Bethlehem Records hide caption 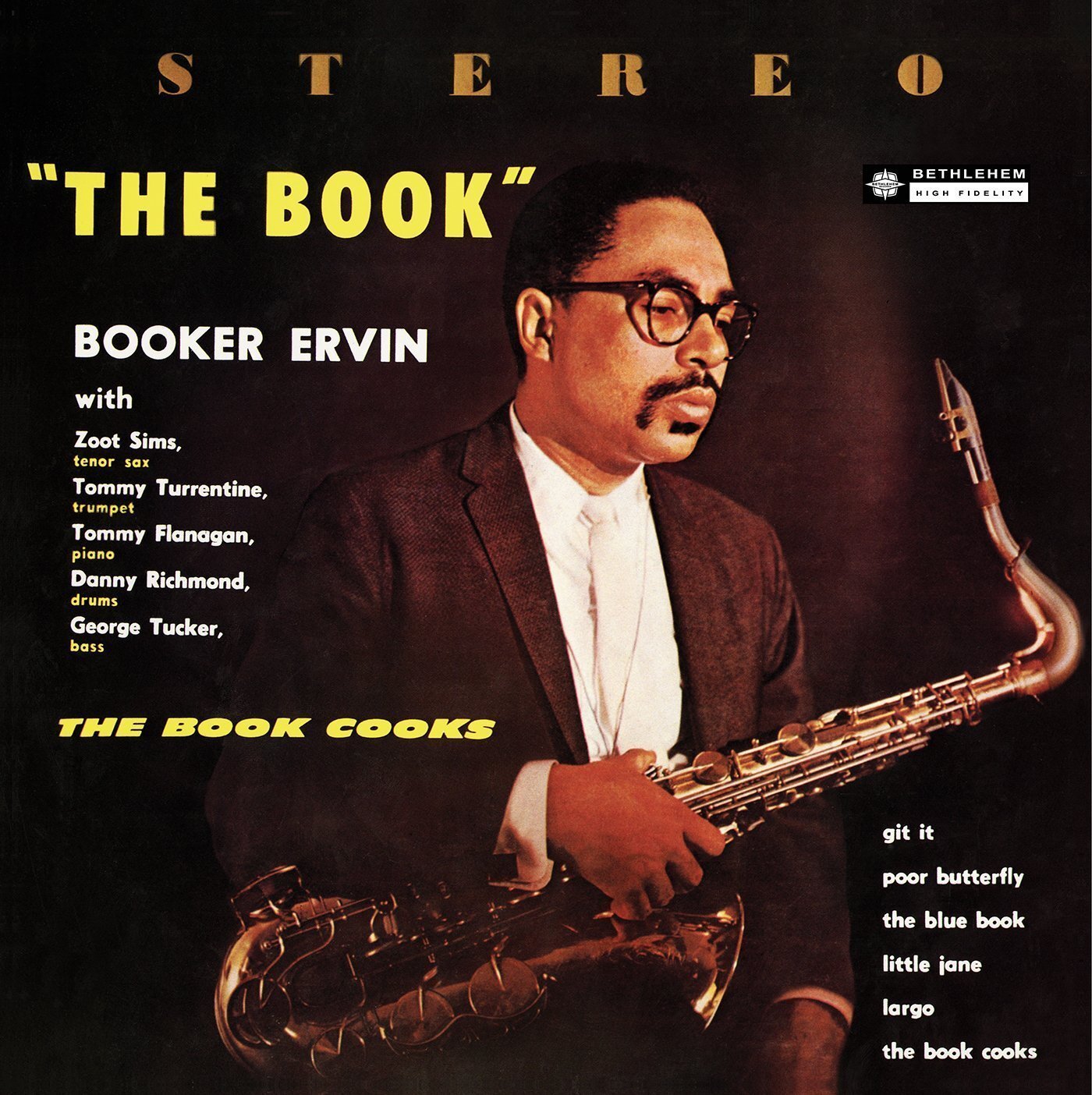 Booker Ervin on the cover of The Book Cooks, his debut album.

Tenor saxophonist Booker Ervin came to New York in 1958. Pianist Horace Parlan heard him and invited Ervin to sit in one night with a band he worked in. That's how Ervin got hired by bassist Charles Mingus, who featured him on albums like Blues and Roots and Mingus Ah Um. Before long, Ervin was making his own records, like The Book Cooks, which has just been reissued on the re-revived Bethlehem label.

Ervin came from Northeast Texas on the Oklahoma line, field hollers coming at him from the east and cattle calls from the west. He punctuated his lines with high lonesome hollers before he got to New York and discovered that John Coltrane had a similar move. Ervin got ideas from Coltrane after that, but that cry was always his own. Coltrane's tone was as glossy as varnished hardwood. Booker Ervin's sound was more coarse, like a cane stalk shooting up out of rich earth.

For the ensemble shouts and background riffs, Booker Ervin is flanked by trumpeter Tommy Turrentine from Max Roach's band, as well as a Lester Young disciple and big-band vet, tenor saxophonist Zoot Sims. Sims could blow cool — he'd once recorded with Jack Kerouac — but also liked locking horns with fellow tenors. The saxophonists square off in a friendly way on The Book Cooks. Sims' tone is a little softer and rounder than Booker's.

The late '50s and thereabouts served as a great period for jazz rhythm sections — mighty bass players in particular. Nowadays, most bassists set the strings low to the neck so their fingers don't have to fight so hard. Back then, strings were higher and players couldn't get around so quickly. But they could pluck a string so hard, it made bass a percussion instrument. In "The Blue Book," for example, the great George Tucker's bass beat and Dannie Richmond's hi-hat and cymbals mail his message home.

The Book Cooks was Booker Ervin's first album under his own name, and it kicked off an early-'60s hot streak. He'd make the classics The Freedom Book and The Space Book with another great rhythm section, and recorded other good dates involving Tommy Flanagan, George Tucker or Dannie Richmond. But what really makes all those records is Booker Ervin's Texas shout on tenor saxophone, a sound that's both down-home and majestic.