Accessibility links
Review: Lady Gaga, 'ARTPOP' Lady Gaga has been building anticipation for her third studio album in ways that only she can manage. But perhaps the forte of ARTPOP lies in its marketing — not the actual music. 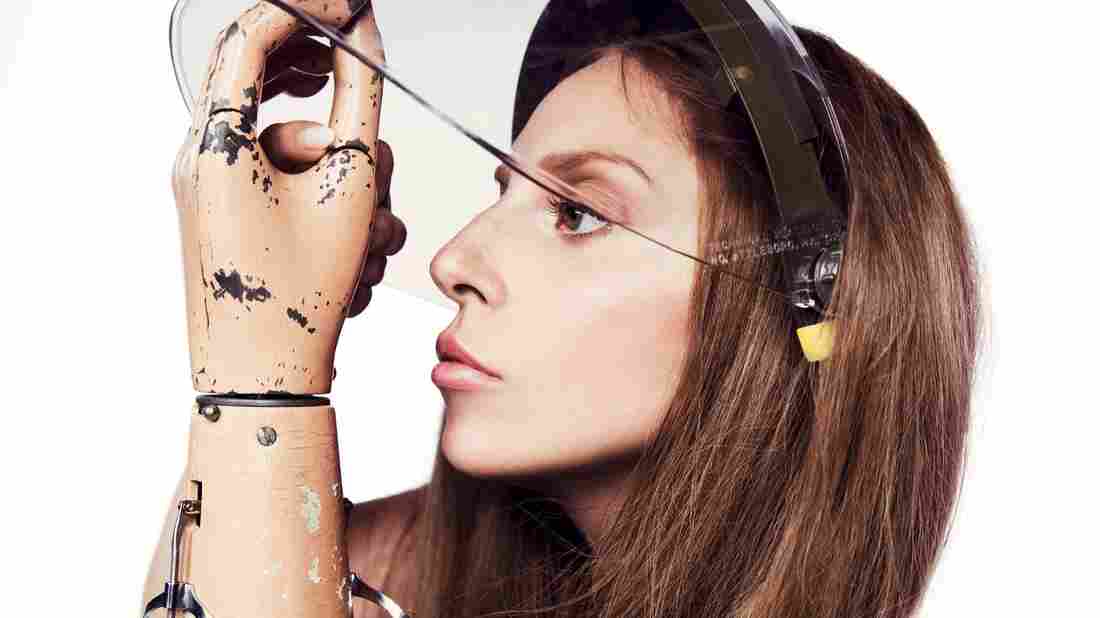 Lady Gaga's new album, ARTPOP, is out now. Inez and Vinoodh/Courtesy of the artist hide caption

toggle caption
Inez and Vinoodh/Courtesy of the artist 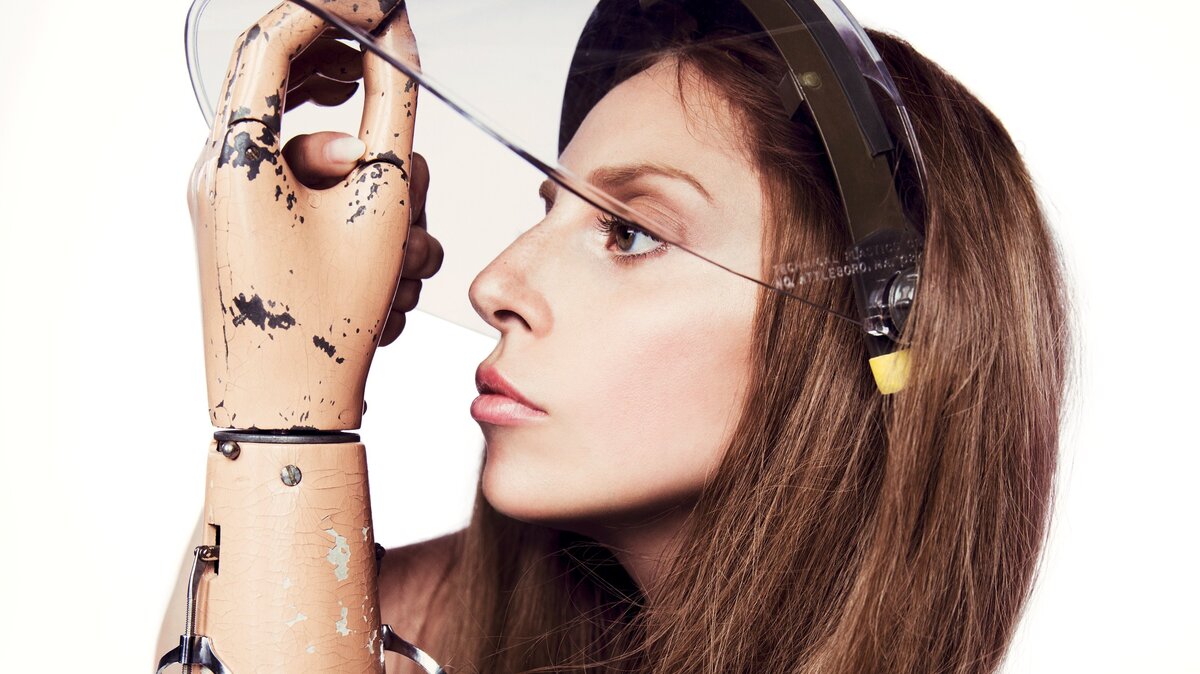 Inez and Vinoodh/Courtesy of the artist

The apparatus Joni Mitchell famously described as "the star-maker machinery behind the popular song" has been in overdrive lately, preparing the world for Lady Gaga's new music.

Since the summer, there's been a steadily rising crescendo of leaks and audacious tweets and pop-up performances in various countries. Last month, at a nightclub in London, the singer-songwriter scored extra media coverage by disrobing completely while singing a song called "Venus."

The crazy-expensive campaign will no doubt seem familiar to anyone old enough to remember Madonna. Something I keep wondering: Is it enough to distract people from the fizzy, derivative, overheated and undercooked music on the unfortunately titled ARTPOP?

It seems our dear Lady Gaga, she of the incandescent melodies and million-dollar singalong refrains, got lost in some South Beach club and came under the spell of electronic dance music. She went and got the sleekest beats money can buy, and then she wrote thoroughly predictable four-measure hooks that talk about the burdens of fame, or explore the various stages of physical attraction.

There are glimmers of cleverness — a few songs appear to worship at the altar of high fashion, but could just as easily be snarky commentary. Gaga got where she is by working every angle, both inside her music and in the culture. Sometimes it's cool when you can't tell the circus from the sideshow, but with this album, I couldn't shake the sense that the "art" of ARTPOP is much more evident in the marketing than in the music.