Accessibility links
Interview: Adam Minter, Author Of 'Junkyard Planet' The Chinese town of Shijiao is known for recycling discarded Christmas tree lights for their copper and wire insulation, which are then used to support growing economies and make slipper soles, respectively. In Junkyard Planet, Adam Minter explores the business of recycling what developed nations throw away. 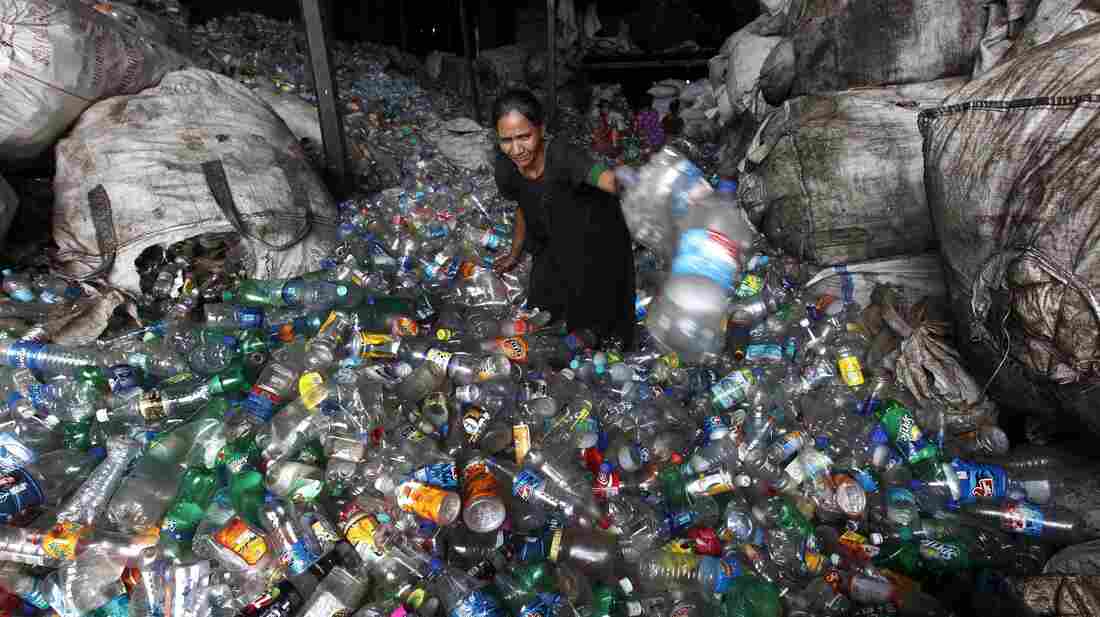 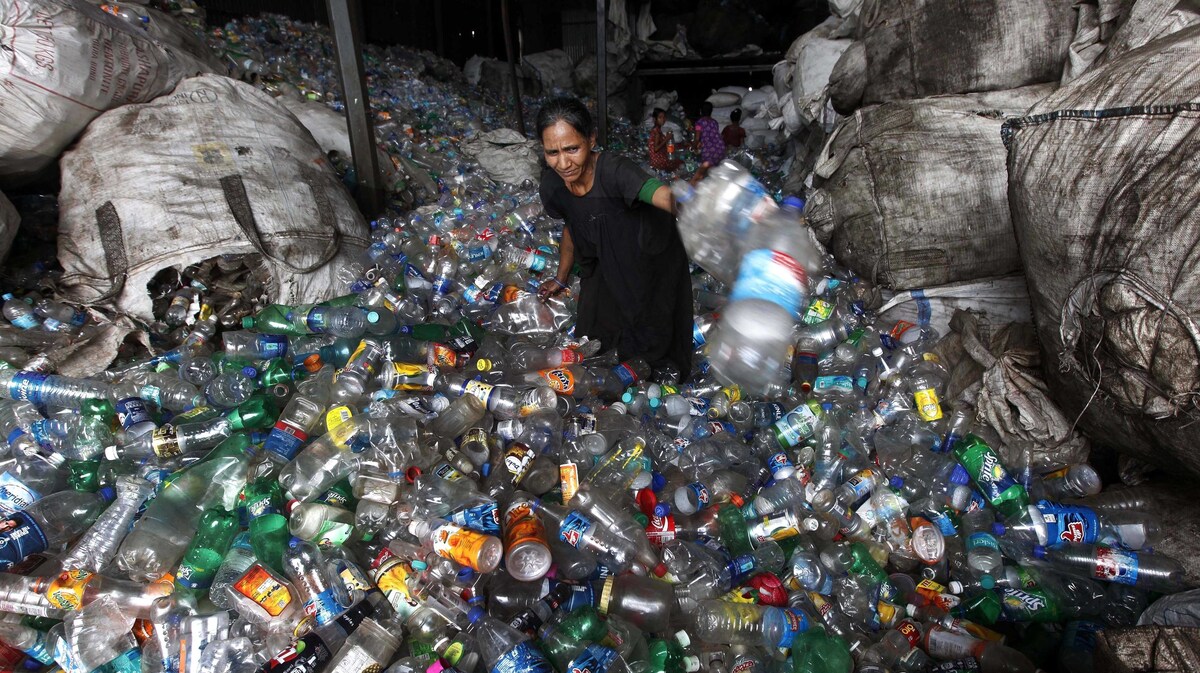 When you think of recycling, you probably think of cans, plastic bottles and newspapers. Well, think a little bigger.

There are businesses devoted to recycling metal, paper, plastic, oil, textiles, cell phones, computers, motors, batteries, Christmas lights, cars and more. The hidden world of globalized recycling and reclamation, and its impact on the environment and the global economy, is the subject of the new book Junkyard Planet by journalist Adam Minter. 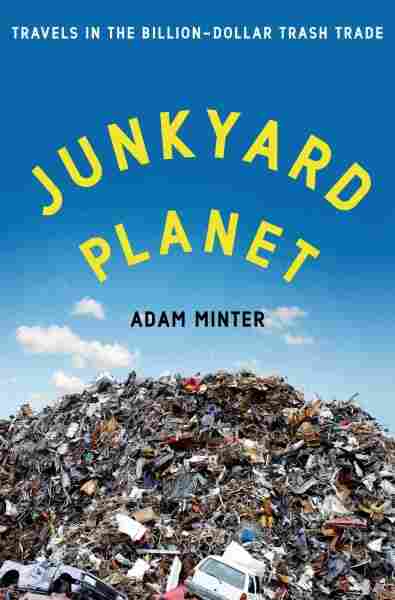 Travels in the Billion-Dollar Trash Trade

Minter tells Fresh Air's Terry Gross that as demand for raw materials grew in Asia, the amount of stuff being thrown away in developed countries, like the U.S. and Japan, also grew.

"And as that stuff grew," he says, "the industry that was devoted to collecting it, recycling it and, to a large extent, exporting it grew with it. So the employment opportunities and the wealth generated in the developed world and in the developing world has been extraordinary."

Junkyards are familiar territory for Minter because he kind of grew up in one: He's the son of a scrapyard owner and his grandmother's father was a junk peddler. Minter is the Shanghai correspondent for Bloomberg World View. He's covered the global recycling industry for more than a decade.

On how the southern Chinese town of Shijiao started recycling copper

It was originally, like a lot of these southern Chinese towns, a town where there weren't many employment opportunities other than agriculture. And so people in that town started going into scrapping. And what scrapping meant was you find stuff down at the port that's imported, say, from the United States or Europe. And a lot of times that's wire — useless wire that couldn't be recycled in the United States or the EU. So you bring it home and you basically set it on fire and from that you extract copper.

And when an economy is developing, you need a lot of copper. It goes into power cords, it goes into iPhones, it goes into decorative roofing. And so what was originally extracted from this material, including Christmas tree lights, was copper.

On how Shijiao became known for recycling Christmas tree lights

Christmas tree lights are an ideal basic product or commodity, if you will, for Chinese scrap recyclers to bring in. And the reason is that it's got very little copper in it, only about 28 percent for a load of Christmas tree lights. So in the United States, for example, where there's a lot of recycling of copper wire, the American recyclers prefer to recycle wire and cable that was generally more than 80 percent copper. So what they'll do is export this stuff to China where there's huge demand for copper — roughly 43 percent of the global demand for copper is in China right now. 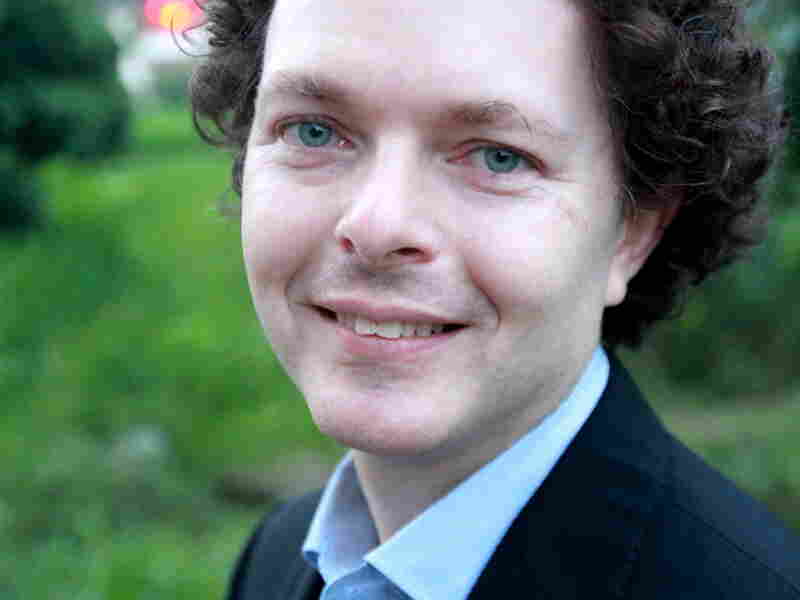 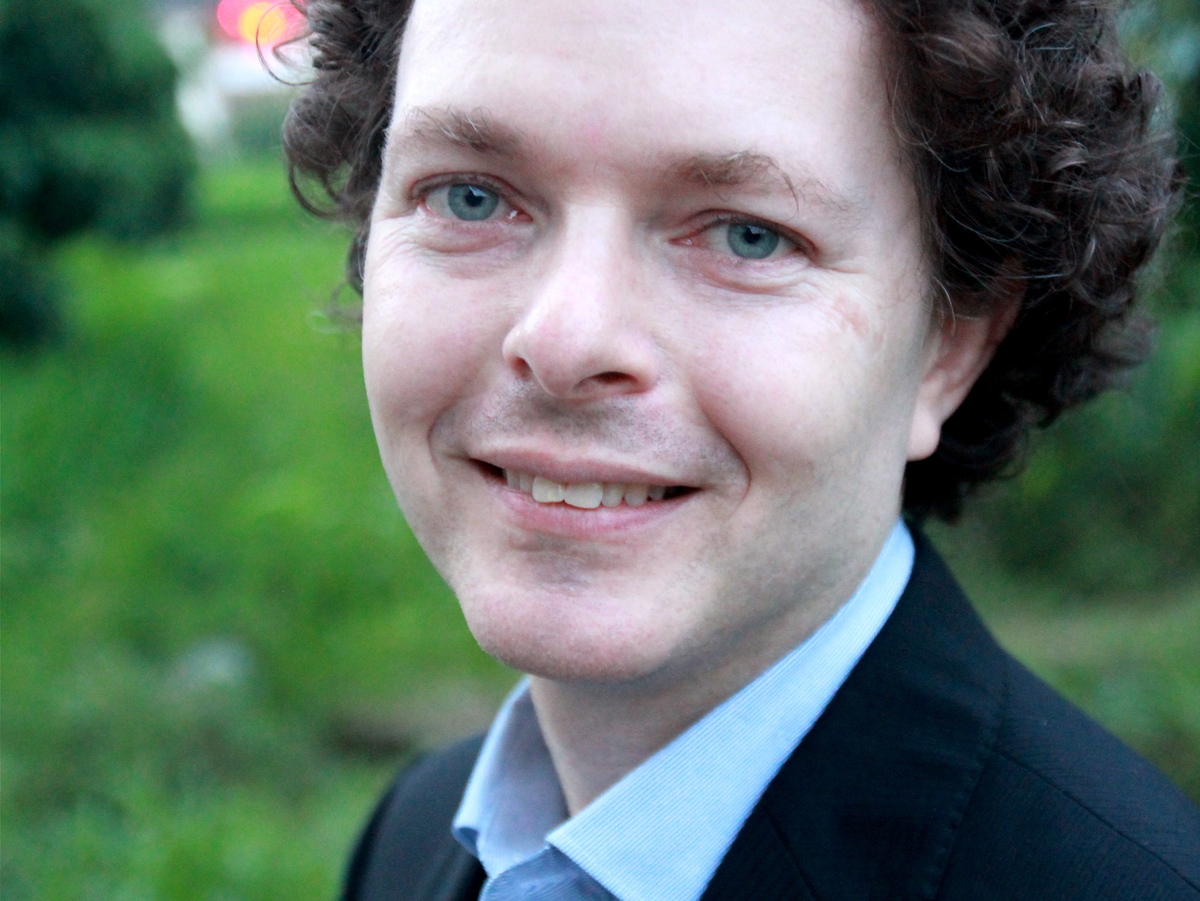 Adam Minter has also written for The Atlantic, Foreign Policy and The Wall Street Journal. Junkyard Planet is his first book.

On recycling as a circular economy

In the environmental groups, [they] talk about it a lot. ... If you think of buying a pair of Nike shoes in Los Angeles, it will come in a cardboard box. You'll toss that cardboard box into a recycling bin; that [box] will eventually make its way to China where [it] will be turned into a new cardboard box for Nike and shipped back to the United States, and the circle continues.

On how car scraps get recycled

One of the primary hand-sorting jobs that you'll find in both China and India is sorting shredded automobile scrap imported from the U.S. and the EU. The way that automobiles are recycled in pretty much every country ... is they're shredded into fist-sized chunks and then some of those chunks — that are various mixed metals — are shipped to developing countries for hand-sorting.

This is not an easy job to do because there's all kinds of metals in there and most human beings without extensive training and experience can't, for example, tell the difference between a hunk of zinc and a hunk of aluminum in their hand. And then to be able to do it quickly and precisely is even more difficult.

The Global Afterlife Of Your Donated Clothes

How A Used Bottle Becomes A New Bottle, In 6 GIFS

Dirty Diapers Pile Up In Portland Recycling Bins: 'It's Not Pretty'

These are machines that can range from two stories to about five stories high, and they literally eat cars. It looks like kind of an evil rollercoaster: The flattened car will go up the conveyer and then it tips into this machine that has, depending on the size of it, two dozen 300-pound hammers roughly the size of large televisions spinning several times per second that just obliterates it into tiny pieces. Steam is coming off of it. It's just an extraordinary sight.

... When the car hits the hammers as they're spinning it literally feels like an earthquake. ... Depending on the size of the machine, they're capable of doing several hundred cars in a day.

On a Detroit recycler that collects pocket change while shredding cars

[Huron Valley Steel] can take, essentially, a big pile of copper, aluminum, plastic, glass and separate it into its individual components. And one of the things they've developed the capacity to do in recent years is actually to recover the pocket change that fell between the seats that was never recovered and went through the automobile shredder.

So when they took me through their plant a couple of years ago, I was standing beneath a conveyor and watching, literally, coins raining down from the conveyor. What they told me is that the average American automobile is shredded with about $1.65 in change in it, and they get a significant percentage of these cars and they are literally able to make money from these shredding cars.

Read an excerpt of Junkyard Planet