Accessibility links
Book Review: 'Hild,' By Nicola Griffith Nicola Griffith's immersive tale of a seventh-century seer is a rare gift in a genre that often lacks women in leading roles. Critic Amal El-Mohtar has fallen in love with the titular character, praising Griffith's "startlingly beautiful" prose and her thoughtful, meticulously-detailed approach to the world of the Middle Ages. 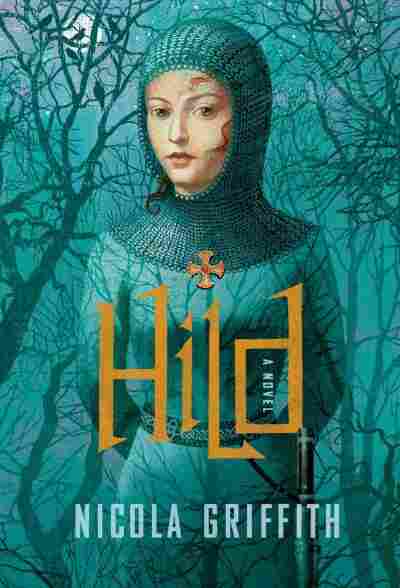 I am used to conversations about women in historical fiction — or, even more bafflingly, in historical fantasy — consisting of apologia for there being so few of them. "Women were oppressed," the old chestnut goes, and consequently unimportant in the grand scheme of things except inasmuch as they birthed heirs or sealed national alliances in marriage, so it's no surprise that today's writers find little of interest in their day to day doings, right? Of course there may be the odd exception — an Eleanor of Aquitaine here, an Elizabeth Tudor there — but by and large this is accepted as a truism, an unfortunate element of an unenlightened past and an excuse.

Nicola Griffith's Hild flies in the face of that narrative the way a hawk might fly through a spider-web.

Hild is a world built fiber by fiber from the ground up, immersive as a river in rain. It is a world full of women of different intelligences, backgrounds, and classes — women who speak to each other, work and learn together, love and support each other through war, dynastic conflicts, religious upheaval. This is a world in which women participate fully on every level of society: they are brewers, shearers, weavers, doctors, queens, seers, warriors, sisters, mothers, wives, friends. Nor is this a book of secret history: it demonstrates very deftly how integral women were to society at a time when everyone had to work constantly to assure survival from year to year.

With gorgeously supple prose, Griffith tells the story of Hild, the seventh-century woman who would come to be revered as Saint Hilda. Hild is, according to her ambitious and canny mother, "the light of the world," destined to lead the Yffings into prosperity as the king's seer. But her only magic is that of observations, of reading cycles and patterns of behavior, be they in weather, landscapes, or people. Step by step, thought by thought, we are introduced to Hild's development and deployment as adviser to Edwin Overking at a time of enormous social change, as petty kingdoms clash and merge like tectonic plates. 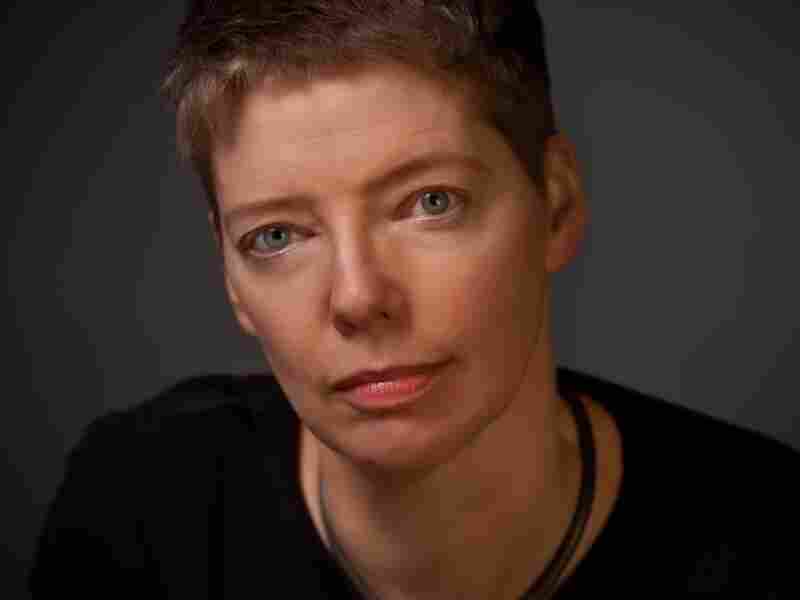 A native of Yorkshire, England, Nicola Griffith was a self-defense instructor until a multiple sclerosis diagnosis led her to a career in writing. Her other works include Ammonite, Slow River, The Blue Place, Stay and Always. Jennifer Durham/Courtesy of Farrar, Straus and Giroux hide caption 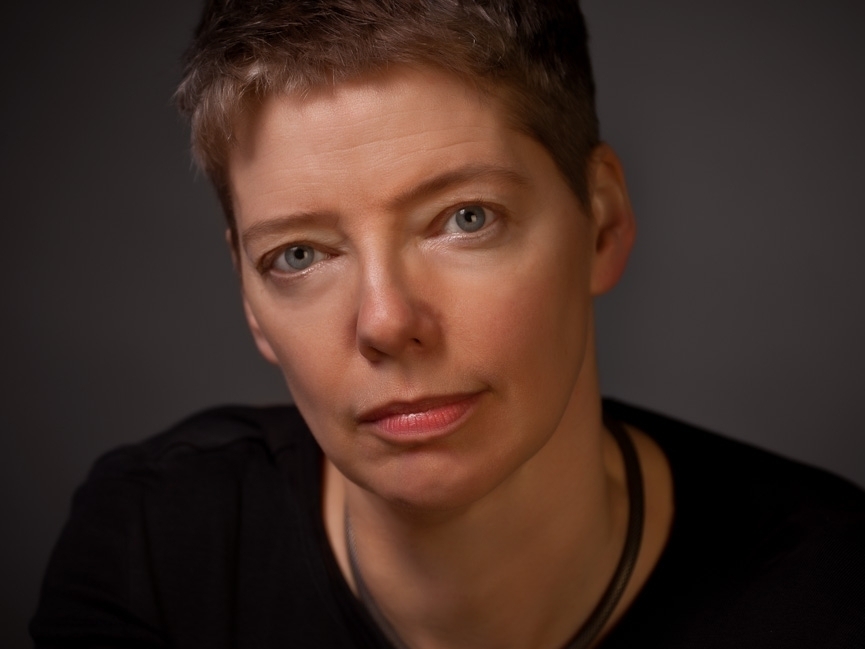 A native of Yorkshire, England, Nicola Griffith was a self-defense instructor until a multiple sclerosis diagnosis led her to a career in writing. Her other works include Ammonite, Slow River, The Blue Place, Stay and Always.

Griffith draws on a wealth of meticulously detailed research to flesh out Hild's surroundings, which is sometimes dislocating: I became deeply aware, while reading, of how effortless it is for me to be warm in winter, obtain food and clothing and communicate with my loved ones. In fact, the dislocation has affected my ability to use metaphor in this review: I feel as if I can't say that Griffith has woven a marvelous tapestry of story without first praising her for the skill with which she raised and sheared the sheep whose wool she washed and carded before dyeing and spinning it into the life of this character with whom I've fallen in love. Her prose is so startlingly beautiful that reading description never feels like work — which is no mean feat, considering that many of her descriptions are about the running of medieval households. Hild's perceptions are lovingly evoked, as in this passage when she, as a 3-year-old child, contemplates the differences between her languages:

... Anglisc voices: words drumming like apples spilt over wooden boards, round, rich, stirring. Like her father's words, and her mother's, and her sister's. Utterly unlike Onnen's otter-swift British or the dark liquid gleam of Irish.

Hild pays attention to how language shapes thought, how she finds it easier to think of certain concepts or places in one language, but easier to speak impressively in another. As a child who was raised speaking three languages myself, this resonated with me enormously, and I was deeply grateful to see Griffith pay serious attention to the ways in which language inflects identity and geopolitics.

In fact I found myself feeling gratitude twisting into every moment of admiration for Griffith's craft: gratitude for agency, complexity, nuance, representation, mixed up with awe at her pacing, prose style and characterization. Everything in this book delighted me, from Hild's deep longings for friendship to the acknowledgment of women's sexual desires. Consider this passage from Hild's friend Begu:

It's like, I feel like a leaf on a river pouring over a fall — I'm being hurried along, then sucked under. I look at his arms and his shoulders and I'm drowning. I want to lick them, I want to gnaw at them like a teething puppy. No, not like a puppy, like a wolf. I want to tear him apart, eat him up. You can't stop teeth from growing. I can't wait years.

Hild is a book as loving as it is fierce, brilliant and accomplished. To read it felt like a privilege and a gift. I feel confident that the next time I'm faced with yet another inane repetition of "women were oppressed so we can't write their stories," I won't need to painstakingly educate anyone about the realities of medieval life with recourse to books and articles. "Read Hild" will be enough.

Read an excerpt of Hild