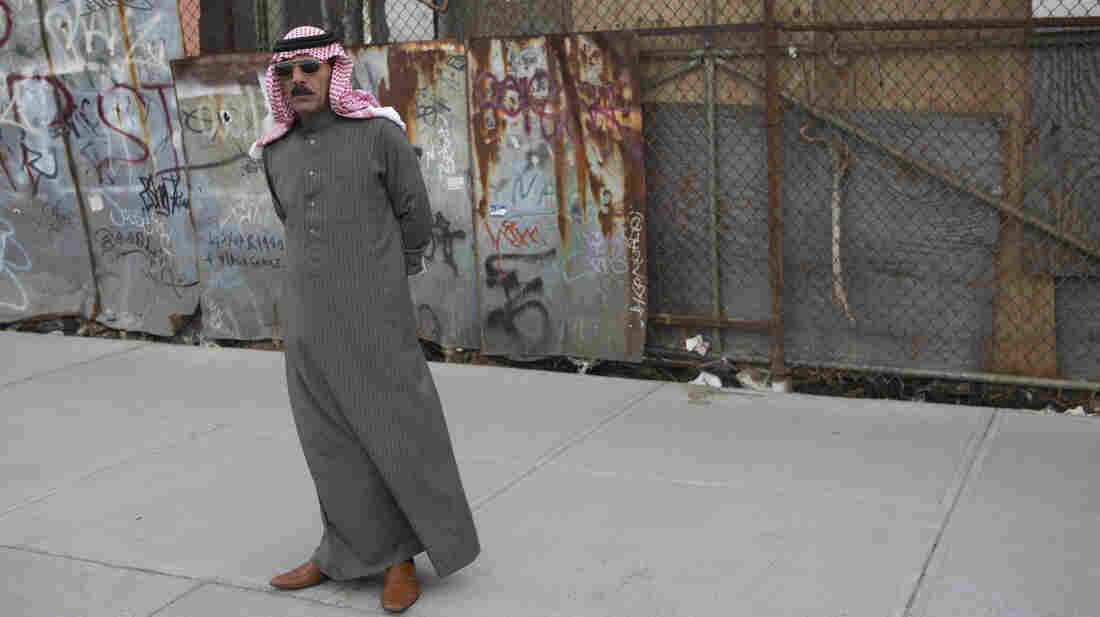 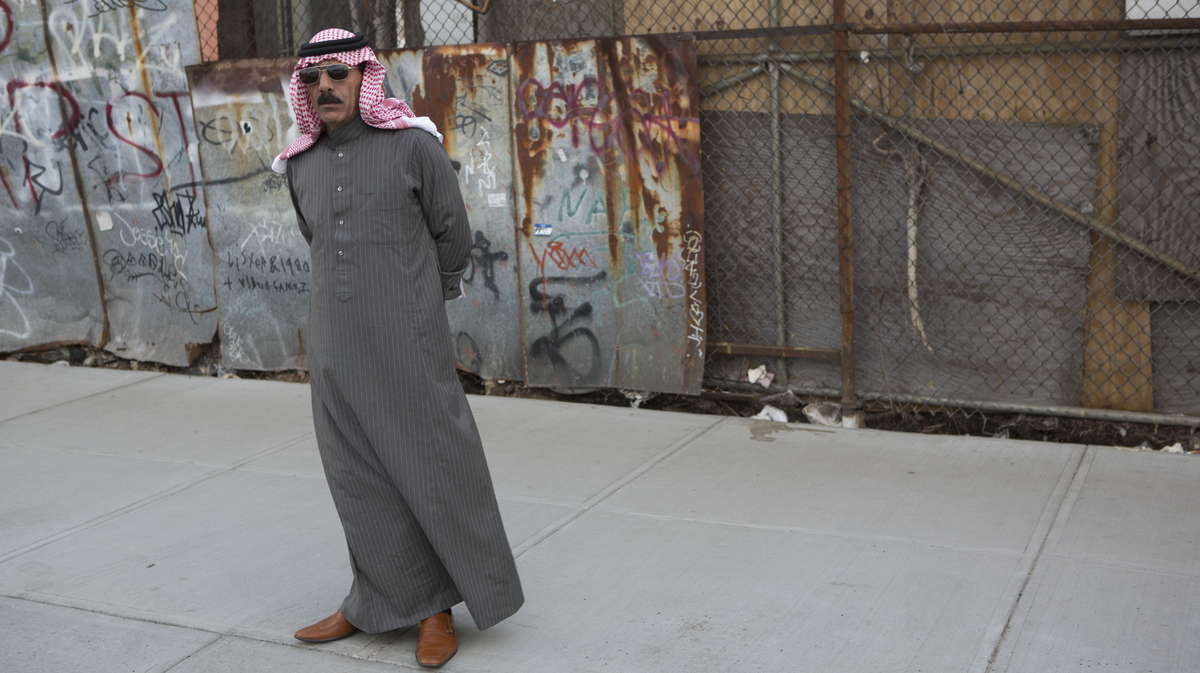 Hisham Bharoocha/Courtesy of the artist

The growing Syrian diaspora streaming out of a country being torn apart includes one of its most popular singers: Omar Souleyman. The musician combines songs of love and desire with driving techno beats, performed on a synthesizer.

Before Syria plunged into civil war and Souleyman crossed the border into Turkey, he was a wedding singer — a position more highly regarded abroad than it is in the U.S. Syrian weddings are an especially popular celebration in the country, and regarded as crucial venues for musical innovation.

While he now relies on the sounds of an electronic keyboard, Souleyman says he remembers a time when music heard during a wedding was a lot more authentic.

"Traditionally in weddings, we relied on local musical instruments, such as the buzuq, the rababah, the qanun," he says. "I personally like the traditional rhythms more; that was more authentic, in a way. But the world has changed, and so has our music."

While Souleyman is a sufficient entertainer on his own, he takes the wedding experience up a notch by inviting a collaborator — a poet — to join him onstage and make the experience more intimate and memorable.

"The role of the poet is to improvise lyrics about the bride, about the groom," Souleyman says. "About how they met, about their love to each other, how their lives might develop in the future and about specificities in that wedding itself."

The sort of lyrics he might end up with could range from a groom addressing God — asking not for acceptance to Heaven, but to just be with his bride — to a woman telling her mother that she doesn't want to marry her cousin, but instead wishes to share a life with her lover.

Souleyman has released hundreds of cassettes of live music, mostly taken from his wedding gigs. In recent years, those recordings have made their way into the hands of electronic-music fans in the U.S., leading to collaborations with the likes of Bjork, as well as festival appearances. While his popularity increases stateside, Souleyman says he has not performed in Syria in more than two years, and likely won't for some time to come.

"I will not perform in Syria under the current difficult circumstances out of respect for the Syrian society," he says. "I don't involve myself in the politics of the country, but I certainly hope that one day, we will sing and dance again as we have always done."