Accessibility links
First Listen: Jake Bugg, 'Shangri La' The 19-year-old Bugg is both a rebel and a natural-born hitmaker, expressing anger, hope and the desire for change within melodies that sound totally right for the radio. 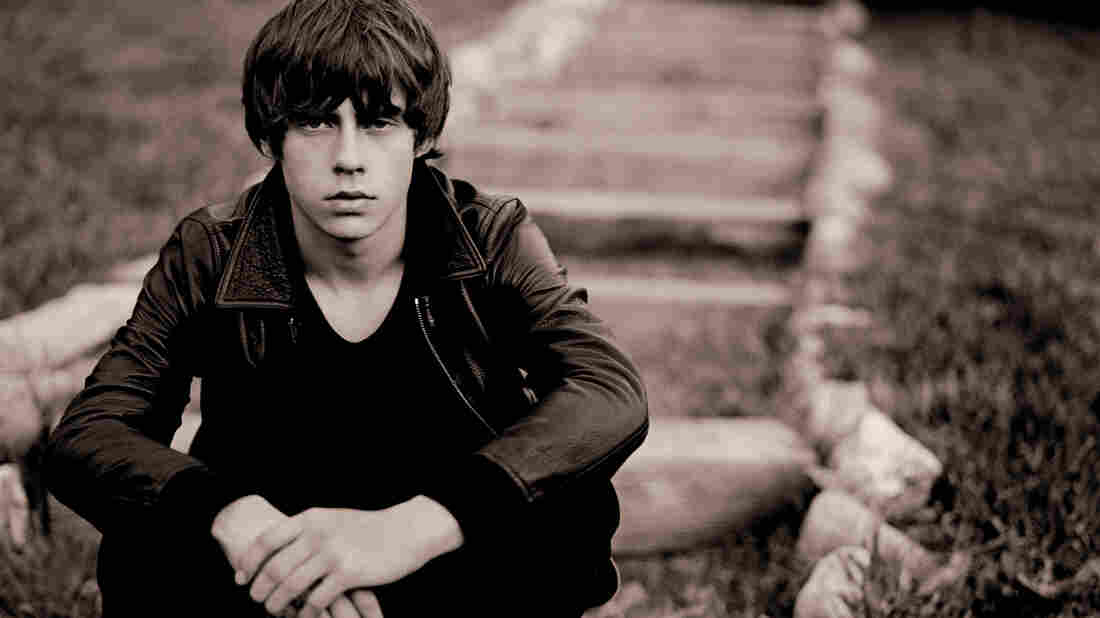 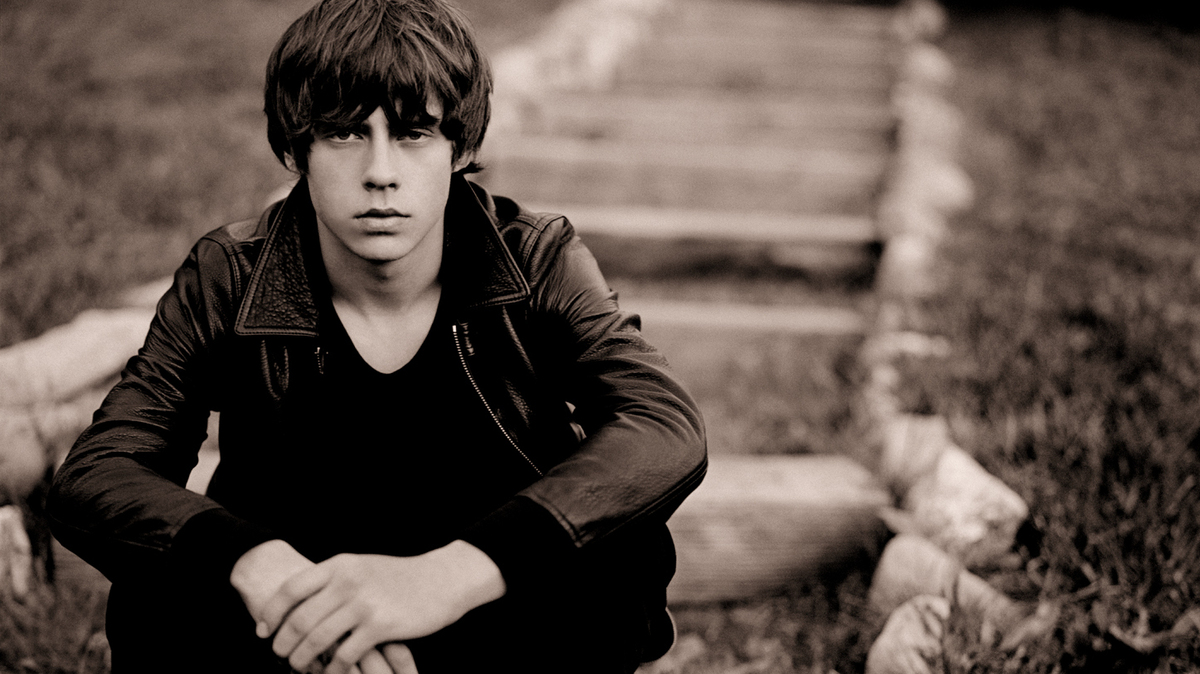 Jake Bugg may or may not be the latest New Bob Dylan, but it sure seems like he might be the next Lorde. Like the New Zealand-born bohemian teen whose music skewers commercial pop while perfectly embodying it, the 19-year-old Bugg is a both a rebel and a natural-born hitmaker, expressing anger, hope and the desire for change within melodies that sound totally right for the radio. Bugg, more of a working-class hero than his female counterpart, made his reputation with a 2012 debut that tartly described his upbringing in the Midlands housing projects; it went to No. 1 in England and won him an ardent cult stateside. Now, he's found an ideal mentor in producer-wizard Rick Rubin, who brought the kid to his studio off the Pacific Coast Highway, shaped a band of seasoned rock 'n' roll aces to bulk out his sound, and helped him make an album that fulfills, as Bugg wails in the simmering "All Your Reasons," "my heart's desire to set the world on fire."

Most of the songs on Shangri La (the name of Rubin's enclave, by the way) seem more personal than political on first listen. Many deal with romance and a young man's frustration at being intimately misunderstood. Bugg's reedy singing style, rooted in both Britpop and the 1960s folk revival, gains resonance as he and his collaborators try out different sounds. "Kingpin" and "There's a Beast and We All Feed It" barrel along in the Woody Guthrie rockabilly groove where he started, but "Kitchen Table" plays around with Brazilian rhythms, "Pine Trees" follows Dylan to Nashville, and "A Song About Love" pays homage to Nick Drake. Those highly skilled support players — longtime Elvis Costello pal Pete Thomas and Red Hot Chili Pepper Chad Smith on drums, indie-rock perfectionists Matt Sweeney and Jason Lader on guitar and bass — push Bugg to be more virtuosic in his own playing and singing. The songs are accessible and heartfelt.

But the edge remains. Even when dwelling on heartbreak, Bugg always wonders how to grow up in a world that rewards immaturity; how to find a space to be alone and self-reliant; what to say that won't just win another woman, but also give the life he'll share with her some deeper meaning. Bugg is earnest, like his obvious New Americana elders Mumford & Sons and The Avett Brothers, but he's more acerbic, more naturally serious. His rise sends a signal that the millennial generation isn't just here to party; many young music fans also want to hear their concerns about an unstable future refracted through new oppositional voices. "A song about love's not enough," Bugg intones during the emotional centerpiece of an album full of love songs. He wants to be loved, and he wants more. Shangri La takes him further toward that goal.