Accessibility links
Review: Kelly Clarkson, 'Wrapped In Red'; Nick Lowe, 'Quality Street' Whether glossy and heartfelt (Clarkson's Wrapped in Red) or earnest and playful (Lowe's Quality Street: A Seasonal Selection for All the Family), these albums can help conjure a holiday mood in the month before Christmas. 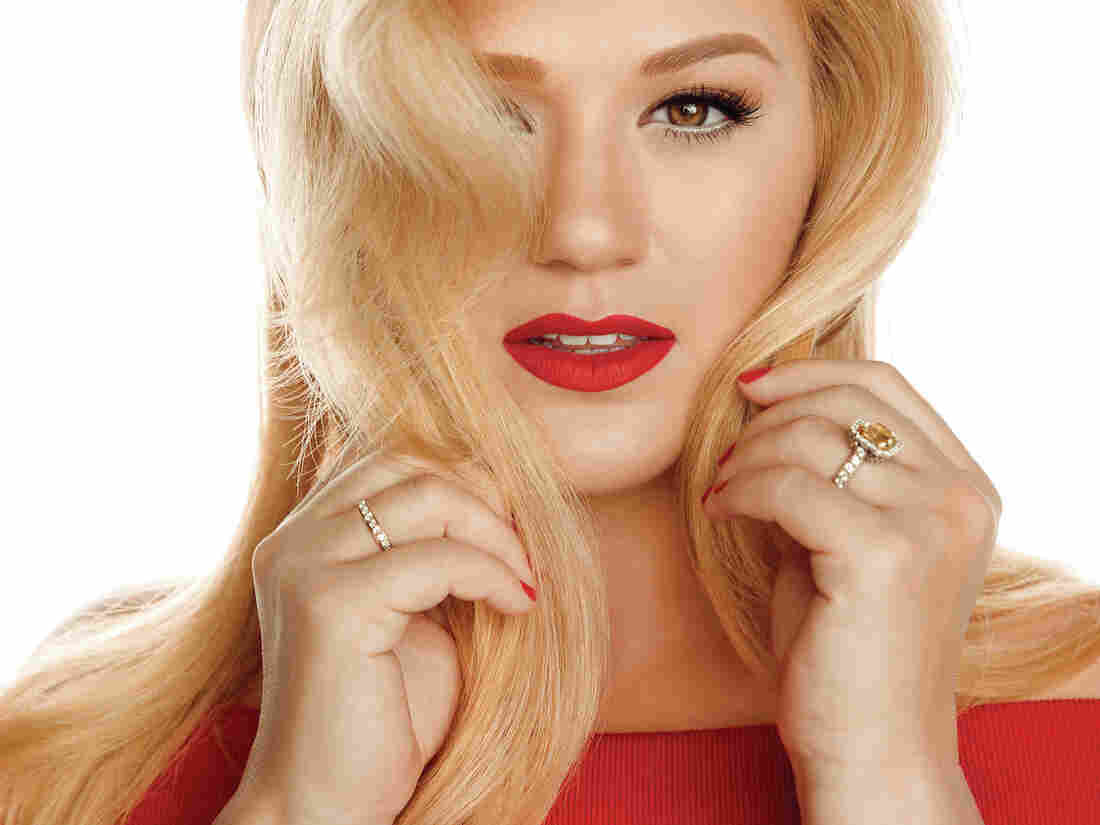 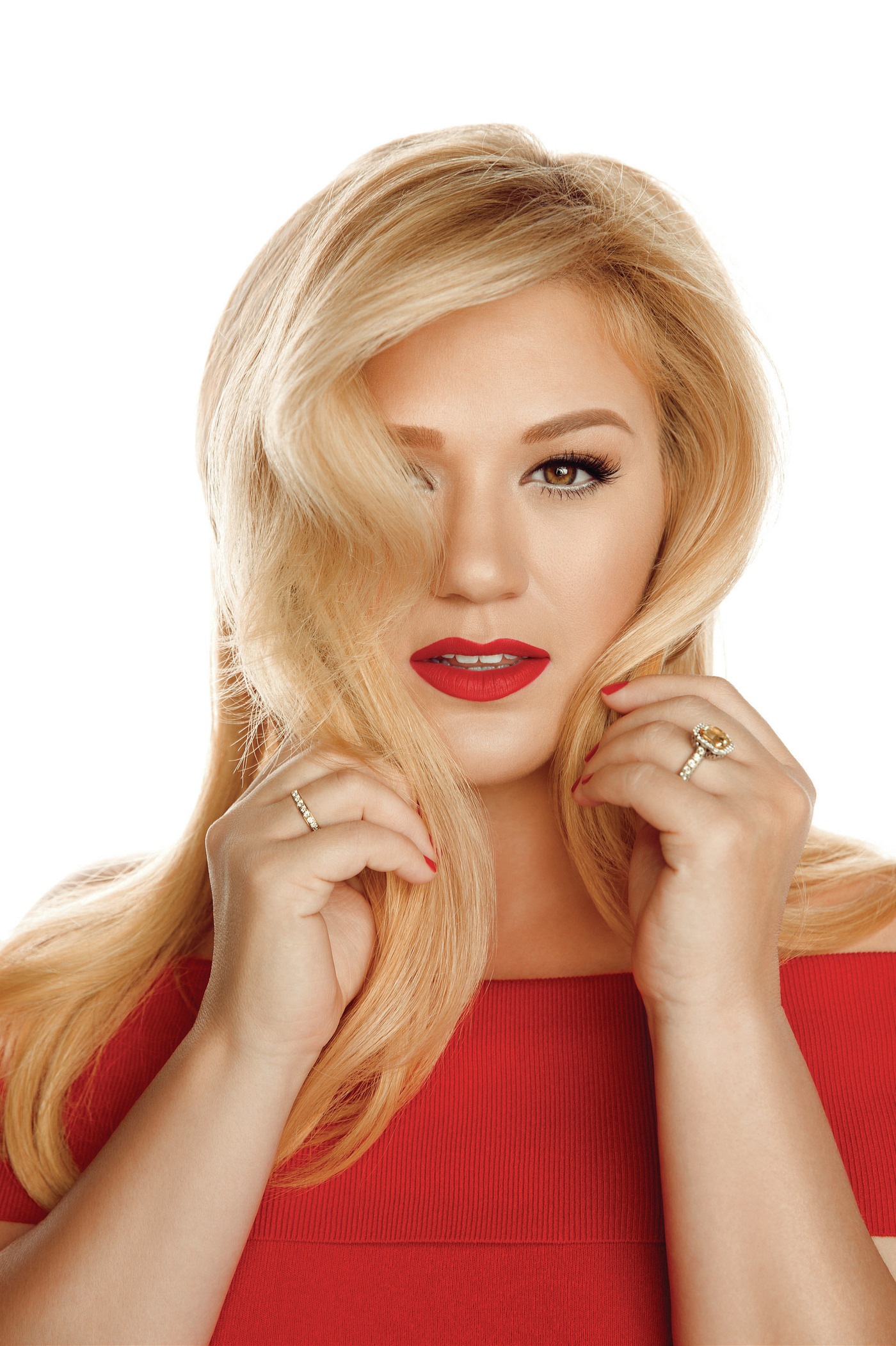 New collections of Christmas music come out every year, and several entries in 2013's batch are already making an impact. Kelly Clarkson's Wrapped in Red made its debut at No. 3 on the Billboard Top 200, while Nick Lowe's new one, called Quality Street: A Seasonal Selection for All the Family, finds him mixing traditional songs with new ones he's written or co-written with Ry Cooder.

Quality Street furthers the latter-day Nick Lowe style; the formerly bashing pop-rocker has for the past decade embraced more quiet music as a metaphor for maturity. That's a dubious premise that he redeems with subtle intensity.

In contrast to Nick Lowe's lo-fi album, Kelly Clarkson revs up her big voice to deliver some grand holiday cheer on Wrapped in Red. The title song is a Phil Spector-style ballad that Clarkson co-wrote.

For someone who graduated from the American Idol school of over-singing, Clarkson has become one of the most pleasurably controlled of pop singers. It also helps that she has an impish sense of humor. Thus, while her album is padded with a few not especially imaginative versions of chestnuts such as "White Christmas" and "Blue Christmas," it also contains a jaunty, Motown-style new song, "Underneath the Tree."

This year, the holiday releases include nothing so mind-cloudingly odd as Bob Dylan's Christmas in the Heart from 2009 — although Duck the Halls, from the bearded reality-TV conglomerate in Duck Dynasty, has a certain rough, country-music charm. However, I prefer the contrasting philosophies of these two albums: Kelly Clarkson's glossy but heartfelt work and Nick Lowe's earnest yet playful production. Either one will put you in a holiday mood in the month before Christmas.