Accessibility links
First Listen: Thelonious Monk, 'Paris 1969' The pianist's first visit to France and the 3,000-seat Salle Pleyel concert hall ended in disaster. Fifteen years later, after he became an international star, Monk returned to the same stage with his own band, planning a surprise. 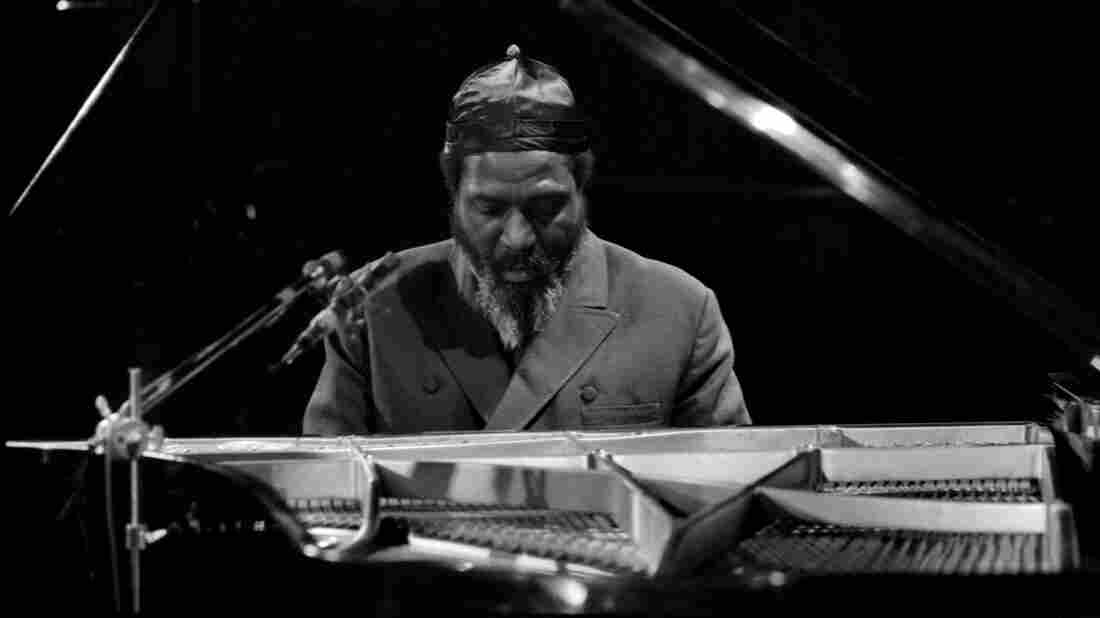 Paris 1969, from the late Thelonious Monk, comes out Nov. 26. Jean-Pierre Leloir/Courtesy of the artist hide caption 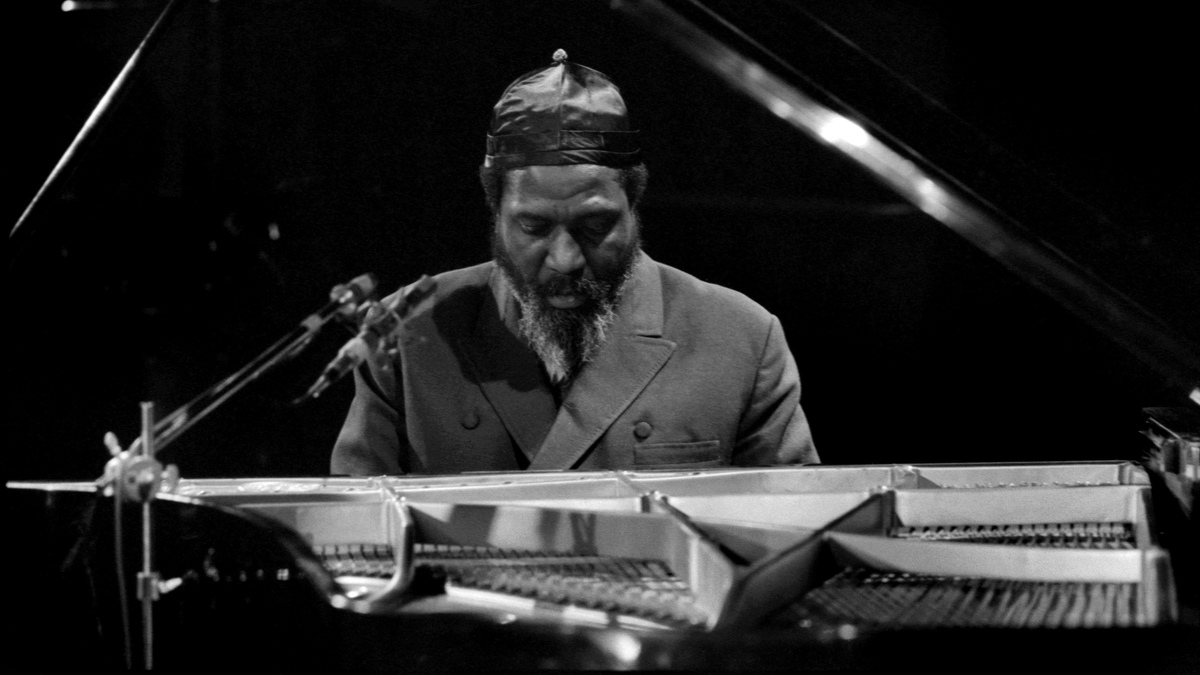 Jean-Pierre Leloir/Courtesy of the artist

In the early summer of 1954, Thelonious Monk traveled to Europe for the first time and played the Paris Jazz Festival. He was assigned a local rhythm section which was probably unfamiliar with his music; he was booked into the Salle Pleyel, an enormous 3,000-seat concert hall; he had almost no public profile in France apart from the most hardcore of modern jazz fans; he was nervous and probably drunk; and he followed an enormously popular Dixieland band on stage. Critics in attendance panned him, confused by his unique dissonances and agitated stage behavior. The gig was, as biographer Robin Kelley described it, a disaster.

Fifteen years later, Monk returned to Paris and the Salle Pleyel with his own band in a much different situation. He recorded for the mainstream label Columbia Records, was featured on the cover of Time magazine and generally reaped the public adulation that musicians and insiders had long held for his music. He was an international star, and the concert was televised. It's what you can preview here, before it's released to the public as an audio recording and DVD titled Paris 1969.

You'll find Monk in the quartet orientation with which he played for many years; it included long-time saxophonist Charlie Rouse. (Coincidentally, another worthwhile live recording emerged this year of a Thelonious Monk quartet at the 1959 Newport Jazz Festival.) The rhythm section did feature two young musicians new to the band, Berklee student Nate Hygelund (bass) and 17-year-old Paris Wright (drums), though the Thelonious Monk quartet had had about a month on the road to get it together before this particular show. They take on a familiar program of Monk's music, and also make room for their leader to play some stride-inflected Tin Pan Alley tunes alone on stage. This isn't the tap-dancing, elbows-on-the-piano Monk of yore — perhaps a month in Europe ending with eight cities in eight nights will do that to you — but it's Monk doing Monk, swinging intensely through severe rhythmic crevasses.

Listen in particular for what happens in "Nutty." The American master drummer "Philly" Joe Jones had been expatriated in France at the time, and Monk had him come by and sit in for a tune. Now, Paris Wright is a strong player, and was even at 17, but Philly Joe was a legend — you can hear it in the massive applause before a note is even sounded. There's a kind of new communion between the piano and the snare and kick drums; it raises the overall intensity even before the impeccably organized drum solo. It's pretty much a clinic in jazz drumming, and when it wraps up, it's easy to imagine everyone on stage feeling quite pleased with how the moment — and the night as a whole — had unfolded.