Accessibility links
First Listen: Milosh, 'Jetlag' As the androgynous vocal half of Rhye, Michael Milosh keeps himself enshrouded in mystery. But his new solo album is more revealing, forthcoming, sexy and domestic. 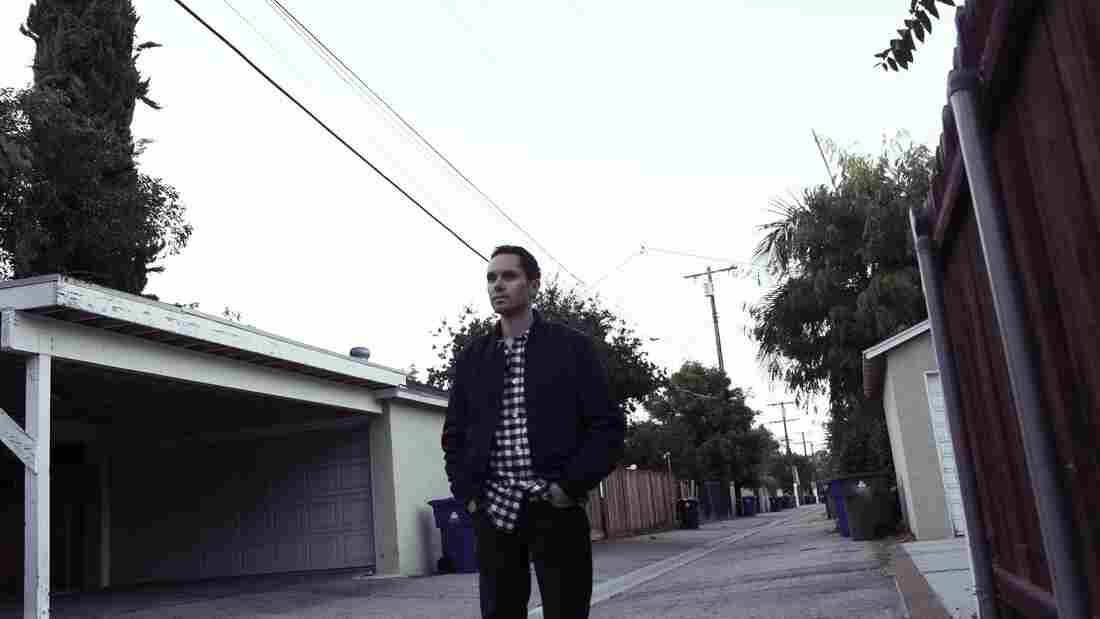 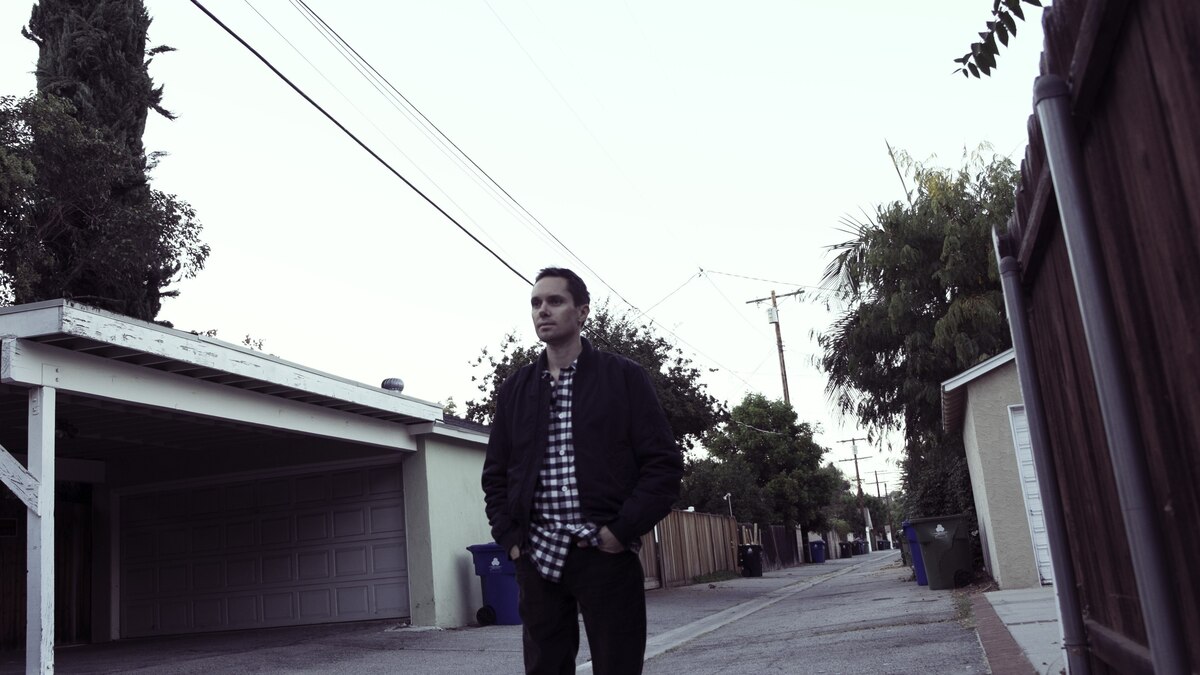 Alexa Nikolas/Courtesy of the artist

"Is there somebody to hear the things I'll say?" singer-songwriter-producer Michael Milosh sings in "Hold Me." It's a revealing question from an artist not known for revealing himself. Making records for small avant-pop labels like Plug Research and Studio !K7, Milosh has mostly stayed hidden behind his surname moniker. As the androgynous vocal half of Rhye, whose Woman staked out an early spot as one of 2013's best recordings, he in fact had many listeners convinced he was a woman — perhaps even Sade, to whose vocals his singing bore an uncanny resemblance. That the mysterious soul duo avoided photographs and interviews only encouraged the confusion.

With Jetlag, the Toronto-to-L.A. transplant's fourth solo album, Milosh is a bit more forthcoming. A collaboration with his wife, actress Alexa Nikolas (who turned up earlier this year on Mad Men), it's a record about the secrets lovers share, played out in bedroom whispers that can get pretty steamy. "I want you to get lost in my mouth forever," confides a voice, perhaps Nikolas', near the end of "Do You Want What I Need," a darkly seductive track framed by synthesizer swells and electronic beats. In "Don't Call It," Milosh swirls abstracted vowel sounds around fragments of coital heavy breathing. Musically, it's not that far from the woozy bedside R&B of The Weeknd, and the multi-tracked vocals recall Milosh's work with Rhye, genders provocatively blurred in the tradition of singers like Jimmy Scott.

That Jetlag feels sexy rather than pornographic is testimony to Milosh's warmth as a singer and as a producer of electronic music. He uses sounds in intimately domestic ways: Some of the percussion in "Do You Want What I Need" is the sound of Milosh drumming on Nikolas' belly; the jingle-jingle signaling a mood-shift midway through "This Time" is the sound of a collar on his dog, Maya.

There are moments on Jetlag — more a set of mood pieces in comparison to the hookier and less diaphanous songs of Rhye — that leave you feeling like an eavesdropper, a third wheel. But the vibe is inviting overall. Perhaps its best track is also the longest and most deliciously languorous: "Hold Me," which pumps billowing chords over a skeletal frame of come-hither house beats and hand claps. As it stretches out into a zero-gravity club groove, it feels like there's room in there for everybody.