Accessibility links
'The Best Man Holiday' And The Language Of Expectations The way we talk about films, audiences, and expectations often reflects not just what happened, or even what usually happens — it reflects what amounts to little more than mythology. 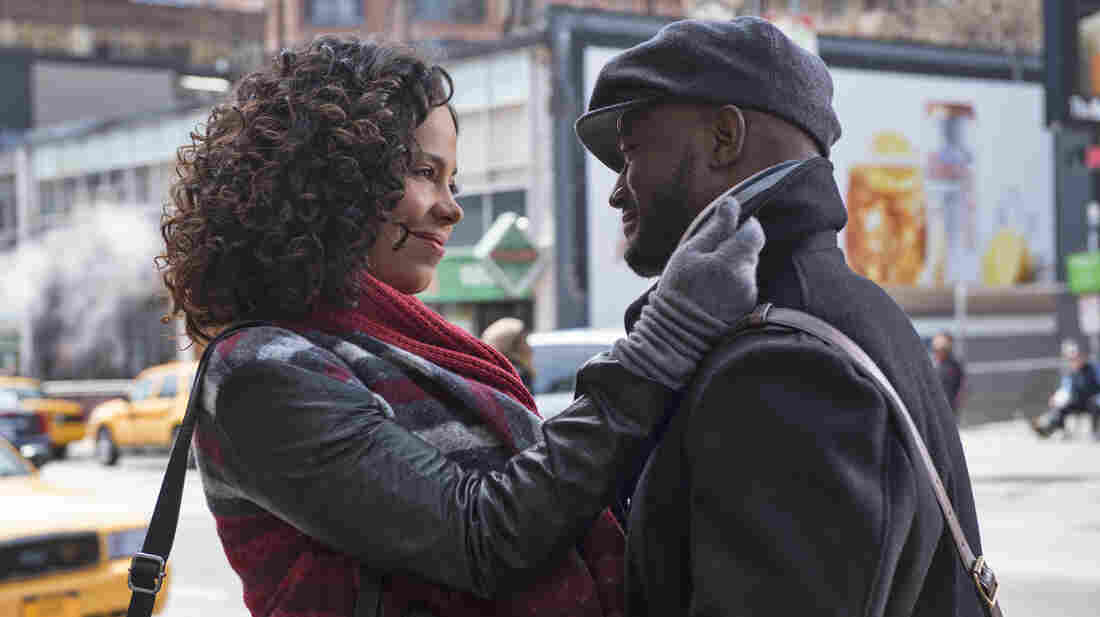 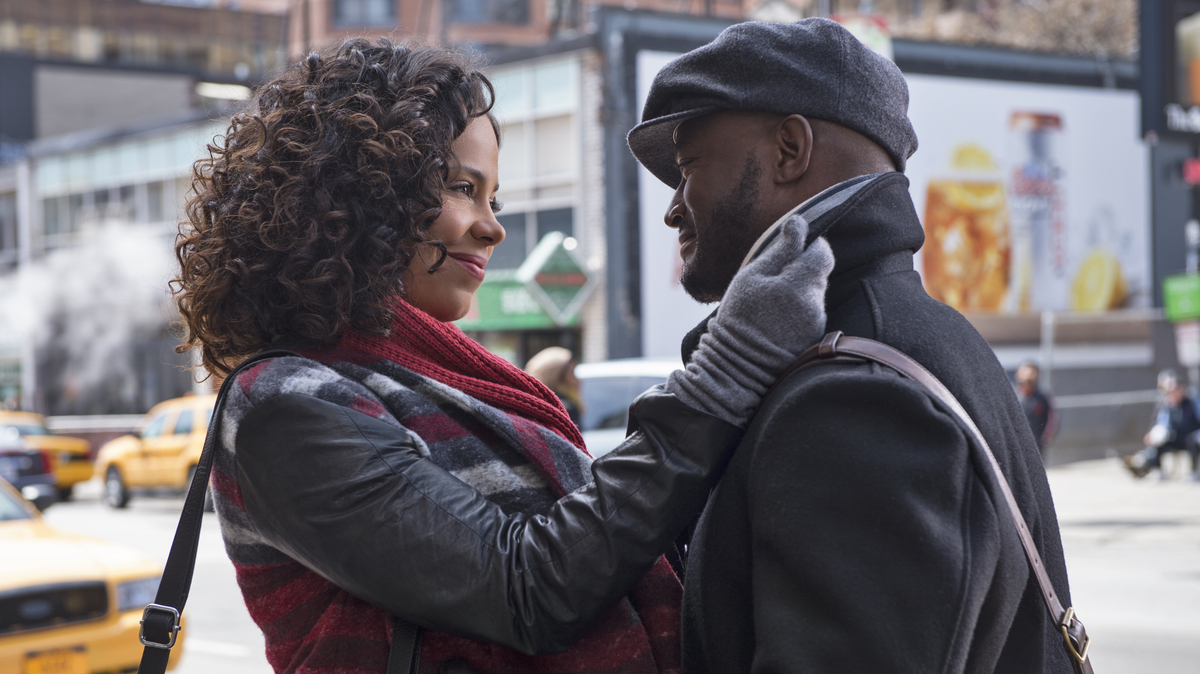 The Best Man Holiday, made on an estimated production budget of $17 million, nearly doubled that on its first weekend, bringing in an estimated haul of more than $30.5 million.

As Lucas Shaw wrote yesterday for The Wrap, the film joins 12 Years A Slave, The Butler, and other films from black filmmakers that have somehow surprised people with their success.

The business of predicting box-office success is necessarily squishy and easily upended by audiences — and not always in cases involving black filmmakers, by any means. The L.A. Times talked to the president of distribution at Universal, Nikki Rocco, who, while acknowledging the predictions were off, defended them as ... well, defensible, saying "it was fair" to expect something more like "the high teens." (It should be noted, of course, that studios have every incentive to lower expectations, so the studio is hardly an unbiased source when it comes to setting projections.)

Rocco goes on to say she would never have expected The Best Man Holiday to open so strongly, not even "in my most non-lucid moment."

Now, even correcting for bloated Hollywood jibber-jabber, it's pretty amazing to hear a distribution president claim to have been unable to even hallucinate the outcome that she, as the president of distribution, would theoretically be best positioned to hallucinate.

It's all well and good to write this stuff off as a lot of Hollywood puffery, and to a large degree, it probably is — nothing sounds as good as telling everyone your most recent project exceeded your wildest expectations. But when those of us writing about it are conveying these impressions — or writing about box office in general — it would probably be a good idea to watch out for "tops all expectations" and similar language.

Why? Because it enables the fluke-ifying of every success by a black filmmaker, or female filmmaker, or filmmaker who makes a movie about women or people of color. There's really no such thing, after all, as a film "overperforming." The film makes what the film makes; that is a tangible thing that exists in reality, and it happens, and then you measure it.

What has the capacity to be "over" or "under" is the prognosticating. It's like being a weather forecaster and claiming that if you say it wasn't going to rain and it does, there was "overprecipitation." The forecast is designed to match the weather, after all, not the other way around. If the forecast is wrong, reasonably consistently, in the same direction — not every single time, but to the point where you notice — you don't have to blame yourself, but it's worth asking where you're getting your guesses.

The real story out of this film, and Think Like A Man (which also "overperformed"), and The Butler, and so forth, could just as easily be framed as, "Analysts once again underestimate the box-office appeal of a movie about black people." Maybe it's a coincidence and maybe it isn't, but framing the film's performance as the outlier doesn't get at whether there's something about tracking and prediction and audience analysis that's missing something.

If there is, that isn't just a matter of industry storyline management gone awry, because how much money people think things will make is presumably reflected in whether they decide to make them, and it contributes to the narrative about how things normally, regularly, ordinarily work. Sure, Rocco's statement that the performance of Holiday is something she could not have imagined is hyperbole, but when things like that are repeated often enough, and treated like actual conventional wisdom, they feed the idea that normally, this doesn't happen. This is an exception to the rule.

Nothing appeals to everybody; how broad does an audience have to be before it's just "an audience"? Granted, the audience was reported to be 87 percent black, but how white do you think the Safe Haven audience was? Pretty white, I'm guessing, though it's not the kind of number you see reported very often, since if movies starring attractive white people make good money, it doesn't seem to contribute to the same questioning of whether it really "counts."

There's already so much weird language surrounding movies about anything other than tank-topped white dudes (USA Today stepped in it this weekend by calling Best Man Holiday "race-themed," which ... why, exactly?) that it might be smart to, when comparing a film to "expectations," make sure we've at least pondered where those expectations came from and what they were based on.