Accessibility links
Brandy Clark: Country Music For Drinking And Thinking "I got in my head that my goal as a songwriter was to write songs for people who didn't write songs," Clark tells NPR's Melissa Block. 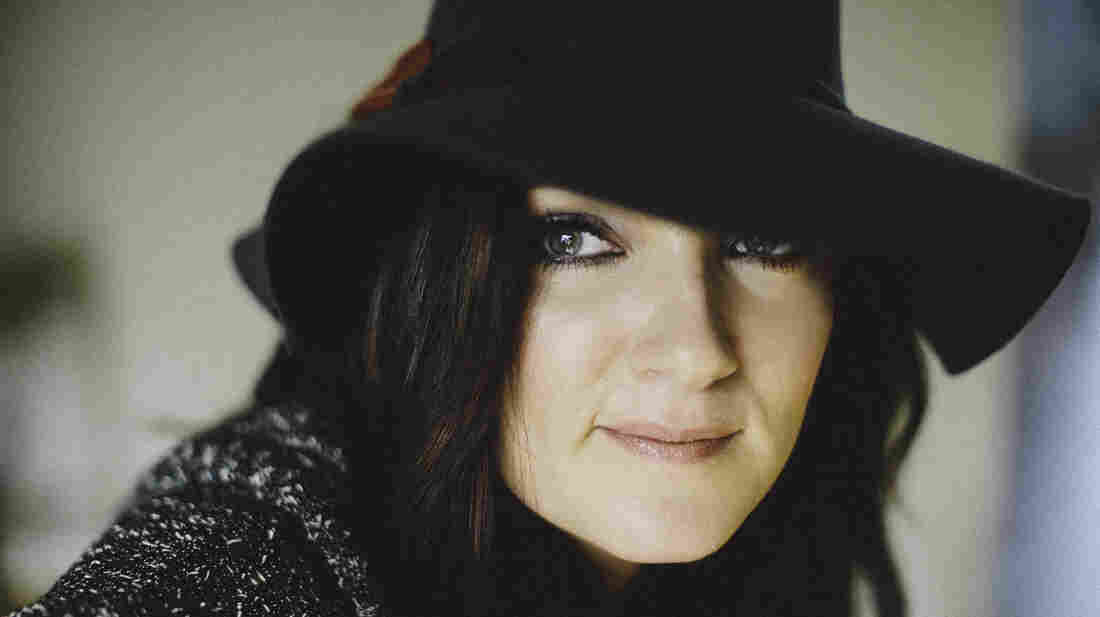 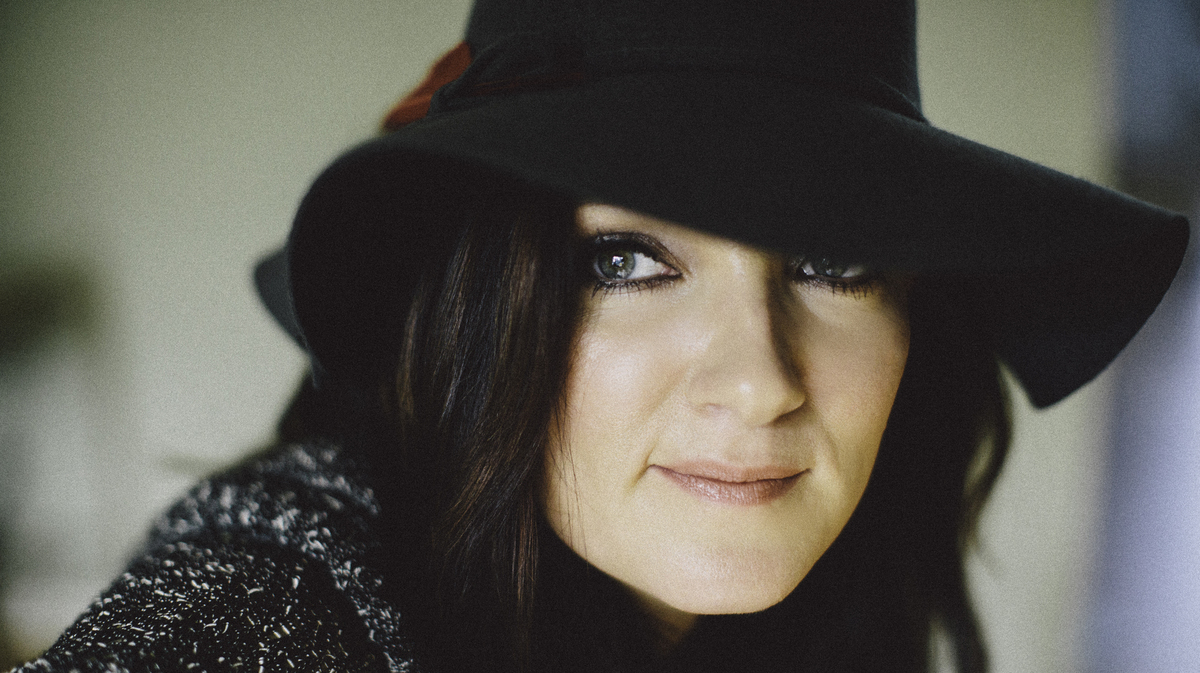 The new record from Nashville singer-songwriter Brandy Clark, 12 Stories, is a collection of rural tales told from a variety of perspectives. From a song based on a friend whose faith in Jesus rivals that of her staunch belief that she'll one day hit the lottery, to a track that opens with a woman's descent into prescription drug addiction, Clark's stories strike a chord that resonates with listeners.

As a songwriter, Clark says her goal is to create songs that everyday people can relate to; put another way, she writes the songs that people might have wished they'd written about themselves.

"I got in my head that my goal as a songwriter was to write songs for people who didn't write songs," Clark says in an interview with NPR's Melissa Block. "You know, somebody working at a bank or checking out groceries. The song that that woman in particular would write if she were to write a song. It took me to a great place, for me, because I never tire of that perspective."

While Clark says venturing from perspective to perspective can be fun, some of her tunes say different. "Take a Little Pill" is a somber illustration of the cyclical nature of prescription drug abuse. Clark says she initially tried to shop the song to major-label artists, but "getting somebody to sing it was another deal." The singer says it worked out for the best in the end.

"I feel lucky that no one did, because then this record came around, and I really feel like it's the centerpiece of this album," she says. "I'm thankful that no one did bite on it, because it seems to be the song that resonates the strongest with people. I think it's just so real, and kind of a realness that's a little bit ugly."

With an album full of tales that are painfully honest, Clark says she's split between being accepted by the mainstream media and rejecting the acceptance outright.

"If country radio is center, this record is definitely far left of center, in a lot of ways," Clark says. "But it's surprising to me how it is being embraced. It doesn't necessarily fit, but I think a lot of people want it to fit."

Clark says the new record faced resistance because higher-ups in the industry didn't believe the album would be heard by country music fans. With her album sales steadily increasing, Clark says a certain kind of audience is keeping her afloat.

"I've heard there's drinkin' music, and there's thinkin' music," Clark says. "And to me, this is a little bit of both. I think that people that like to think, and that also like to drink, are going to buy this record."