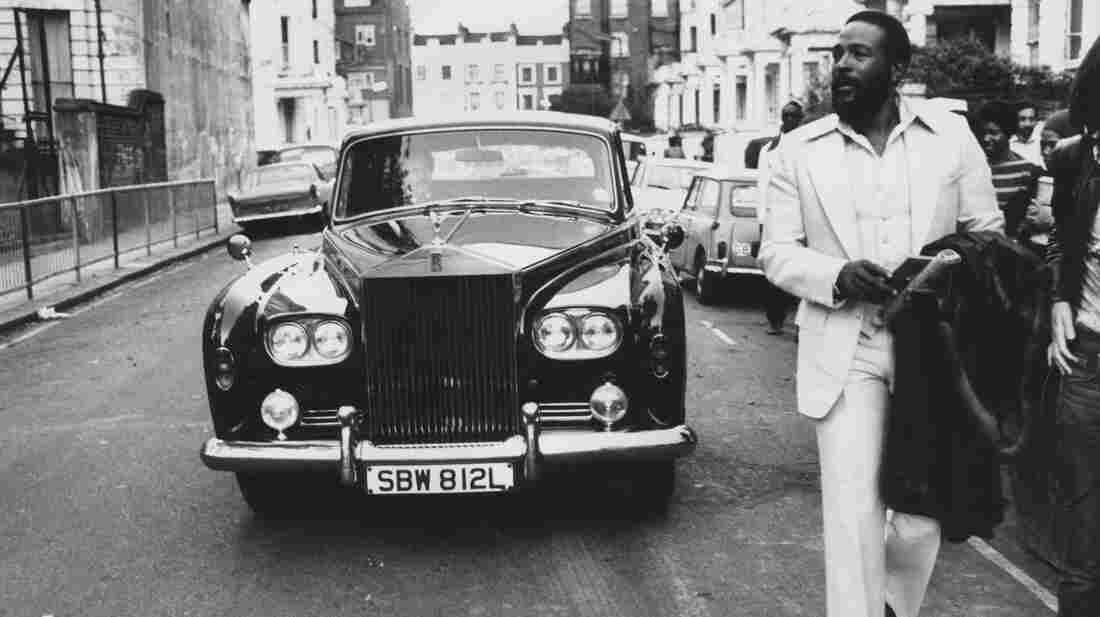 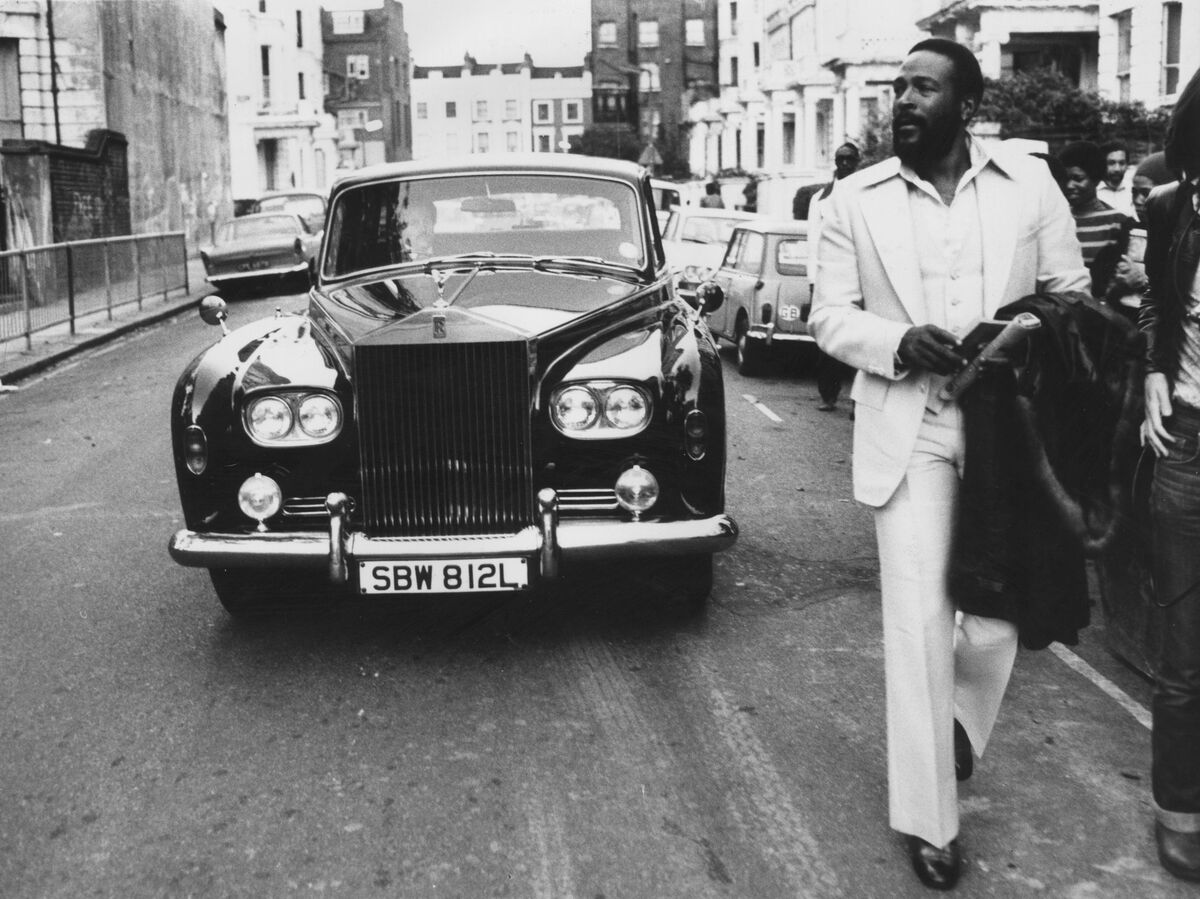 Marvin Gaye walks ahead of his Rolls Royce in Notting Hill, London, in 1976.

It's been 40 years since the first all-night R&B party at the Wigan Casino nightclub outside Manchester, England. The doors didn't open until 2 a.m., and its 1,200-capacity ballroom was packed until dawn with dance-crazy (possibly amphetamine-fueled) soul fans. They called the uptempo vibe Northern Soul, after the region of England that fell in love with rare '60s R&B.

To mark the anniversary, public radio's KALW and a handful of San Francisco DJs curated a 24/7 music channel devoted to the best R&B songs you've likely never heard. For every Marvin Gaye or Wilson Pickett song in the mix, there's another 50 incredible jams by artists who never quite made a name for themselves.

San Francisco's soul scene is largely defined by uptempo, obscure 45s from the 1960s, so this was a natural project for KALW. Just like the DJs in Manchester, Bay Area DJs are famous for digging up the best unheard soul singles, and the hunt has only become more creative as time moves further away from when these records were originally pressed. Now, with more than a dozen separate '60s soul dance parties to attend each month, the Bay Area is getting exposed to the same intensity, energy and dedication of those original U.K. all-nighters.

The Northern Soul Radio playlist brings together the tracks that launched the genre in the 1970s with the songs that dominate the revivalist soul party scene in San Francisco today — some of which were digitized for the first time just for this collection.