Accessibility links
Book Reviews: 'One More Theory About Happiness', 'Still Waiting', There's A Road To Everywhere' Boredom in the immobility of a quadriplegic. Ennui in a Manhattan high-rise cubicle. Monotony in the slow-moving life of a writer. Said Sayrafiezadeh takes a look at everyday drudgery, highlighting three great memoirs that found inspiration in dullness. Life can be boring, he says, but books offer a way out — whether we're reading or writing them. 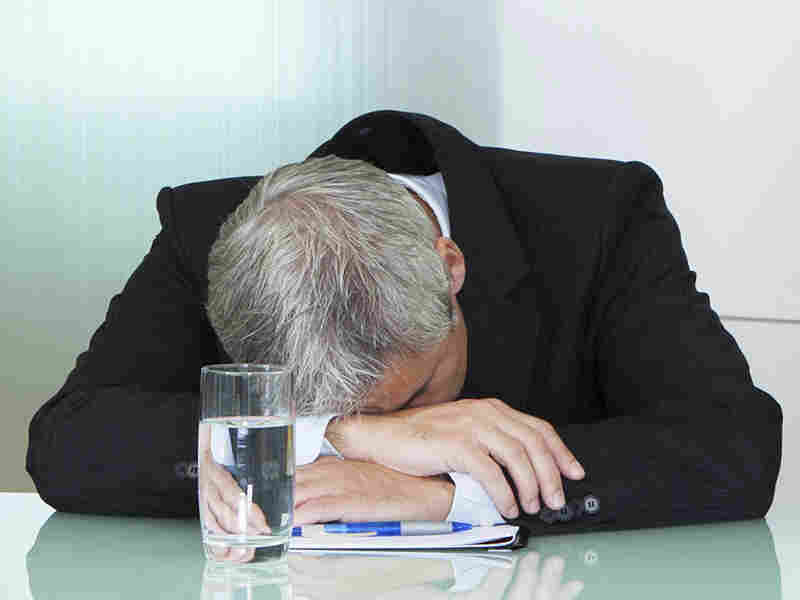 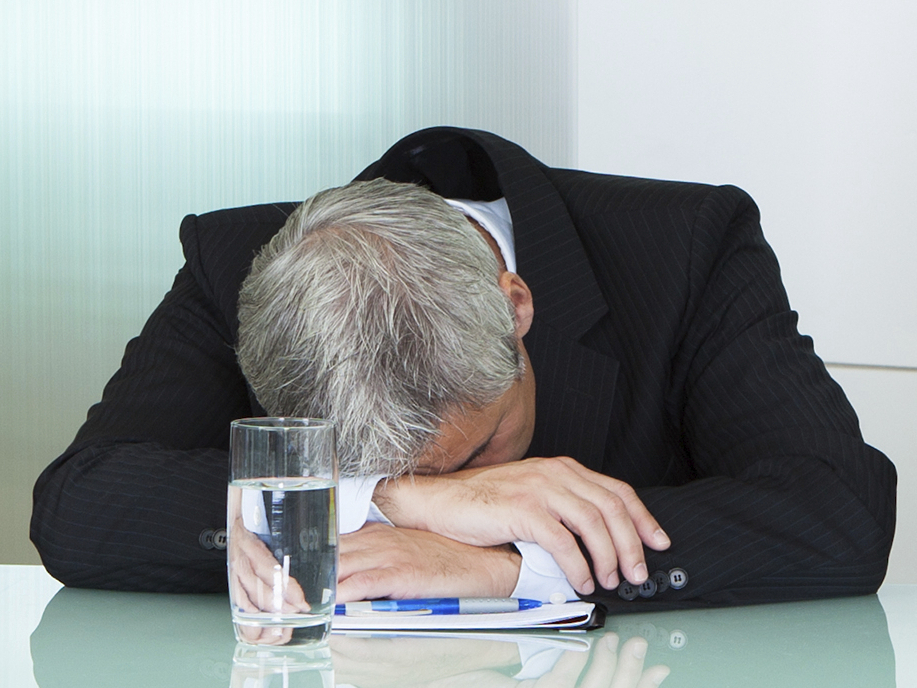 Consider how many synonyms there are for tedium: boredom, monotony, uniformity, dreariness, ennui, listlessness, each with its own subtle nuances. Perhaps it says something about our society that we must differentiate between the boredom of the office cubicle and of the traffic jam.

None of the authors below set out to write a book about tedium, but hovering always just behind the scenes is that debilitating affliction, sluggish and repetitious, playing a central role in their lives.

One More Theory About Happiness

Paul Guest — poet, teacher, Whiting Award winner — is also a quadriplegic. In this beautiful, touching, sometimes-heartbreaking memoir, he puts his considerable literary talent to work in describing what it's like to suddenly lose, at the age of 12, one's ability to move. Moments after crashing his bicycle, he writes, "There seemed to be no body any longer below my neck." What follows is a compendium of doctors, nurses, physical therapists and wheelchairs, as well as all those things that happen when basic human locomotion has been almost entirely eliminated. He waits for medical staff to come care for him; he passes time by watching the "constant motion and babble" of television; he rides 100 miles home from the hospital in his parents' van, "reclined flat, staring up at the roof." "Often I was bored, listless," Guest writes. He may be incapacitated, but he's not defeated, and one of the great pleasures of this book is in experiencing Guest's rediscovery of satisfaction as he goes to college, becomes a poet and gets engaged. The body is paralyzed, but the heart and mind are not.

The Perils and Pleasures of a Creative Life

Is there any job more tedious than being a writer? Dani Shapiro doesn't think so. In this revelatory book — part memoir, part how-to — she demystifies the writing life once and for all. Here's her typical day at the desk: "sit again, get up, comb my hair, sit again, stare at the screen, check e-mail, stand up..." Anger with reviews, disappointment with book sales, jealousy of other writers: all are chronicled, interspersed with the more quotidian difficulties of distraction, discipline and self-doubt. She also recounts her extraordinary, at times tumultuous life, including her Orthodox Jewish upbringing, the death of her parents, her collegiate affair with an older, married man and the nearly terminal illness of her son. For a human being, this material is tragic, but for a writer it's gold. It's the hot coal that fuels the slow-chugging machine. "I inch forward," she tells us, "a sentence at a time. I read a few paragraphs back, then move forward only when I'm satisfied." It's a generational condition, handed down by Shapiro's mother, who never was able to realize her own dream of being a writer. As a little girl, Shapiro would fall asleep listening to the relentless, monotonous and now-obsolete sound of the typewriter: "Tikatikatikatikatika, ding! Tikatikatikatikatika, ding!"

There's A Road To Everywhere Except Where You Came From

Bryan Charles had ambitions to be an author until he took a job writing prospectuses for Morgan Stanley. He unflinchingly details the crushing monotony of life inside an office cubicle: "The long afternoons kill you, the endless hours between two and five. You never thought three hours could last that long but they do. You never realized you could get so exhausted from just sitting but you do." The job he's describing happens to be in the World Trade Center, and the exhaustion of office life is eventually and irrevocably interrupted by Sept. 11. This is the only book I know of by a writer who experienced the events firsthand. Walking down the 70 floors on that Tuesday was its own kind of tedium: "Forty. Wait. Thirty-seven. Wait. Thirty-two. Wait. I wasn't wearing a watch." He eventually makes it out alive, and then — thankfully — becomes a novelist.

One of the enlightening things about these three books is how the experience of tedium is a condition of the human body, marked by some form of physical confinement or limitation — even if it's self-imposed, in the case of Shapiro. Ultimately, it's up to the mind to try to find an escape hatch.

And that's how books happen.

Said Sayrafiezadeh is the author of Brief Encounters with the Enemy.