Accessibility links
Writer's Block? Try Getting Competitive Bob Schneider, a songwriter from Texas, has challenged fellow musicians to a game for 12 years: Every Friday, a closed email group submits a new song of the week. 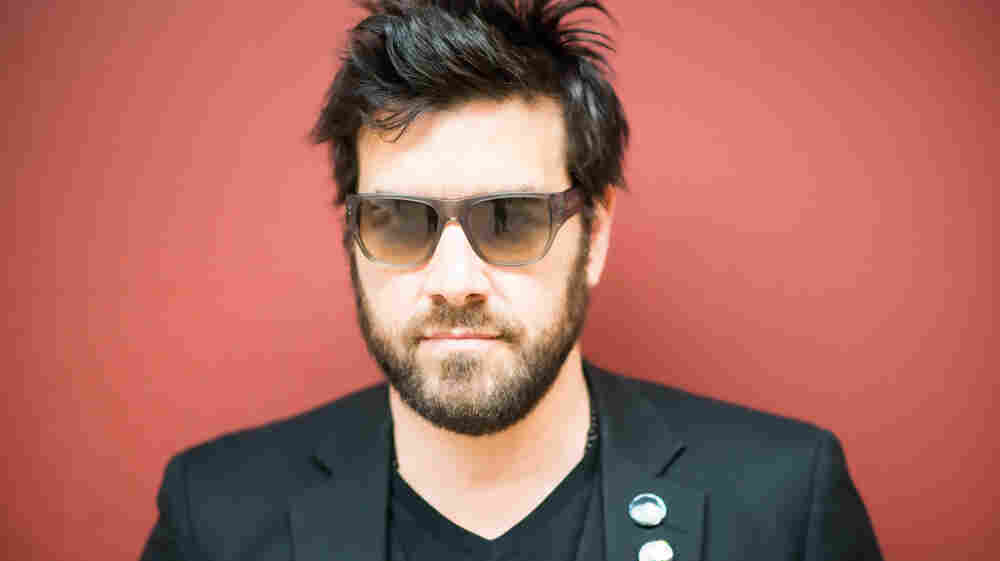 Singer and songwriter Bob Schneider invented "The Song Game" a decade ago, inviting a closed group of fellow musicians to submit a new song every week. Chris Miller/Courtesy of the artist hide caption 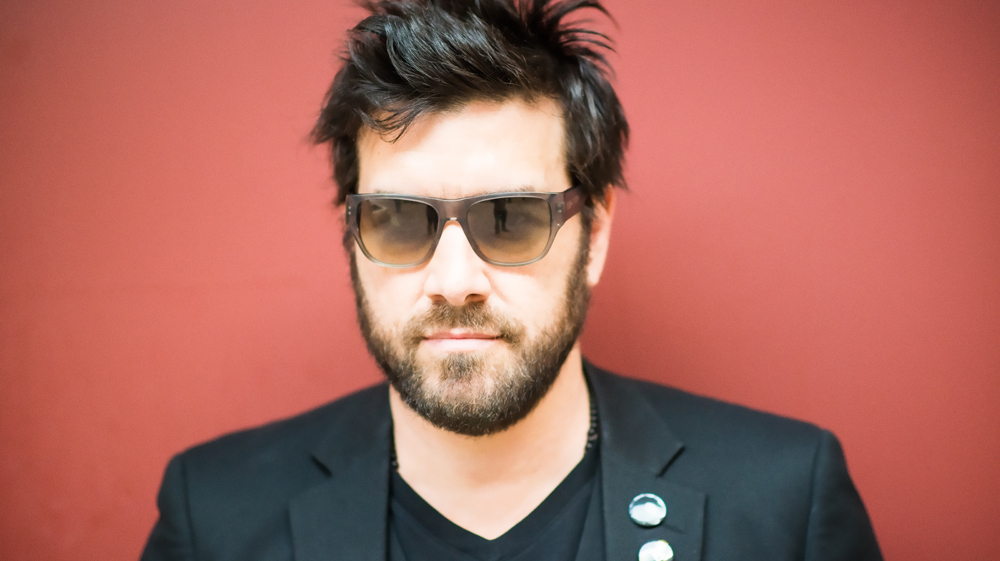 Singer and songwriter Bob Schneider invented "The Song Game" a decade ago, inviting a closed group of fellow musicians to submit a new song every week.

Chris Miller/Courtesy of the artist

Bob Schneider finished writing "The Effect," a song from his latest album, Burden of Proof, in just a few days. That's how he does it: For 12 years, the Texas musician has beaten back the urge to procrastinate by writing a song once a week, every week. It began casually, just him and a friend sharing their songs with one another.

"I'll go home, write a song, you'll write a song, and then we'll come back here in two days and play 'em for each other," Schneider says. "That's basically how it started."

Now it's grown into an Internet-based, deadline-driven songwriting motivation strategy which Schneider calls "The Song Game." It's a game without winners or losers — just productivity. He's filled five studio albums with songs from the game since 2001, and says he still needs it all these years later.

"There's the critical voice inside your head and it stops people from writing," he says. "I try to eliminate that voice by saying, 'Look, I'm gonna write a song. I'm gonna try to make it interesting.'"

Every Friday night Schneider's email inbox floods with songs from the 30 or so writers who play the game. Eventually word of The Song Game spread — as things tend to do online — and writers like Grammy award-winner Patty Griffin and Ben Folds of the recently reunited Ben Folds Five jumped on board.

"Some of my favorite songwriters in the world have been in the game at times," Schneider says, "and they would write a song, or two, or three, and then they would stop writing. And I would be like, 'Please, please write some more songs, because I love your songwriting!'"

Jason Mraz hasn't had a problem keeping up. The platinum-selling musician joined the game in 2006, and admits he's been so desperate to make Schneider's Friday deadline that he's filed a track from the seat of an airplane.

Listen to two very different songs made by Song Game participants working off the same prompt.

"You look at the clock and it's like, 'Uh-oh,'" Mraz says. "I don't wanna get kicked out this week, or have to come crawling back, begging for a chance to stay in it."

That's one of the ground rules of the game — fail to submit a song every week, and Schneider will cut you from the invite-only email list. And here's another rule: the phrase. To keep songwriters from working ahead, he sends a short phrase to the group that has to be in the next week's song.

Mraz says honoring that rule has taken him to some unexpected places. "Coyotes," a track from his breakthrough album, We Sing, We Dance, We Steal Things, was born of a game phrase: "I wish the wind would blow me through."

"I let that phrase, metaphorically, like a tumbleweed, blow me through this setting where it eventually became about a coyote that ran away to New York," he says.

For many of the songwriters involved, the game is a system that forces productivity; for Mraz, it's been so helpful in that respect that he actually credits it with his career. He says he wrote more in his first two years playing the game than he'd ever written before.

"I like it. In fact, I think I need it," he says. "I really do. Anything you want to be great at, you have to practice — and The Song Game gives me a reason to practice."