Accessibility links
'Divided & United': Songs Of The Civil War Re-Imagined NPR's Melissa Block talks with producer Randall Poster and historian Sean Wilentz about a new collection of music. Poster brought together stars and legends spanning many genres and generations to commemorate the 150th anniversary of the Civil War. 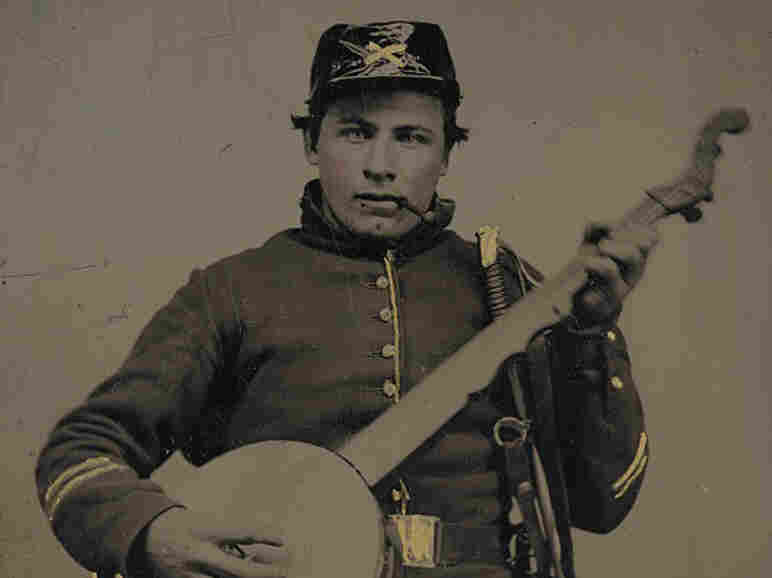 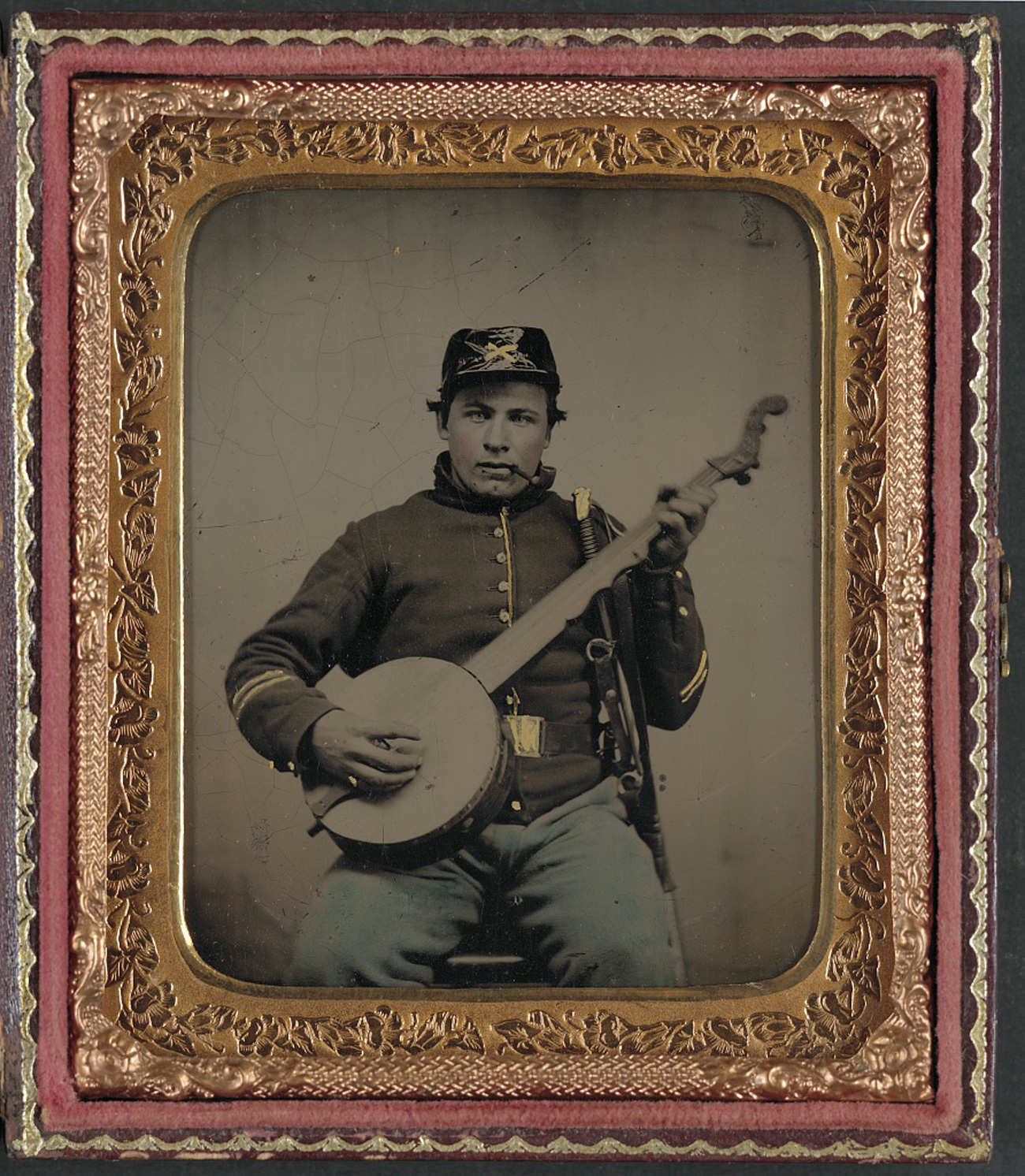 Divided & United is the name of a new, two-disc collection of songs from the Civil War. The selections tell tales of fear, loneliness, exhaustion and triumph. All recordings featured on the album, which was produced by Randall Poster, are new takes on old songs; historian Sean Wilentz wrote the liner notes for the record.

The collection features lesser-known songs of the Civil War, some by a songwriter named Henry Clay Work. According to Wilentz, Work was a key member of a group of composers that wrote the history of the era through song.

Legend of the Rebel Soldier

"Henry Clay Work was part of a sort of diffuse Tin Pan Alley that produced a lot of the songs that we think of as iconic Civil War songs," Wilentz tells NPR's Melissa Block. "We think of them kind of drifting up out of the campfires in the trenches of the war itself, but they were composed by commercial songwriters, much as we have commercial songwriters today. To make a hit in the 1850s and '60s meant you were selling a lot of sheet music, which is what they did."

Some of the songs written by Work and other composers became popular through minstrel-show performances. One of the songs revamped in the new collection — "Kingdom Come" sung by Pokey LaFarge — tells the story of slaves celebrating after their master has run away to escape from armed forces sent by Abraham Lincoln. Wilentz says the tune was a "pretty edgy song" at the time it was created.

"It was written before the Emancipation Proclamation, so it's prospective of all of that," Wilentz says. "It was actually being sung on the blackface minstrel stage. So, you have white guys in blackface, celebrating the end of slavery and the skedaddling of the master, who they make fun of. This is a great thing about American culture, particularly in this period. The inversions of race, of politics, of what's going on, all sung to a very rousing tune, is remarkable."

The artists featured on the album range from Ashley Monroe and Lee Ann Womack to bluegrass legend Ralph Stanley and musical jack-of-all-trades John Doe. Poster says a major goal for the record was to create an inclusive, cross-generational sound.

"As it started to come together, it became part of the ambition to have voices from their 20s to artists in their 80s," Poster says. "And I felt that having all the decades of life represented would somehow render a certain element to this that would be very unique to this collection."

Wilentz says the record's expansive representation of artists is reflective of how long-lasting the effects of the war ultimately were.

"There's this vast connection through historical time connecting people fairly close to the war, to people who are coming out of all of the war's aftermath, all of the war's legacy," Wilentz says. "And I think ... ineffably and powerfully, you actually hear that on the record and how the songs are rendered."