Accessibility links
Winnie: Not 'Just The Woman Who Stood By Mandela's Side' Mandela: Long Walk to Freedom is the latest biopic about former South African president Nelson Mandela. Host Michel Martin speaks to Naomi Harris who plays his former wife, Winnie, in the film.

A new film about Nelson Mandela's public rise in South Africa also takes a close look at the personal side of his life with former wife, Winnie. 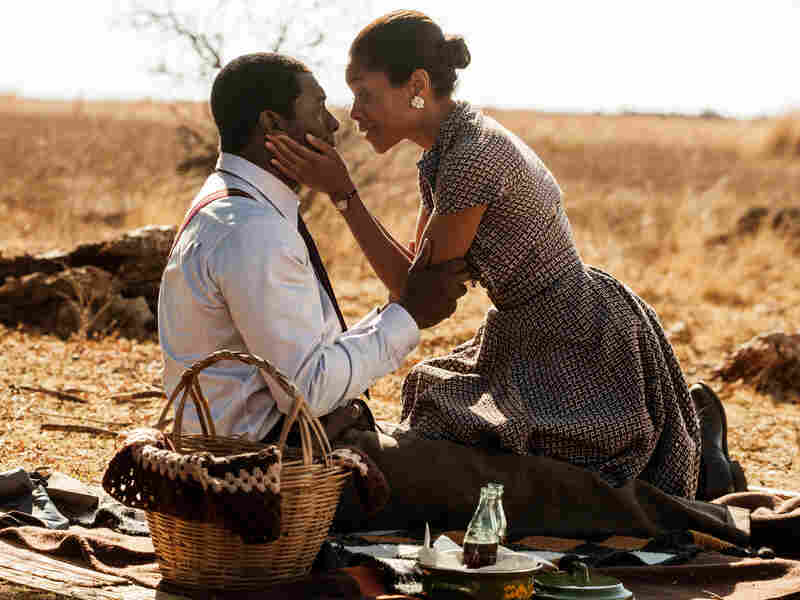 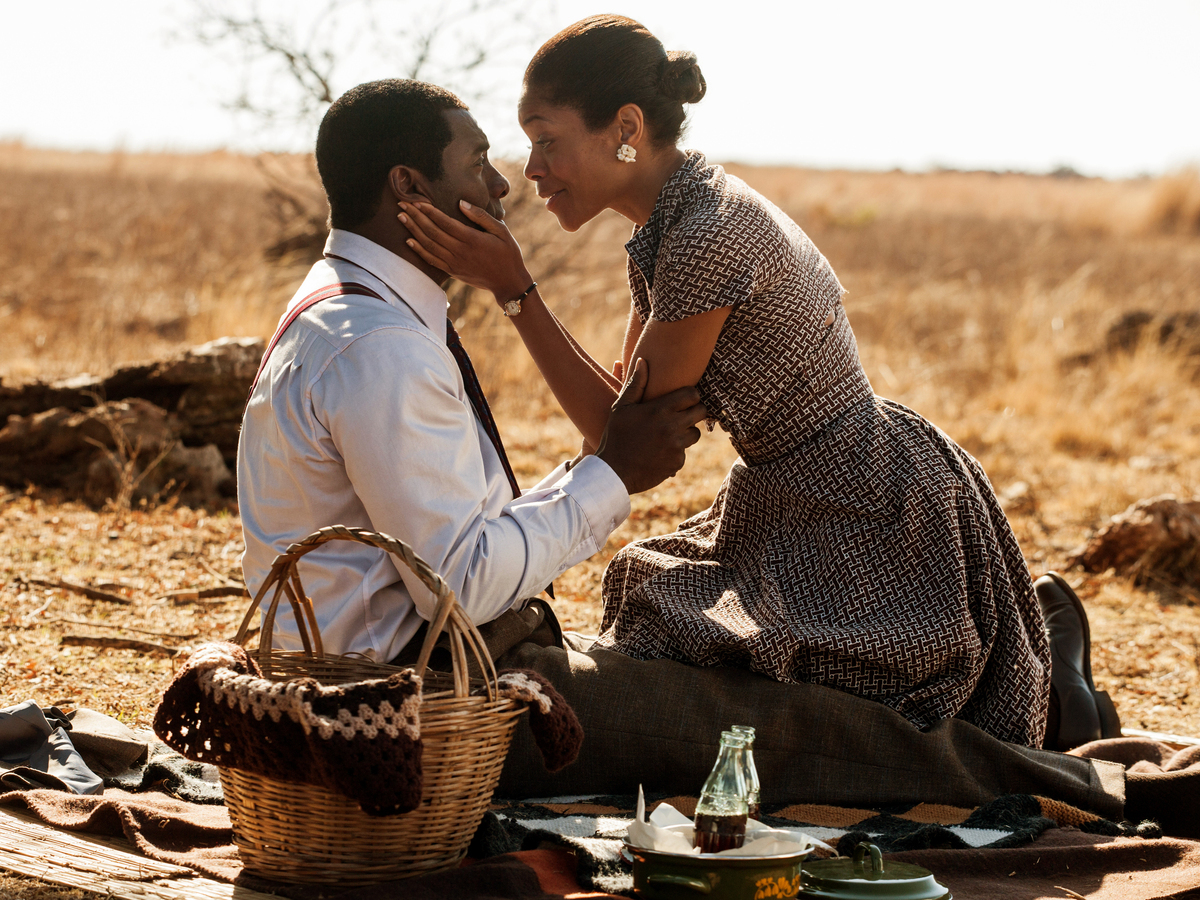 In Mandela: Long Walk to Freedom, British actor Idris Elba portrays the young lawyer who devoted his life to the struggle against apartheid. The film, which took 16 years to make and spans seven decades, also tries to tell the story of the man behind the icon

Fellow Brit, Naomie Harris, plays the iconic statesman's wife. She tells NPR's Michel Martin that "by delving into the human side of Mandela and of Winnie, and showing them warts and all, flaws and all, it actually makes it easier for the audience to connect."

Coming in to the role, Harris admits that she knew quite a bit about Nelson Mandela, but very little about his wife. "I really thought Winnie Mandela was just the woman who stood by his side, and I thought that's the kind of role I would be playing."

But Harris' research taught her about the "extraordinarily rough time" that Winnie went through. The film shows harrowing scenes of the 18 months she spent in solitary confinement, as well as the determination of the apartheid government to break her physically, morally and emotionally. It helped Harris to understand why Winnie later became such a polarizing and controversial figure in South Africa. For example, she was later investigated and tried for connections to political violence carried out by her supporters.

"My job is not to justify Winnie," Harris says. "That was never my aim in taking on this role. But my aim is to really document and show her arc, her journey, the truth of that, as faithfully as I possibly can."

What I really wanted to find out when I sat down with Winnie was, how do you want people to see you? How do you want to be portrayed? And I thought she'd have a long laundry list of suggestions about, she wants to be represented in this way, and she doesn't want this area dealt with, and so on. And in fact, she was incredibly open and she just said, "Look, you're the right person for this role, you've done your research, and all I ask is that you portray me honestly." And that was so liberating for me.

On presenting Nelson and Winnie Mandela as humans

There is no one who is a saint. We're all hugely complex. We live in the gray, rather than black and white. And so, when you're portraying these iconic characters, you can't just portray them as one-dimensional beings who are just saintly, because that's ultimately not who they are. And Mandela, in particular, always emphasizes that he doesn't want people to perceive him as a saint. He's a man like every man, and actually that makes for a better film, and a more inspiring film ultimately.

On the breakdown of the Mandelas' marriage

It really is understandable how she became this warrior figure, because ultimately, what she was living through was a war, and she was at the very front lines of those uprisings in Soweto, those youth movements in Soweto, you know, she was their leader. And that was a very different experience to what Mandela was experiencing. Mandela was imprisoned for so many years that he was away from the front lines of that violence. In a way, he was protected. And he had time to really reflect. Winnie didn't have that time. ... It's beautiful the way that story is told in the film because it's like the political disparate views are played out in their relationship, so you see how the breakdown in the wider society is played out in the breakdown in their marriage.