Accessibility links
Small Firms May Soon Turn To Crowdfunding To Sell Shares Crowdfunding is popular among musicians, filmmakers and artists looking for a way to finance their next project. Now the Securities and Exchange Commission is considering rules that would allow small companies to solicit investments over the Internet and sell shares to the public. 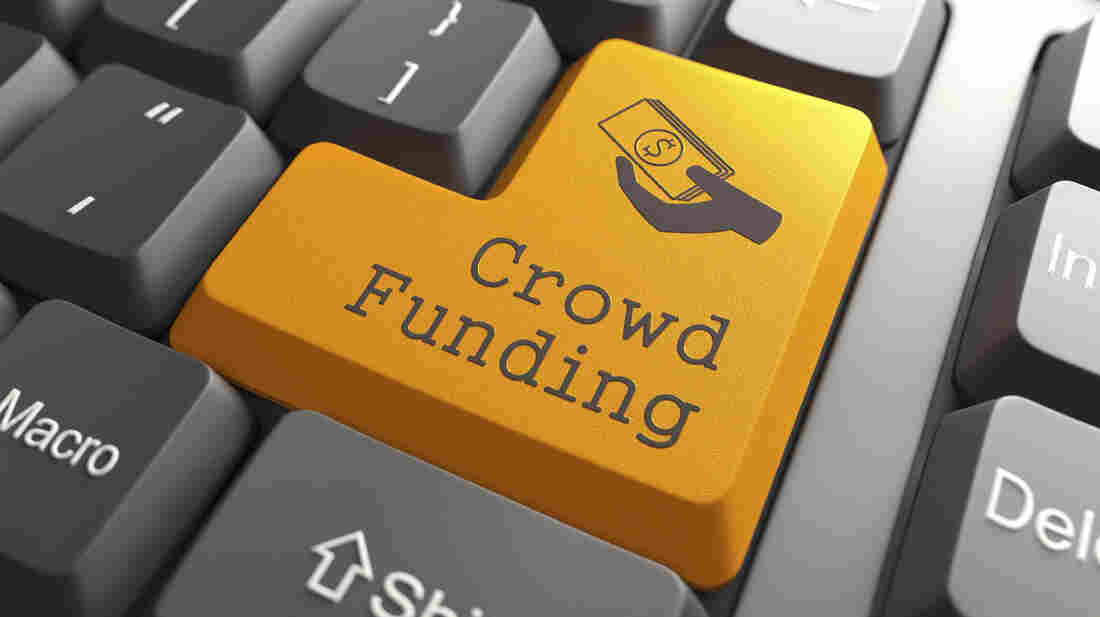 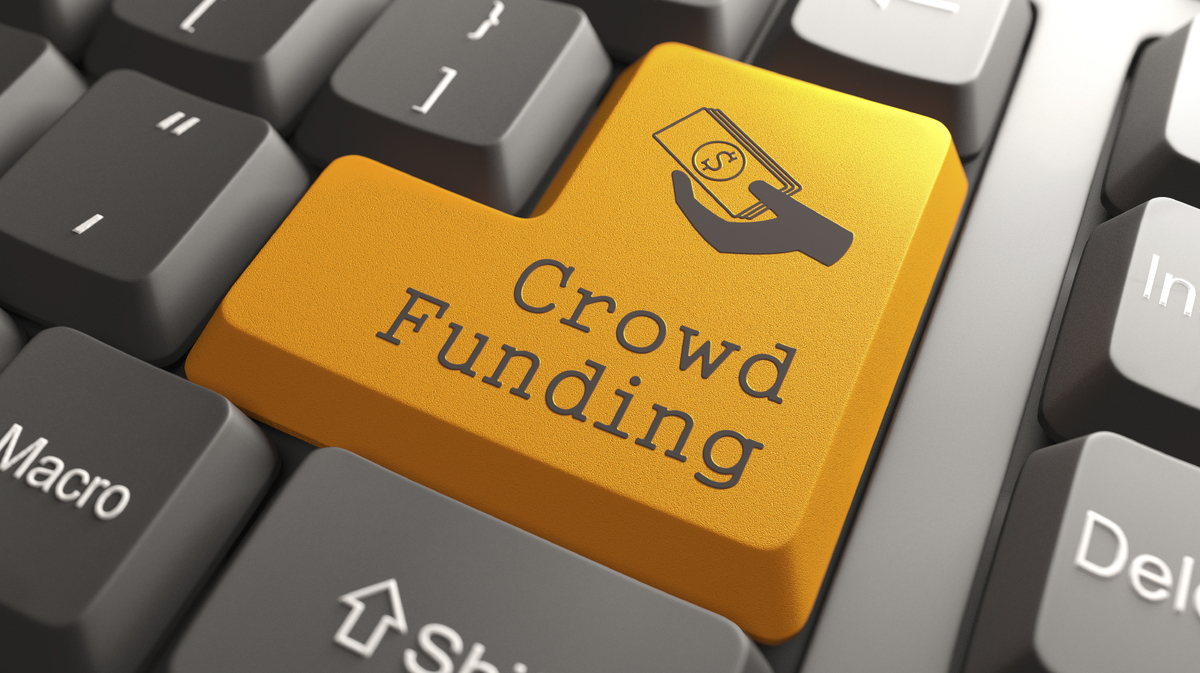 Crowdfunding is popular among musicians, filmmakers and artists looking for a way to finance their next project.

Now the Securities and Exchange Commission is considering rules that, for the first time, would allow small companies to solicit investments over the Internet and sell shares to the general public.

For some small firms, these new rules come as welcome news.

Shane Emmett, CEO of Health Warrior, which makes a line of nutrition bars made of chia seeds, says his company is looking to raise money and would consider doing so under the SEC rules.

Currently, private companies are only allowed to solicit funding from accredited investors — essentially wealthy people with a net worth of $1 million, excluding their homes. But the new rules would allow companies to raise as much as $1 million a year from lower net-worth people by selling shares. Regulations are needed because last year's Jumpstart Our Business Startups (JOBS) Act allows small investors to obtain equity stakes in startups and other small businesses.

He says it's the smallest companies, like his, that take big risks and potentially return big rewards. But most startups fail. Emmett says he considers his business high risk.

And there's the rub: How do you disclose that risk to the general public?

Crowdfunding Cuts Out (Most Of) The Middlemen

Barbara Roper, director of investor protection for the Consumer Federation of America, is a critic of the proposed equity crowdfunding rules.

"We have grave concerns about the concept. You are talking about a market that, by its very nature, brings together inexperienced issuers with unsophisticated investors and harnesses the power of the Internet to hype the stock," Roper says.

She says the new rules will help some small companies gain access to capital. But she sees the risks as unacceptably high and the protections as too weak.

"We are dismantling our public markets in favor of these loosely regulated private markets," Roper says.

Judd Hollas, CEO of EquityNet, an online investment platform, disagrees. He says the new market that will be created will match more investors with small companies.

"It will increase the size of our market, at least on the investor side, on the order of 10 [times], so you're talking nearly a thousand percent increase," he says.

Hollas adds that his site has tools that will help that new flood of investors gauge the risks of each investment.

Rory Eakin is founder and chief operating officer of CircleUp, another online investment platform. He sees a downside for companies in the new rules — namely, that they would require costly audits and a great deal of public disclosure about the company's risks and business plan.

"I think many companies would be concerned about that level of disclosure and the potential expense involved in raising capital that way," Eakin says.

He says he fears that the best companies won't want to disclose their proprietary information and will therefore forgo equity crowdfunding for the more traditional fundraising methods.

The SEC is in a 90-day public comment period on the proposed rules. After that, the commission will review the comments and determine whether to adopt the rules.