Accessibility links
Supreme Court Takes Challenge To Obamacare Contraceptive Rule President Obama's Affordable Care Act will be back before the Supreme Court this spring. This time, the issue is whether for-profit corporations citing religious objections may refuse to provide contraceptive services in health insurance plans offered to employees. 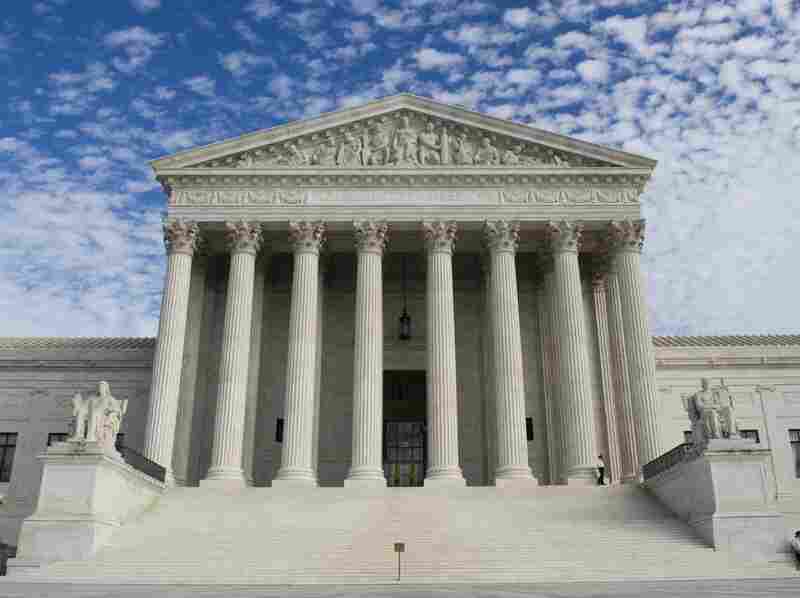 The U.S. Supreme Court has agreed to take another case involving the Affordable Care Act, this time a challenge to the provision that for-profit companies that provide health insurance must include contraceptive coverage in their plans offered to employees. Saul Loeb/AFP/Getty Images hide caption 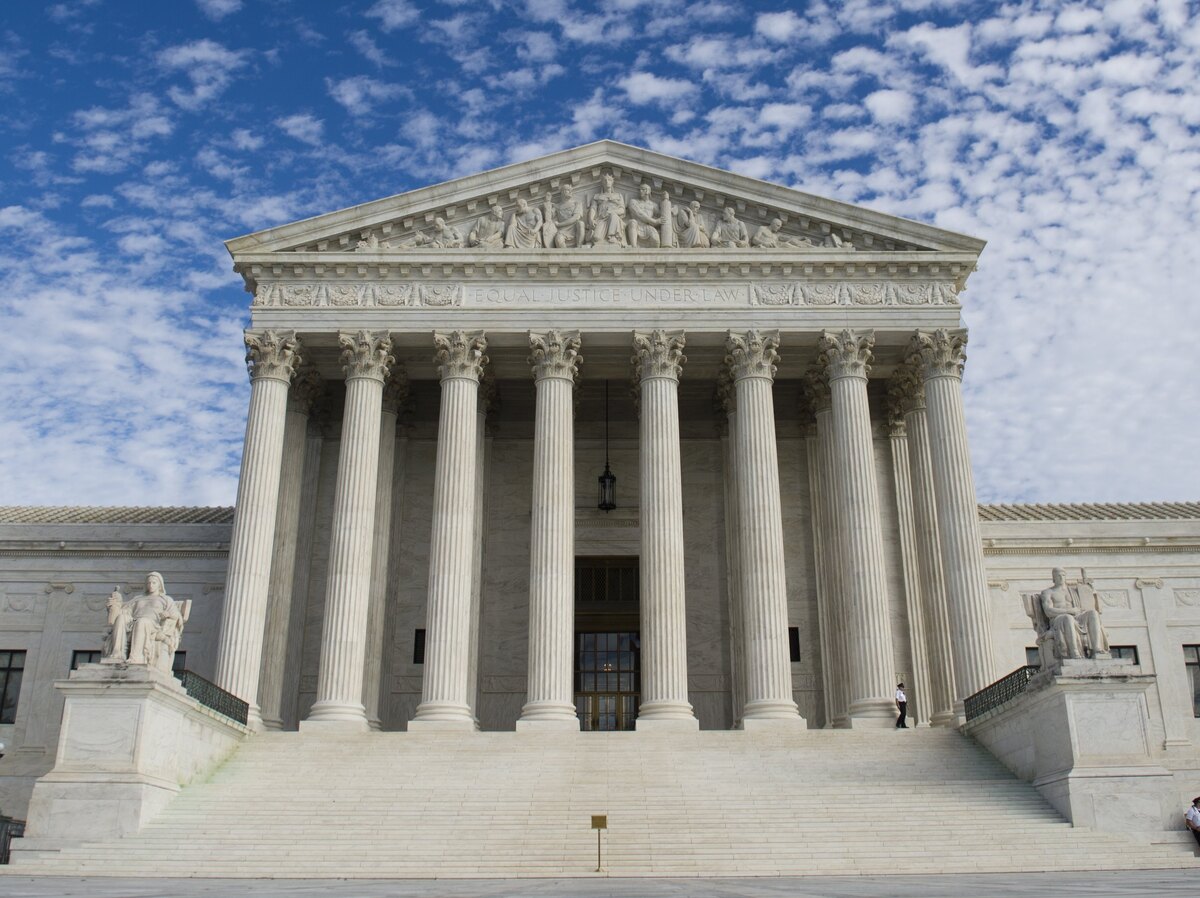 The U.S. Supreme Court has agreed to take another case involving the Affordable Care Act, this time a challenge to the provision that for-profit companies that provide health insurance must include contraceptive coverage in their plans offered to employees.

President Obama's Affordable Care Act will be back before the Supreme Court this spring. This time, the issue is whether for-profit corporations citing religious objections may refuse to provide contraceptive services in health insurance plans offered to employees.

In enacting the ACA, Congress required large employers who offer health care services to provide a range of preventive care, including no-copay contraceptive services. Religious nonprofits were exempted from this requirement, but not for-profit corporations.

Some three dozen of these corporate entities challenged this requirement in court, contending the contraception mandate violates their religious rights. On Tuesday, the Supreme Court agreed to examine the issue, after lawyers on both sides asked for high court review.

The lead plaintiff before the court is Hobby Lobby, a chain of more than 500 arts and crafts stores with more than 13,000 employees. The owners are conservative Christians who object to some forms of birth control and contend that the mandate thus abridges their religious rights in violation of both the Constitution and federal law.

David Green, founder and CEO of Hobby Lobby, appeared in an online video to explain his company's position. "We do everything we possibly can to be a help to our employees of how that they can structure their life based on biblical principles," he says.

Hobby Lobby and the Green family are represented by Kyle Duncan of the Becket Fund for Religious Liberty. Duncan argues that the contraception coverage requirement coerces the corporate owners to violate their religious beliefs. "That forces them to choose between violating their faith or exposing their businesses to severe consequences including, potentially, severe fines," he said in an interview.

The U.S. Court of Appeals based in Denver agreed. The judges on that court pointed to the Supreme Court's controversial 2010 Citizens United decision, which declared that corporations have the same right as individuals to spend money in political campaigns. In view of that decision, said the appeals court judges, they could see no reason that corporations would not be similarly entitled to exercise religious beliefs, as well.

The government, however, points to a long line of Supreme Court cases that take a contrary view. No court has ever found a for-profit company to be a religious organization for purposes of federal law, the Justice Department said in its briefs. Government would be unable to function, the department suggested, if children could be exempt from child labor laws on religious grounds, for example, or if employers refused to pay taxes because of religious objections to how the money was spent.

Indeed, women's rights advocates see the no-copay birth control provision as a civil rights measure for women, ensuring that women can afford to make reproductive decisions for themselves.

If the court were to allow for-profit corporations to avoid civil rights laws based on their religious beliefs, that would "create a very slippery slope, giving for-profit employers their own right to impose their own medical preferences on their employees," said Planned Parenthood President Cecile Richards on Tuesday. She also emphasized that the choice to use birth control "should be between a woman and her doctor. And no employer should be able to take that right away."

All of these views, and more, will be on full display when the Supreme Court hears arguments in Hobby Lobby and a companion case brought by Conestoga Wood Specialties, a 900-employee woodworking corporation owned by a Mennonite family. A decision is expected by summer.