A 'Long Walk' With Mandela, But It Shorts His Story

A 'Long Walk' With Mandela, But It Shorts His Story 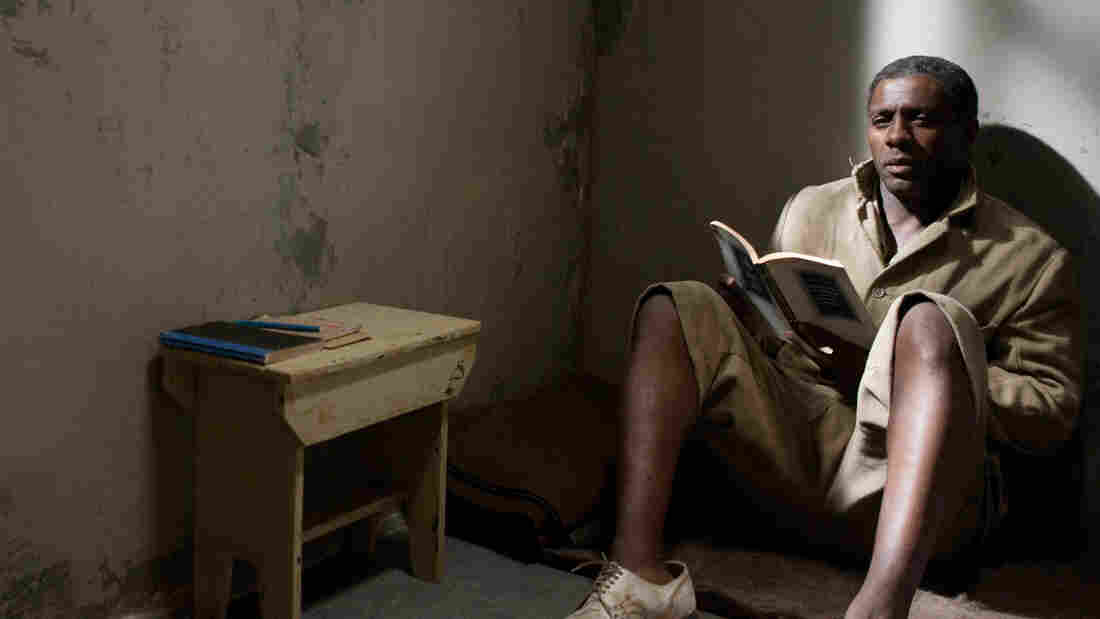 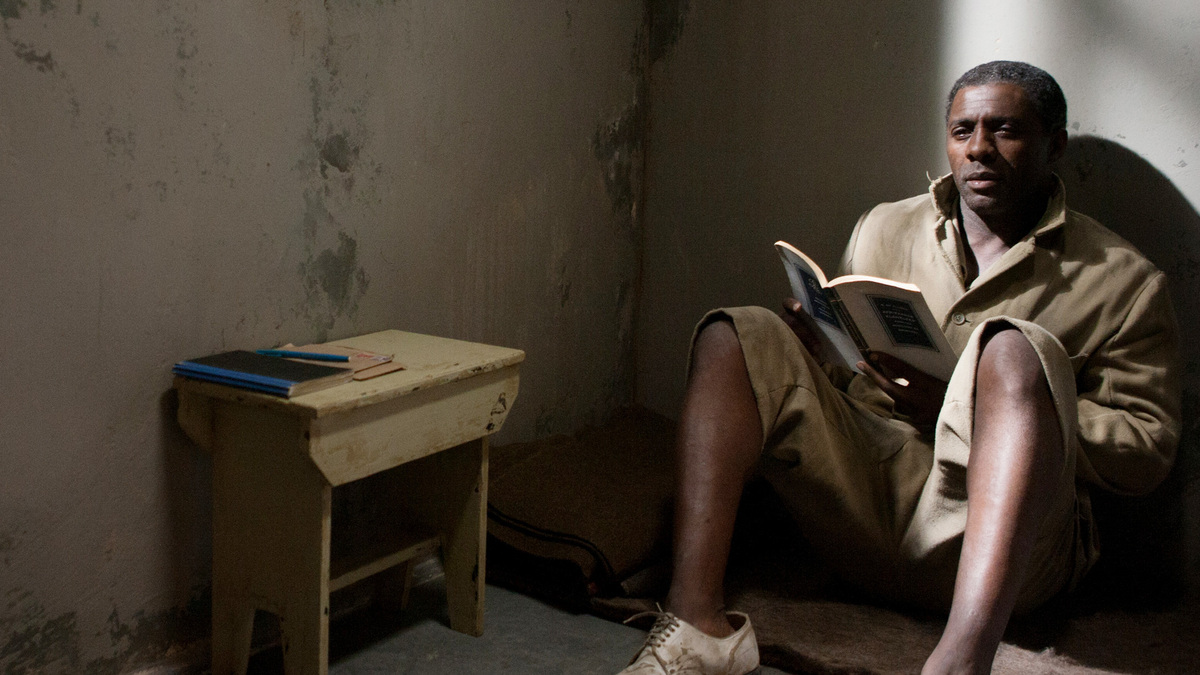 In English, Xhosa and Afrikaans.

Some movies try to underscore their authenticity by flashing dates, names and locations on the screen. Mandela: Long Walk to Freedom offers some dates and locations, but not much in the way of names. The result is a history of national transformation in which only two people really seem to matter.

One of them, of course, is Nelson Mandela, whose memoir is a major source for William Nicholson's script. As embodied by Idris Elba, Mandela is a powerful physical presence. The movie shows its protagonist walking, running and doing pushups to freedom. Even during 27 years in prison, his vigor rarely flags.

The other dynamo is Winnie Mandela, Nelson's second wife and eventual adversary, and Naomie Harris fiercely conveys the rage and certainty that make her the film's most interesting character. The scenes in which she refuses to join her husband's campaign for racial reconciliation are the strongest and most complex.

Elsewhere, however, complexity doesn't seem to be a priority for director Justin Chadwick, whose previous historical pictures include the soapy, baldly fictionalized The Other Boleyn Girl. There's a lot of Mandela's 95 years to get on screen, plus a few corny dream sequences, and a mere 139 minutes to do it. 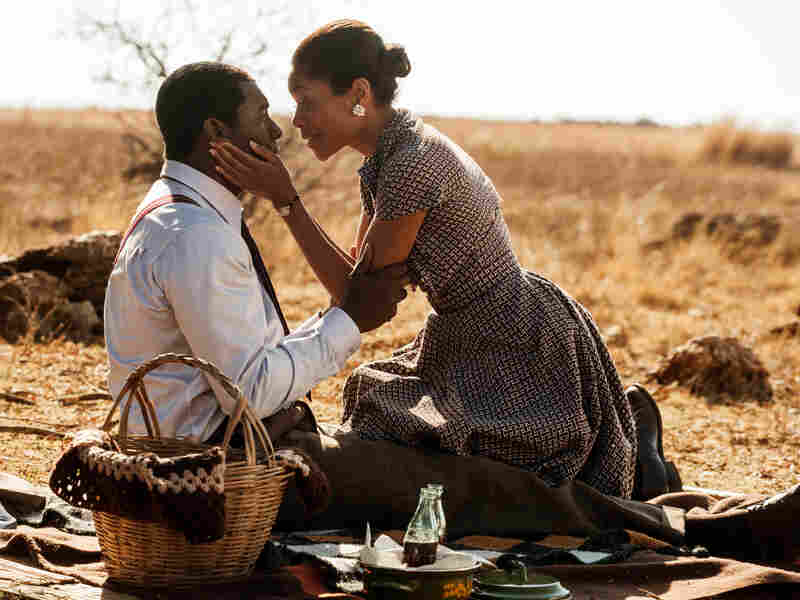 Naomie Harris plays the role of Mandela's second wife, Winnie Mandela, and the two of them spark some of the film's best and most complex moments. Keith Bernstein/The Weinstein Company hide caption

The story then leaps, and jarringly, to the 1960 massacre in Sharpeville, where police opened fire on unarmed demonstrators. That famous outrage is used here as narrative shorthand for Mandela's radicalization, which in fact happened long before that. No matter: He begins to work with the African National Congress and its military wing, Spear of the Nation.

Arrested in 1962, Mandela is brought to trial with seven other men. One small detail is all that distinguishes them: The black "boys" are issued shorts, while the one prisoner of Indian descent is given trousers. Most of these men will still be Mandela's cohorts 27 years later, yet they're never introduced.

That's typical of the movie, which focuses all too tightly on its namesake. Occasionally, the filmmakers crack open a window and context floods in, usually in the form of vintage TV news footage. Mostly, though, the movie is designed for people who already know some history of South Africa from 1942 to 1994, or who don't much care.

The black-on-black carnage of the early '90s is invoked but not explained; in fact this period is depicted almost grudgingly, as an annoying bump on the road to Mandela's electoral triumph. Finally, South Africa's first black president goes to greet his people, heralded by the tintinnabulating guitar of ... U2's "The Edge."

Enlisting the Irish pompsters for that final musical flourish is a strange touch, and a telling one. The film was shot entirely in South Africa, and revels in golden light on dry yellow grasslands. But it's still a very British movie, a respectful view from a suitable distance.

That approach is echoed by Elba's performance, which is keyed to the public man, not the private one. Mandela: Long Walk to Freedom scants both history and psychology, thus rendering its account of South Africa's self-determination saga equally opaque to scholars and casual observers.