Accessibility links
'Thanks' To The Woman Who Helped Make A November Thursday Special Thanksgiving before 1863 was something of a moveable feast, with states honoring the holiday at various times. But 150 years ago, with the Civil War raging, President Abraham Lincoln declared the last Thursday of November a national holiday — thanks in part to the persistence of Sarah Josepha Hale. 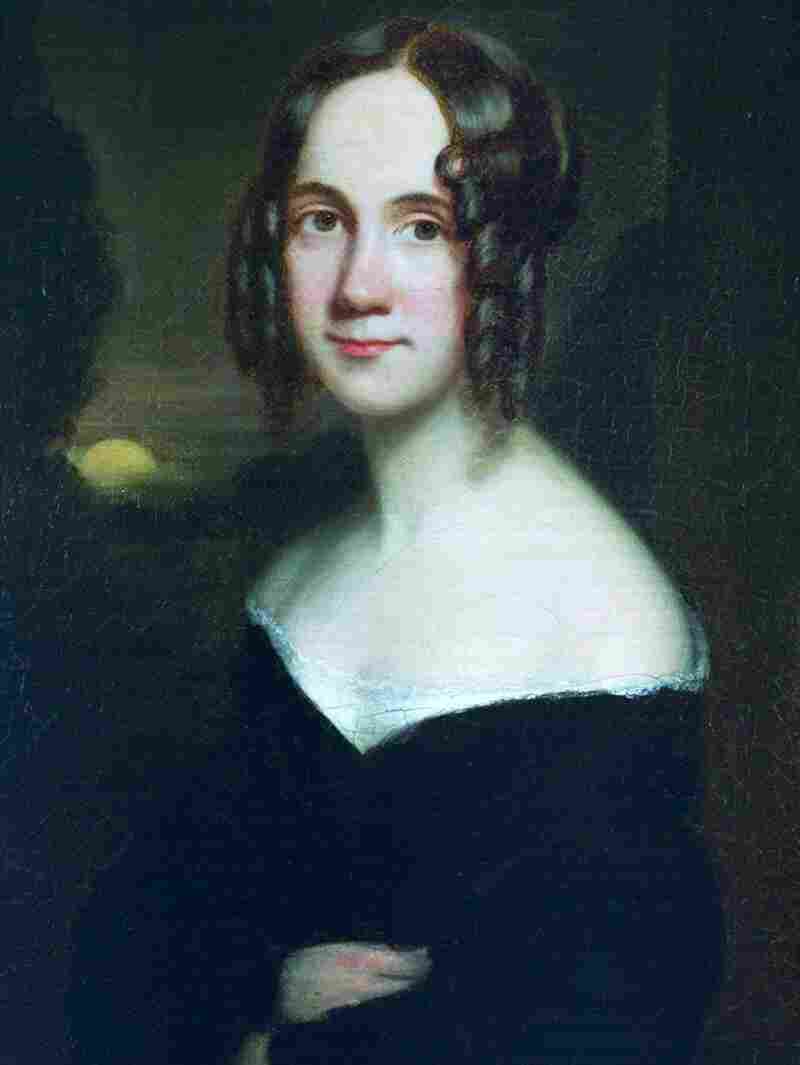 This portrait of Sarah Josepha Hale, painted by James Reid Lambdin, hangs in Newport, N.H., where she was born. Jim Cole/AP hide caption 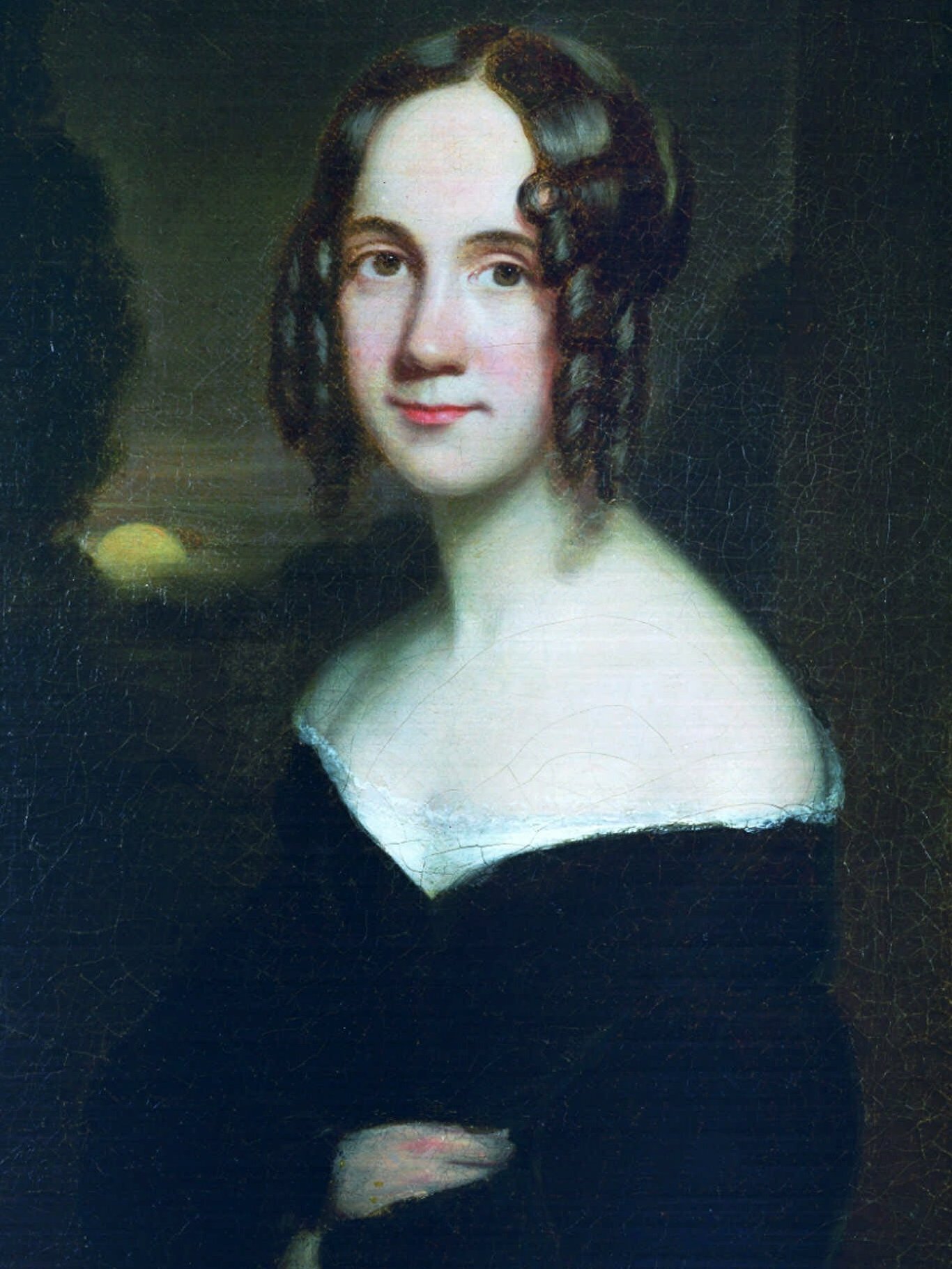 This portrait of Sarah Josepha Hale, painted by James Reid Lambdin, hangs in Newport, N.H., where she was born.

Thursday's holiday has Sarah Josepha Hale to thank for helping it get national recognition.

Thanksgiving before 1863 was something of a moveable feast, with states honoring the holiday at various times or not at all. But as the Civil War dragged on, Abraham Lincoln needed a way to unite the country. And Hale, a prominent magazine editor, persuaded him to declare a national holiday.

Hale, who was from New Hampshire, was a prolific writer of biographies, cookbooks, novels, editorials and volumes of poetry, including the children's rhyme "Mary Had a Little Lamb."

"The last Thursday of November has these advantages — harvests of all kinds are gathered in — summer travelers have returned to their homes — the diseases that, during summer and early autumn often afflict some portions of our country, have ceased, and all are prepared to enjoy a day of Thanksgiving."

The holiday wasn't Hale's only interest. As editor of Godey's Lady's Book, one of the most widely read magazines of the pre-Civil War era, she had the perfect soapbox for other causes. Hale called on women to cook nutritious meals and run sanitary, well-decorated households. She published the works of writers like Longfellow, Hawthorne and Poe. And she championed education for girls, though New Hampshire historian Stu Wallace says Hale stopped short of campaigning for women's equality.

"She often would say, 'Well, it is a degrading idea that women should be more like men.' She said that's an absurd idea. It's as if you are equating the beauty of porcelain to the strength of iron," he says.

For Hale, it was always Thanksgiving that required the most strength and dedication.

Her handwritten letters landed on the desks of Presidents Taylor, Fillmore, Pierce and Buchanan — all to no avail. It was Lincoln she would finally persuade, her request arriving just months after the Battle of Gettysburg.

"We had slaughtered ourselves in unknown numbers. The nation had divided itself terribly, and so, Lincoln himself was looking for something to bring us back together again," Wallace says.

"She wrote to Lincoln, basically saying, look, I have long advocated a day of thanksgiving, a national day, where we all come together as a nation, and we really need to do this finally," Wallace says.

"It now needs National recognition and authoritative fixation, only, to become permanently, an American custom and institution."

Hale got her wish 150 years ago. Lincoln proclaimed that Americans should observe the last Thursday of November, 1863, as a day to heal the wounds of a nation. "From Maine to Mexico, from Plymouth Rock to Sunset Sea," Hale wrote, "the hymn of Thanksgiving should be simultaneously raised."

After decades of work, the table was finally set.