Accessibility links
This Week's Must Read: 'The Essential Rumi,' Translated By Coleman Barks Earlier this week, international negotiators agreed on a deal to curb the Iranian nuclear program temporarily. Author Ariel Dorfman offers context to the reactions that have followed. He suggests a book of poetry by the Sufi master Rumi, a fascinating glimpse into the lives and ideas that shape Persian identity. 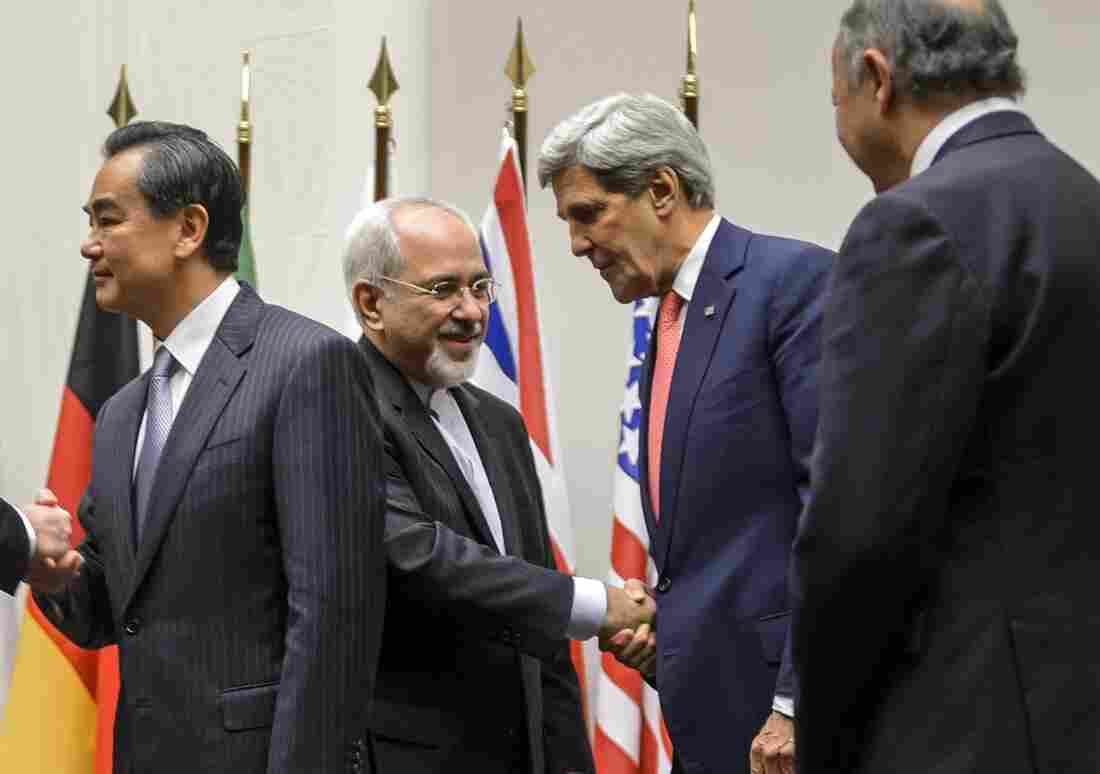 Sometime after 3 a.m. on Sunday, international negotiators emerged from a conference room in a Geneva hotel, bearing with them weary smiles and a historic agreement. U.S. Secretary of State John Kerry, Iran Foreign Minister Mohammad Javad Zarif and representatives from five other world powers had come together on a deal to freeze the Iranian nuclear program temporarily.

Of course, conversation about the deal didn't end when the negotiators stepped away from the table. In fact, it has only just begun, as Americans, Iranians and the rest of the world react to the agreement reached at the negotiating table. The deal has been called by some the most important breakthrough with the Islamic republic since 1979; by others, it's been called a distraction that doesn't go far enough.

In the confusion of voices, context can lend a vital anchor when understanding landmark events such as these. In this installment of our series, "This Week's Must Read," author Ariel Dorfman suggests a book that he says might bridge national differences and help Americans connect with regular Iranians. 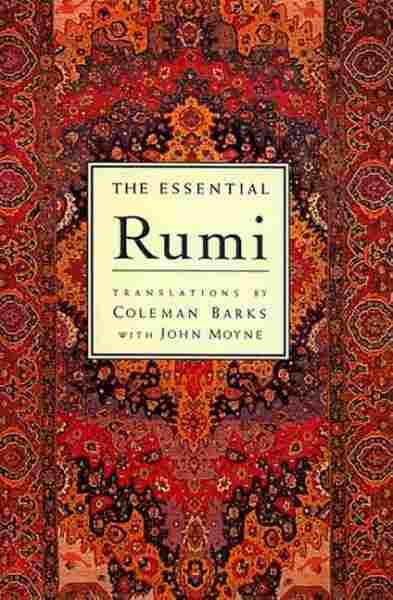 The Essential Rumi, translated by Coleman Barks with John Moyne.

The agreement to temporarily curb Iran's nuclear program has been called a breakthrough for diplomacy. But it also demands another sort of breakthrough, a unique chance for Americans to gently plunge into the deepest wells of Persian identity that originate in a civilization preceding ours by many centuries.

We can do so by connecting with Rumi, a Sufi master born in 1207, whose luminous, salacious mystical verses written in Farsi are carried by all Iranians in their hearts, as we do the words of Shakespeare. To read even a small selection of Rumi's witty poems to his beloved can help shatter the blinding stereotypes that separate us from ordinary men and women in Tehran today.

But exploring the world of Rumi is not merely a matter of what I would call literary diplomacy, people-to-people diplomacy through poetry. Rumi was one of the wisest men to have wandered the earth. Besides exulting in his quest for love and God and the milk of reconciliation, we might also turn to him for guidance as to how Americans, Iranians and others should react to this nuclear deal — including those who might be skeptical.

"Give up wanting what other people have," Rumi says. "That way you're safe. / Where, where can I be safe? you ask. / This is not a day for asking questions." In another poem, he says, "Gamble everything for love, / if you're a true human being."

And some words of warning to those involved in these negotiations on both sides: "The wine God loves / is human honesty." And, "Don't let your throat tighten / with fear."

As to breakthroughs, Rumi tells us: "Dance, when you're broken open. / Dance, if you've torn the bandage off. / Dance, in the middle of the fighting." Dance with Rumi's words and risk breaking yourself open. Then perhaps we'll have brought some peace to the troubled souls of our vast and divided humanity.

"We have fallen into the place," Rumi promises, "where everything is music."

The latest book by Chilean-American author Ariel Dorfman is Feeding on Dreams: Confessions of an Unrepentant Exile. Six of his books have been translated into Farsi. He lives with his wife, Angélica, in Durham, North Carolina and, when time permits, in their native Chile.