Accessibility links
A New Worry Looms Online For The Affordable Care Act HealthCare.gov is supposed to be mostly fixed by Saturday, but errors in an obscure but crucial form could further disrupt the rollout. 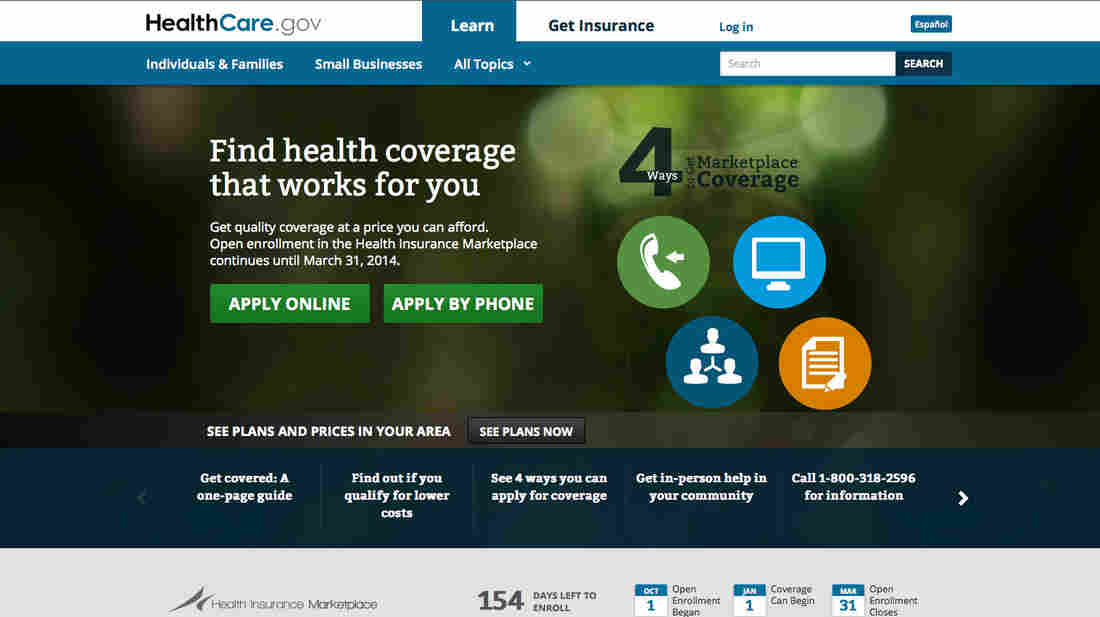 Insurance companies say they are finding numerous mistakes on a digital form that's essential for signing up through HealthCare.gov. AP hide caption 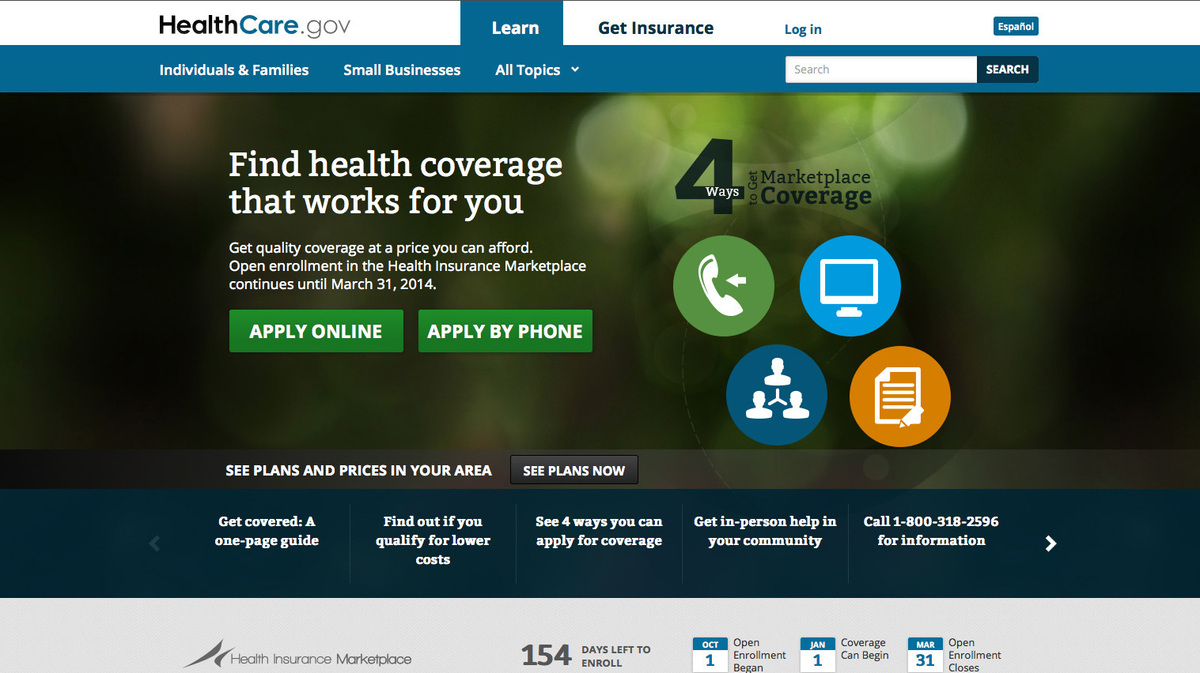 Insurance companies say they are finding numerous mistakes on a digital form that's essential for signing up through HealthCare.gov.

Saturday is the day the Obama administration promised it would have HealthCare.gov working smoothly for the majority of people who need to sign up for health insurance.

As the Obama administration scrambles to fix the glitch-plagued site, experts are beginning to worry about another problem that may further impair the rollout of the Affordable Care Act.

Health insurance companies say they're seeing numerous errors in a form that plays a vital part in the enrollment process. The problems are manageable so far, but many worry about what will happen if enrollment surges in the weeks to come.

It's safe to say that the vast majority of consumers have never heard of an 834 EDI transmission form, despite its crucial role in the process of signing up for health insurance. It's a kind of digital resume that tells an insurance company's computer everything it needs to know about an applicant, says Bob Laszewski, a health policy consultant.

"It contains all of the person's enrollment information, all the information that [an] insurance company needs to get this person entered as a policy holder," Laszewski says.

The 834 has been around for a long time. The architects of the Affordable Care Act intended for it to play a central role in the sign-up process, says Tim Jost, a professor of law at Washington and Lee University.

"The 834 information is information the insurers have to have to get people enrolled in coverage, which of course is the point of going through the marketplace," Jost says.

But health insurance companies say the 834s they are receiving from applicants on the federal and state exchanges have sometimes been riddled with errors, Laszewski says.

"Duplicate enrollments, people enrolling and unenrolling, inaccurate data about who's a child and who's a spouse, files just not being readable," he says.

Highmark Blue Cross Blue Shield of West Virginia has been steadily processing new customers ever since the launch of Obamacare this fall. But Highmark President Fred Earley says mistakes in the 834s are making the job harder.

Earley says his firm has been dealing with the problems by calling up state and federal officials and correcting the mistakes. The exact cause of the problems is unclear. The Obama administration has been slowly making fixes, and officials say they're making progress. But Laszewski says the fixes are not fast enough.

"The error rates have been falling," he says. "HealthCare.gov has been making progress, but we're not to the point yet where people can trust that high-volume enrollment can occur and we won't have serious customer service problems."

Laszewski says the test will come over the next few weeks. People who want coverage to begin on Jan. 1 have until just before Christmas to sign up, and there's likely to be a surge of new applicants in the weeks to come.

"What happens if we start getting hundreds of thousands or millions of people signing up by the Dec. 23 deadline, and the insurance industry is receiving hundreds or thousands of these a day?" he says. "That's what everyone's worried about."