Accessibility links
In Gujarat, Anti-Muslim Legacy Of 2002 Riots Still Looms Indian writer Zahir Janmohamed was in Gujarat, India, during the 2002 riots that left more than a thousand Muslims dead. He talks with NPR's Rachel Martin about the riots, and how Muslims have fared in Gujarat since then under Narendra Modi, who is now a leading candidate to be India's next prime minister. 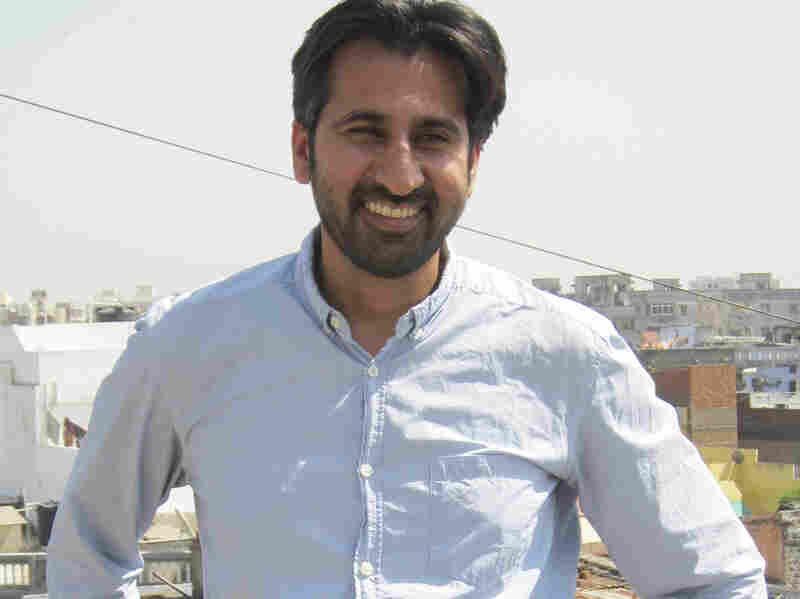 Zahir Janmohamed on his terrace in Juhapura, in the Muslim ghetto of Ahmedabad. Miranda Kennedy/ NPR hide caption 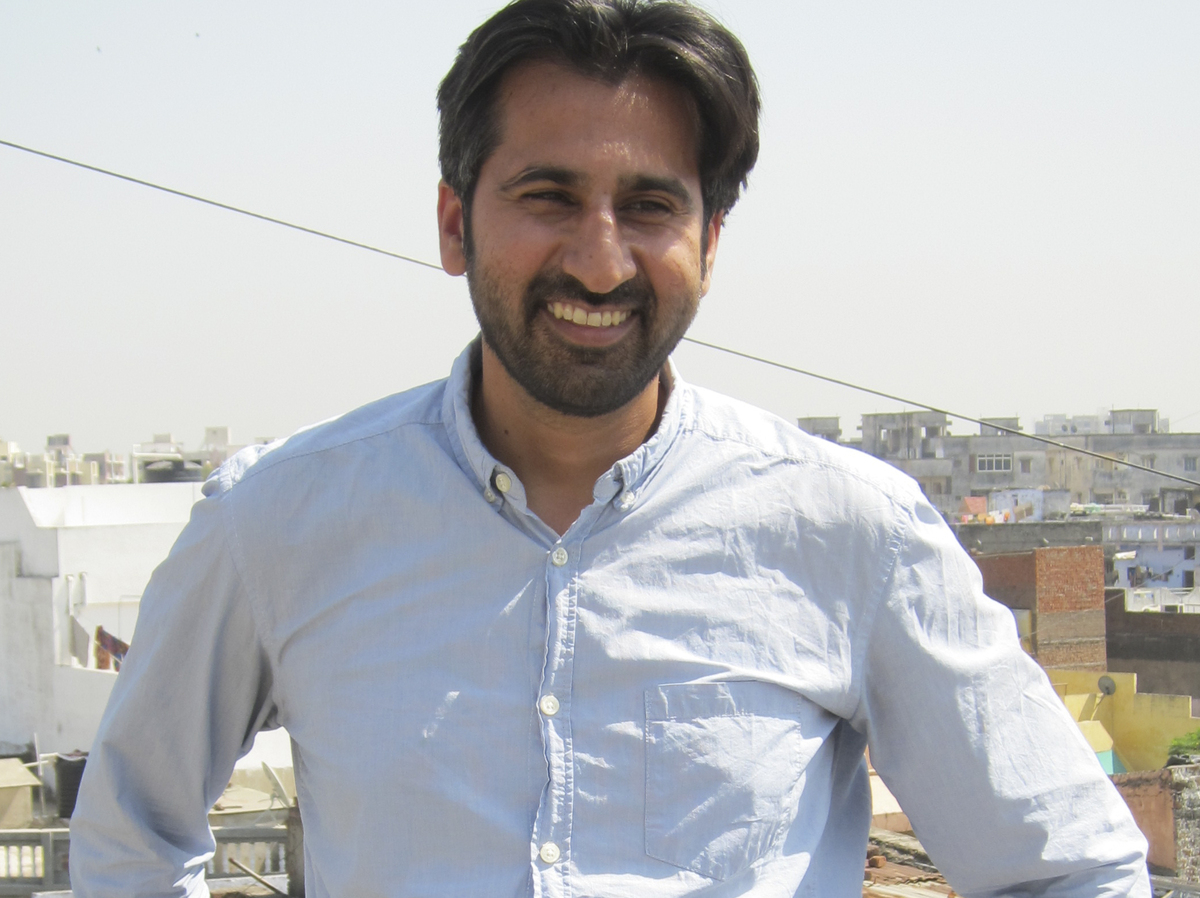 Zahir Janmohamed on his terrace in Juhapura, in the Muslim ghetto of Ahmedabad.

And on the very first day of the riots ... a mob had come down on our street ... and they were holding torches and swords and chanting Hindu nationalist slogans. And they were basically looking for any Muslims. And thankfully, maybe they just thought I was American. I don't know, I think about that day a lot. But I was very lucky.

The U.S. Congress doesn't usually weigh in on domestic politics in other countries, but a resolution recently introduced in Congress by Rep. Keith Ellison is designed to put pressure on Narendra Modi, the front-runner to be India's next prime minister.

The resolution suggests that the State Department should continue to deny him a U.S. visa. Many hold Modi responsible for one of the worst episodes of religious violence in India's recent history — riots in the state of Gujarat in 2002, which left more than a thousand Muslims dead.

Zahir Janmohamed was born and raised in California, but was visiting the Indian state of Gujarat in 2002.

"That's what my family's roots are, that's what my parents speak at home, it's the food we eat," he tells NPR's Rachel Martin. He traveled there on a fellowship, living with a Hindu family. "Twelve days after I arrived, the riots began," he says.

The riots were set off by an attack on Hindu pilgrims on board a train, reportedly executed by Muslims. After the riots, Janmohamed began using a fake name — Sanjay, a Hindu name — because he was afraid of what might happen if he went by his real name, which is distinctively Muslim.

"Muslims weren't supposed to live in that part of town," he says. "Eventually it got too uncomfortable for me, and I had to leave because I was worried that maybe my host family might get threatened."

Janmohamed has since returned to Gujarat to write and report about the Muslim experience there. The legacy of the riots still looms, he says.

"I think the first thing that was surprising is how divided the city is," he says. There's a street known as 'The Border' that divides the all-Muslim area where he now lives — "known pejoratively as mini-Pakistan — and then across the border is the Hindu area."

Narendra Modi has led Gujarat for the last 12 years. He's now the leading candidate to be the next prime minister of India in elections this coming spring. He calls himself a Hindu nationalist.

"He has sown this intense, anti-Muslim hatred, and I see it so much here," Janmohamed says.

Though Modi is credited with turning the economy around, Janmohamed says the recovery has been uneven. He sees rampant housing discrimination against Muslims. Most Muslims still work in low-skill jobs, he says, and "the city government has not built a single functioning school in this Muslim ghetto, despite there being nearly 400,000 people."

He says that in Gujarat under Modi, you can be Muslim and practice your religion, but "there's a certain limit, and you can't cross this line. And that's what I've really noticed here in Gujarat."

Is it fair for the U.S. to deny Indian prime minister candidate Narendra Modi a visa based on the 2002 riots in his state? Tell us your story on Weekend Edition's Facebook page, or in the comments section below.