Accessibility links
Unemployment Benefit Program Set To Expire At Year's End More than 1 million people will immediately see their extended federal unemployment benefits cut off if Congress doesn't act by the end of December. Supporters and their Democratic allies in Congress are pushing to keep the emergency program going through 2014, but it will be a tough sell. 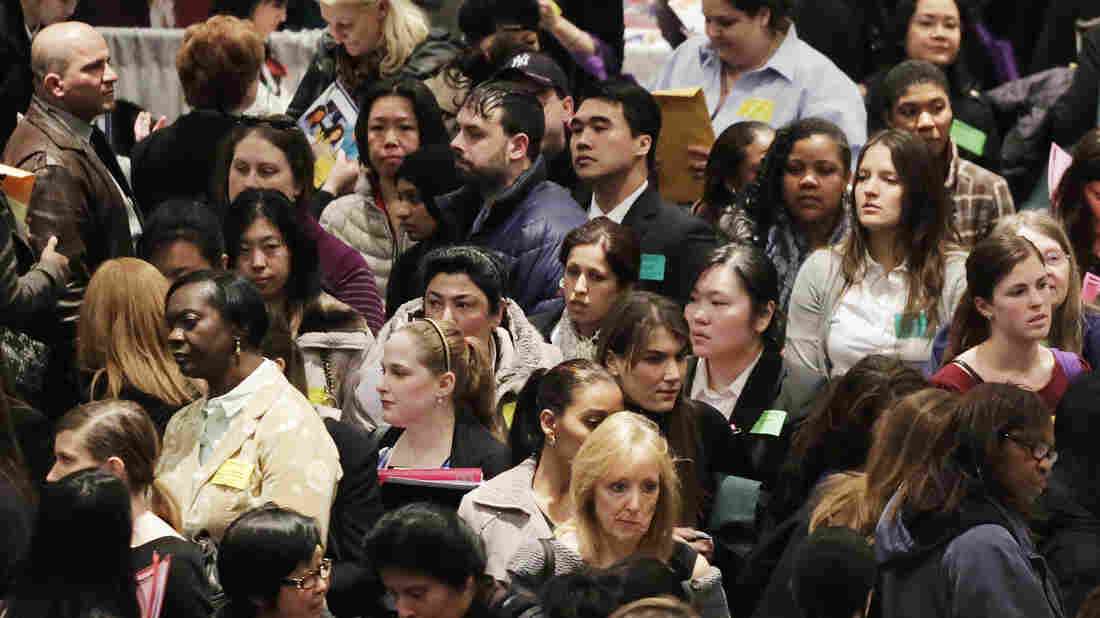 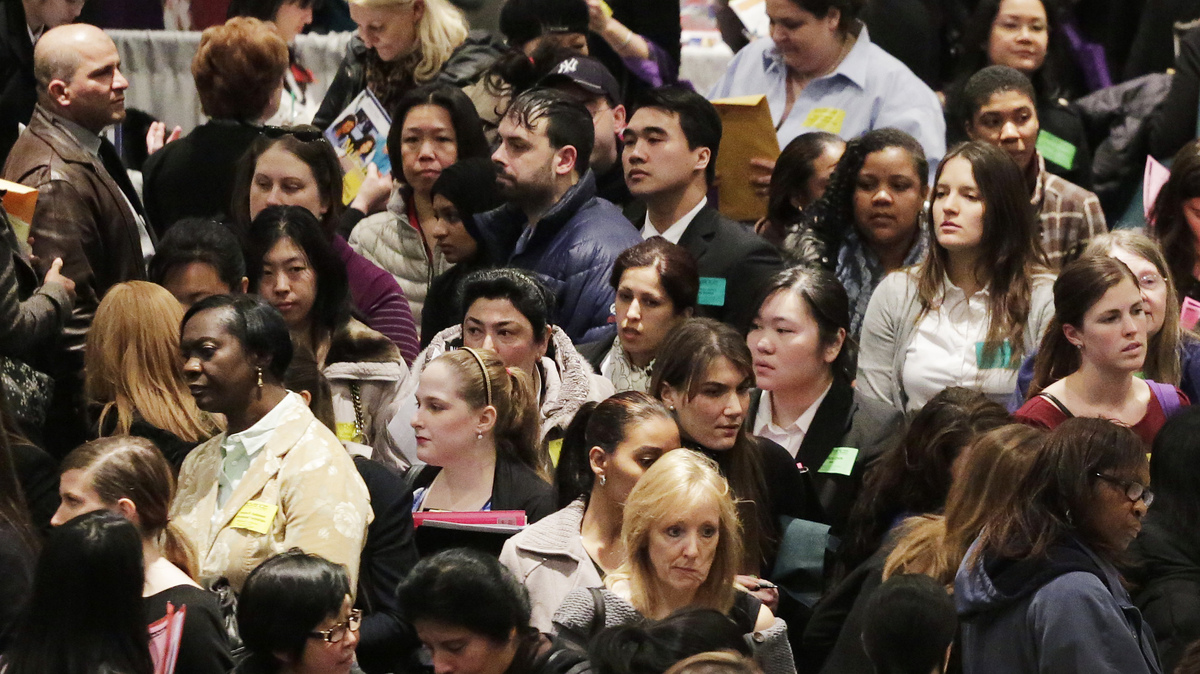 More than 1 million people will see their extended unemployment benefits immediately cut off at the end of the month if Congress doesn't act.

An emergency federal benefit program was put in place during the recession to help those who are unemployed longer than six months. That allowed them to get as much as a year and a half of help while they searched for work, even after state benefits ran out.

But without congressional action, the program will expire at the end of December, meaning the most anyone could get would be six months of unemployment benefits. In some states, it would be even less.

Rep. Sander Levin, D-Mich., recently held a press conference with several other congressional Democrats to move the issue "from the back burner to the front burner."

"To say to people at Christmastime: When you look in your Christmas sock you're going to find a lump of coal from the Congress — that's wrong," says Rep. Jim McDermott, D-Wash. "And then we're going to go home and have a great celebration and have a great time, and leave an awful lot of people in the cold. This has to be done."

But Rep. Tom Cole, R-Okla., says there simply isn't an appetite for renewing this program again, five years after it started as a temporary emergency measure at the height of the recession.

"I think that's going to be a pretty tough sell," Cole says. "They've been extended well beyond the normal boundaries ... so I think it is going to be very difficult to get that extension."

Advocates estimate that continuing the program for another year would cost about $25 billion. But for Rep. Rob Woodall, R-Ga., it may be less an argument about dollars and deficits as it is about policy.

But for about 4 million people who count themselves among the long-term unemployed, the crisis drags on, says Judy Conti, an advocate with the National Employment Law Project.

"I would be lying if I said people in Congress weren't fatigued by having to keep doing this, but at the same time the long-term are fatigued from having to search for work in a bad economy," Conti says. "So, it's not time yet to remove the federal safety net from the unemployed."

One of the long-term unemployed is Linda Sandefur, who lives in the hard-hit state of Michigan.

"I have a master's degree and bachelor's degree, 20 years of work experience," she says. "This is like my third go-around on unemployment. And for me, the American dream is dead."

Sandefur says that if her unemployment benefits are cut off, she won't be able to pay the mortgage on the house she shares with her mother. The irony is that Sandefur has spent a big part of her career helping other people find jobs.

"But even having the knowledge hasn't made it any easier," Sandefur says.

Her last temporary gig ended in June. And she's been applying for just about anything, no matter how low the pay or the experience required. Still, the search continues.

"Earlier today I did find a couple of things that did sound a little closer to me," Sandefur says. "So I've got to do a little follow-up with them and convince them that I'm the person they're looking for."

But every time she follows up on a job, she says they tell her they've gotten more than 100 other applications.

Democrats say they hope a benefits extension can be added to must-pass legislation before the end of the year.

A spokesman for House Speaker John Boehner says Republicans will take a look at any plan Democrats come up with, but adds: "We think it would be better for them to focus on helping get our economy moving again so more of the unemployed can find jobs."