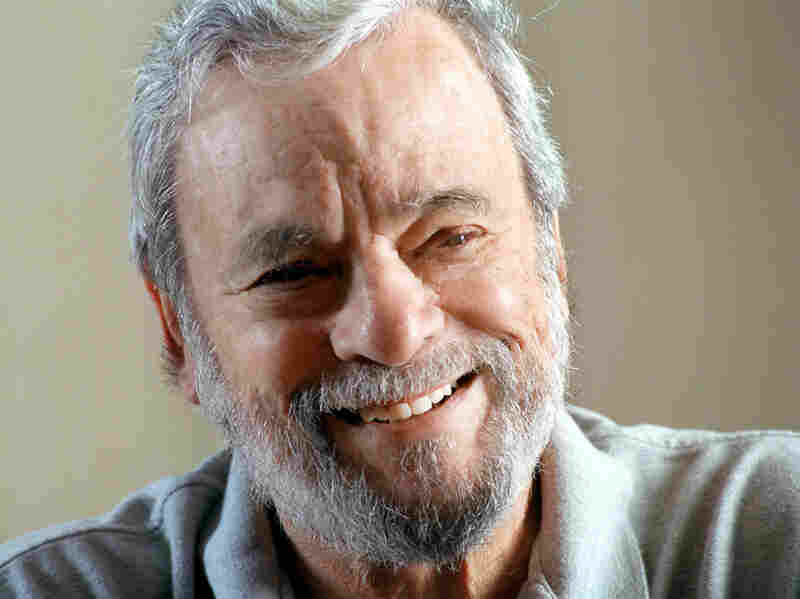 The life and work of composer and lyricist Stephen Sondheim is examined in Six by Sondheim, a documentary from James Lapine, who also directed several of Sondheim's shows. Jerry Jackson/HBO hide caption 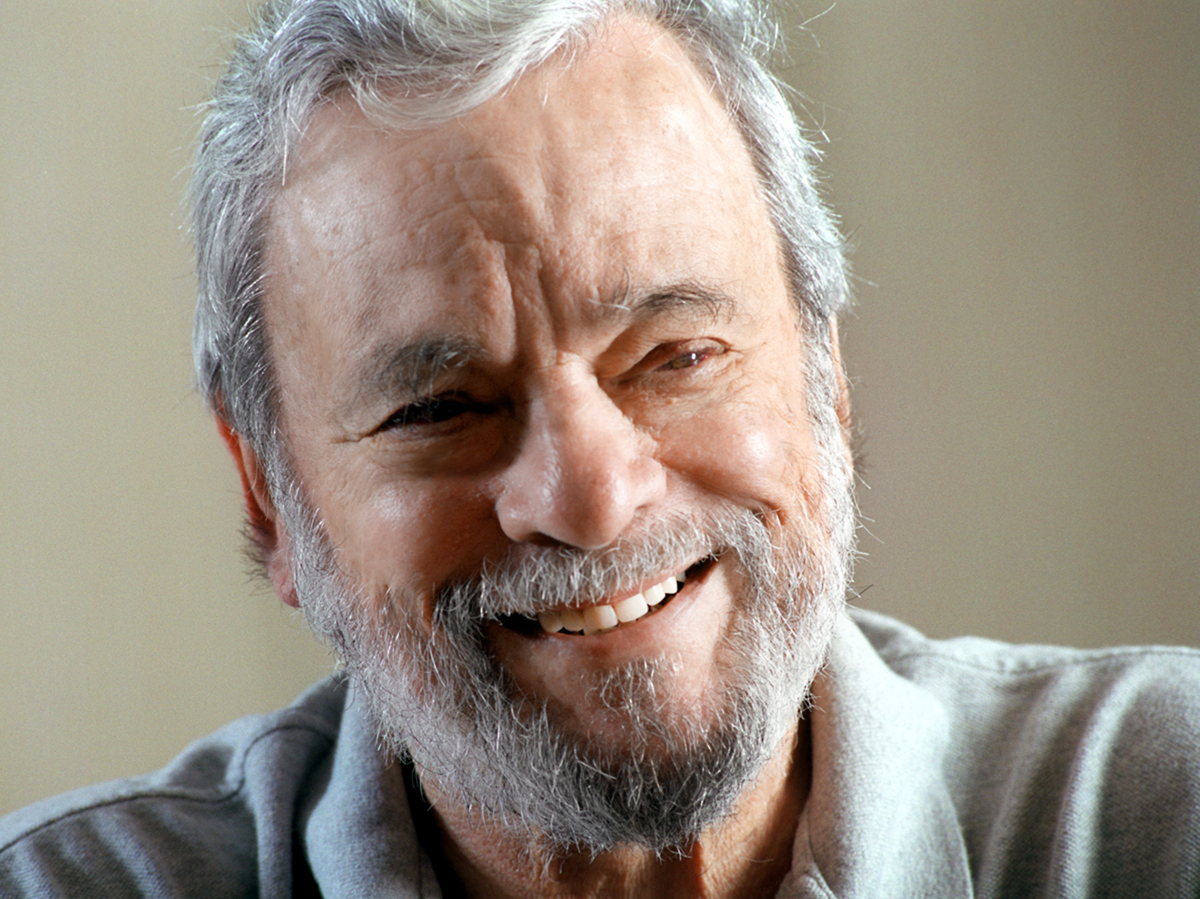 The life and work of composer and lyricist Stephen Sondheim is examined in Six by Sondheim, a documentary from James Lapine, who also directed several of Sondheim's shows.

On Monday, HBO presents the premiere of Six by Sondheim, a new TV special that's part biography, part music-appreciation lesson and part performance piece. It's all about the life and music and lyrics of Stephen Sondheim, in which he explains, among many other things, how and why he became a musical theater composer and lyricist, and the inspirations for some of his most familiar songs. If you're new to the works of Stephen Sondheim, this TV special should entice you. If you're already a fan, it should delight you.

It's a superbly compiled work, overseen by two of the people most intimately familiar with the composer himself. It's directed by executive producer James Lapine, who collaborated with Sondheim by writing the books for and directing Broadway's Sunday in the Park with George, Into the Woods and Passion. And Lapine's fellow executive producer is Frank Rich, who reviewed many of Sondheim's shows in his days as a New York Times theater critic, and who more recently has toured with Sondheim on the lecture circuit, asking questions of him and eliciting stories.

Parts of Six by Sondheim echo, and are indebted to, the 2010 Roundabout Theatre production Sondheim on Sondheim. That was a multimedia presentation that had a company of singers performing while Sondheim, on giant screens, commented in recorded interview segments about his life and work. That production was written by Lapine as well, and Six by Sondheim relies on the same strong spine. In Six by Sondheim, the composer and lyricist tells his own story and explains his own songs. He's a tour guide through his own past, with specific emphasis on a half-dozen songs — which explains the title Six by Sondheim.

The first song given this treatment in Monday's HBO special is "Something's Coming" from West Side Story, with lyrics by Sondheim and music by Leonard Bernstein. Sondheim explains why the song was added during out-of-town tryouts in Washington, as we hear Larry Kert, the show's young star, singing it in a vintage TV appearance from 1957.

In addition to some fabulous archival performances, such as Dean Jones nailing the emotional "Being Alive" finale to Company, Six by Sondheim includes several new performances staged and filmed for the documentary itself. The approaches are daringly different, and are beautiful. Audra McDonald sings "Send in the Clowns" accompanied only by acoustic guitar. "I'm Still Here," the show-stopper from Follies usually sung by an aging diva, is performed here by a young male singer — Jarvis Cocker of the rock band Pulp — while most of the regret and remembrance and resonance are reflected in the faces of the women listening to him sing. And a new performance of "Opening Doors," from Merrily We Roll Along, includes a delightfully ironic guest appearance by Sondheim himself.

At one point in Six by Sondheim, the composer describes teaching as "a sacred profession." In the rest of the TV special, he proves he means it. A clip showing him explaining lyric writing to master-class students is a privilege to eavesdrop on — and the many TV interview clips through the decades trace Sondheim's dedication at both expanding the dimensions of musical theater and explaining it so that others can follow.

As a high-schooler on my first trip to New York, on my first evening in the audience of a Broadway show, I was lucky enough to see Larry Kert and Elaine Stritch in Company. I've followed and loved the work of Stephen Sondheim ever since. The appearance — and the excellence — of Monday's Six by Sondheim on HBO is one of those things that justify why I've spent my career as a TV critic. Sooner or later, I keep saying, everything I really care about will show up on television and allow me to talk about it. Six by Sondheim has allowed me to do just that, and my only complaint about the program is more of a request. It cries out for a sequel. I already am hungry for Six More by Sondheim — and that's just for starters.