Accessibility links
This Week's Must Read: 'Cry, The Beloved Country,' By Alan Paton Amid the flurry of retrospectives prompted by Nelson Mandela's death, writer Kevin Roose reminds readers not to forget the social context within which Mandela struggled. Roose suggests reading the novel, Cry the Beloved Country, to understand the systematic racial oppression of South Africa under apartheid. 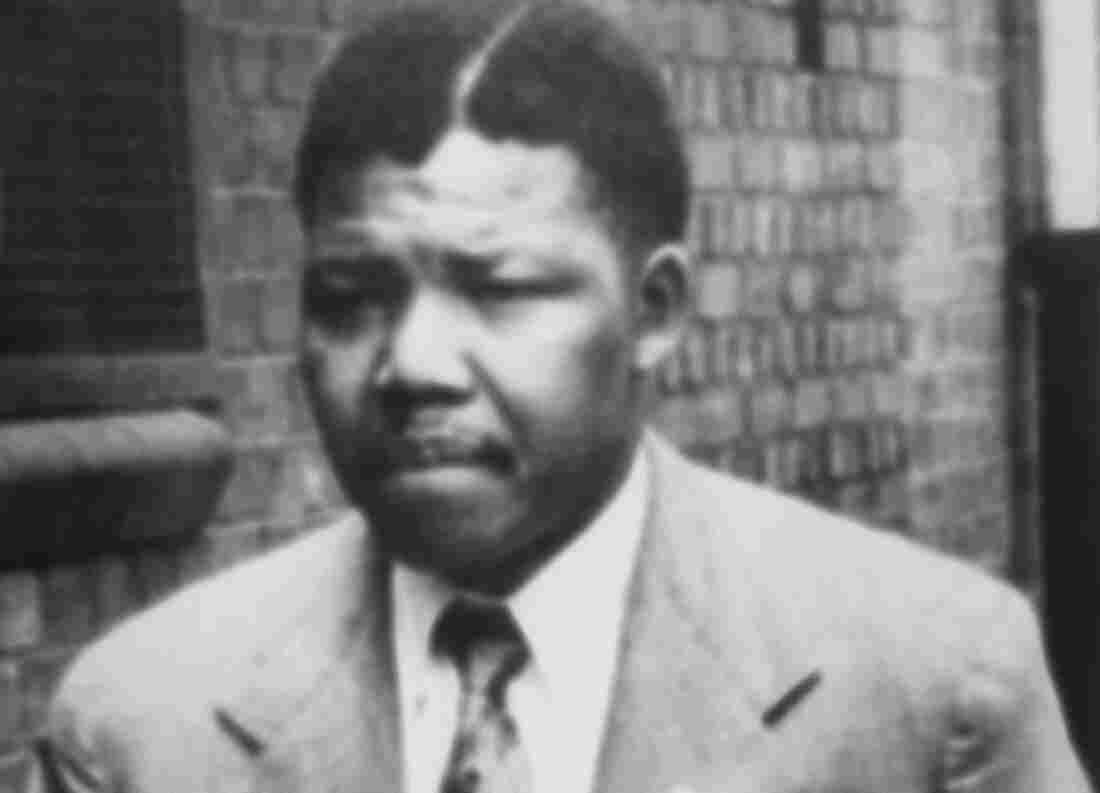 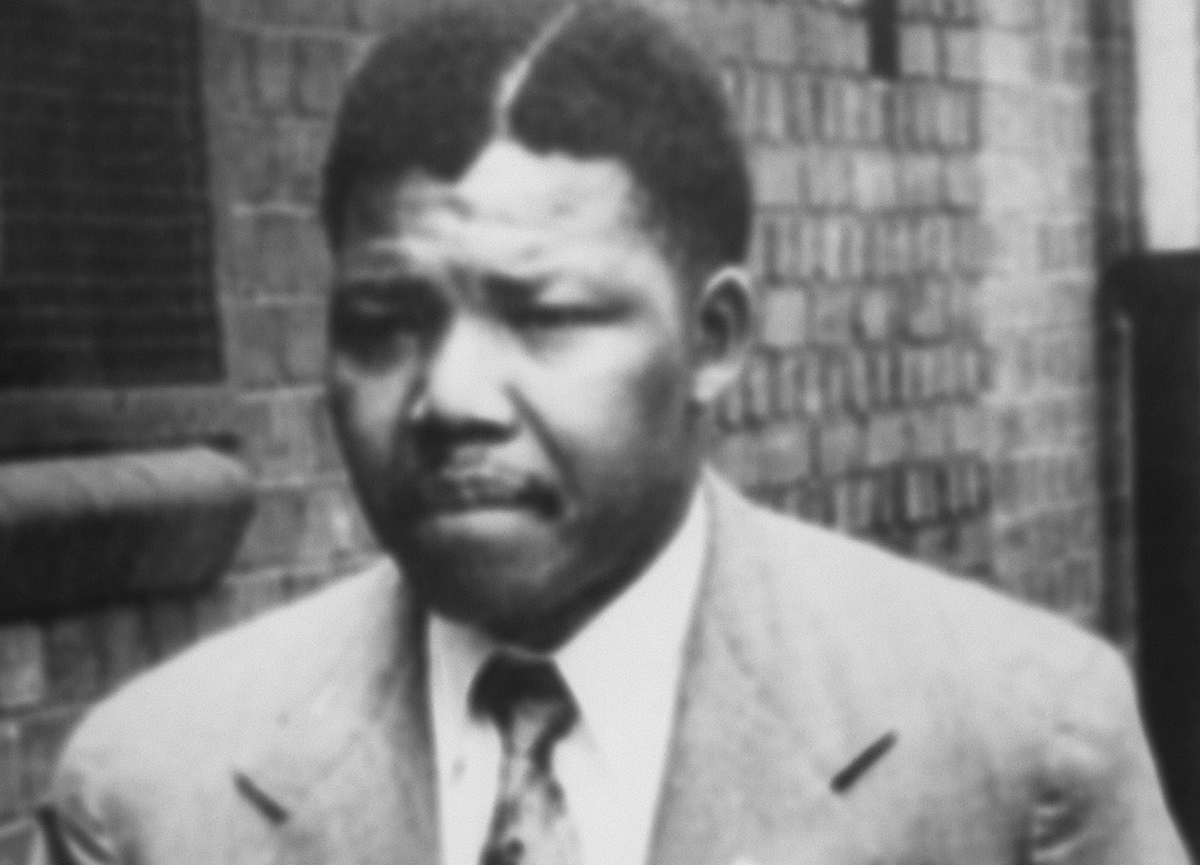 Since the death of anti-apartheid activist Nelson Mandela, tributes and memorials have poured in from around the globe. Mourners count among their number leaders from dozens of countries, including American presidents and Iran's Hassan Rouhani.

Commemorations such as these may serve to remember the man, but they also seek to understand his complex legacy, known as much for unbending principle as for compromise. With each new obituary and official statement, Mandela's life comes more clearly into view, even as the context that gave shape to his struggle risks getting lost behind his iconic stature.

That's why, on weekends on All Things Considered, reporter and writer Kevin Roose suggests a book to cast light on the South Africa in which Mandela came of age. Published well before many Mandela obits open, Alan Paton's seminal novel explores the human anguish wrought by an inhumane system. 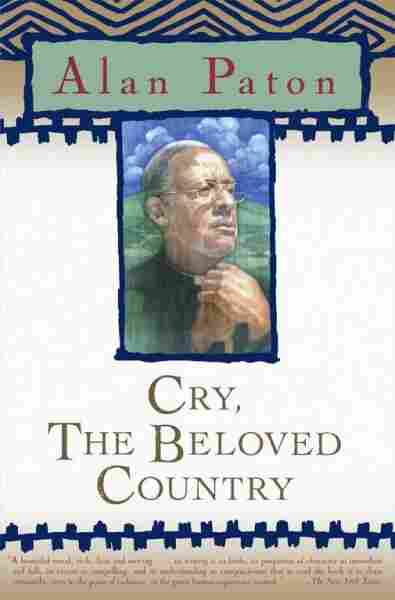 If you want to understand the world Nelson Mandela grew up in, there's no better book than Cry, the Beloved Country. The novel predates Mandela's career as an activist; it was published in 1948, just months before apartheid was made law in South Africa. But it gives a haunting image of a truly divided society.

The book, by white South African writer Alan Paton, begins with the story of a black South African priest, Stephen Kumalo, who goes to search for his lost son, Absalom. Kumalo is a quiet, unassuming man who relies on his faith to get him through tough circumstances. And when he finds that his son has been arrested for the murder of a white activist for racial equality, and is scheduled to be executed, he begins working for reconciliation and justice.

It's a beautiful book — lyrical without being maudlin, lofty but unpretentious. And Paton captures perfectly the difficulty of non-violent resistance. In one scene, Kumalo, speaking to a farmer who he fears has become too radicalized, says, "I cannot stop you from thinking your thoughts. It is good that a young man has such deep thoughts. But hate no man, and desire power over no man."

Paton later became an anti-apartheid activist, and even testified on Mandela's behalf at his sentencing trial. But that sentence — "hate no man, and desire power over no man" — is what makes Mandela's legacy so remarkable. Throughout it all, he never lost the ability to love even those who oppressed him.

Kevin Roose is a writer for New York Magazine and author of the upcoming book Young Money.