Accessibility links
Interview: Heraldo Munoz, Author Of 'Getting Away With Murder' Former Pakistani Prime Minister Benazir Bhutto was assassinated in 2007. Heraldo Munoz, who led the United Nations investigation into her death, portrays the tense political climate that surrounded Bhutto's return to politics and the circumstances of the killing in his new book. 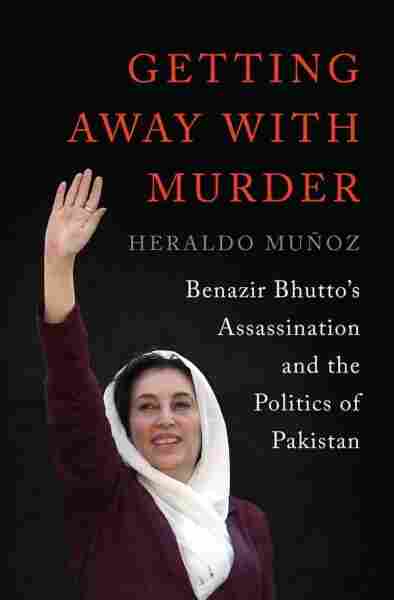 Getting Away With Murder

Benazir Bhutto's Assassination and the Politics of Pakistan

In 2007, Benazir Bhutto — twice prime minister of Pakistan and then-leader of the Pakistan People's Party — was killed in a suicide bombing attack that claimed 38 lives. The factors at play in her assassination, however, reached deeper than many imagined.

In his new book, Getting Away With Murder, Heraldo Munoz portrays the tense political climate that surrounded Bhutto's return to politics and examines the circumstances of her death.

Munoz himself was an investigator on the United Nations-led team that sought to identify Bhutto's killers, and he says he was inspired to write the book as a result of his role in uncovering the sometimes slippery truth.

"Our commission did not have duty to establish responsibilities for the perpetration of the assassination, only to establish the facts and circumstances," Munoz says.

He spoke to NPR's Arun Rath about Bhutto and the still-unanswered questions that surround her death.

On Bhutto's concerns for her own safety

There were many signals and intelligence information that there would be ... extremist cells that would attack her, that would seek to kill her.

She also had information that people around [Pervez] Musharraf wanted to kill her. In fact, she sent a letter to Musharraf saying that three individuals ... were plotting against her.

So she felt there was a high risk of going back, but nevertheless she felt that she had no other choice — that this was her destiny [to go back].

On the circumstances surrounding her death

She's in this park, in the city of Rawalpindi, near Islamabad, and she's quite happy about the results of the rally. And she's going away from this park, and despite the protection she was to be afforded by the police, the police are nowhere to be found. And there's a huge number of people around her vehicle. And an individual fires and then blows himself up — a suicide bomber — and kills 38 people, including Benazir Bhutto.

Many stories around this, I began to discover in this investigation, including that there was a back-up car that was bullet-proof that was no where to be found. ...

I think she died out of the blast, by hitting her head on the lip of the escape hatch. There was no autopsy done because the police impeded that from being carried out. So we'll never know, exactly, the cause of death. But the best we can say is that it was a blast and her hitting her head as a consequence of the blast. 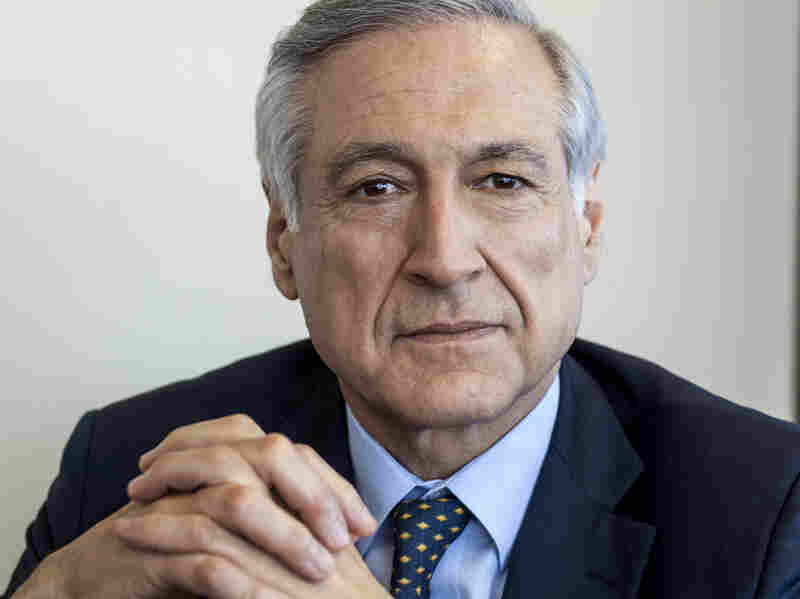 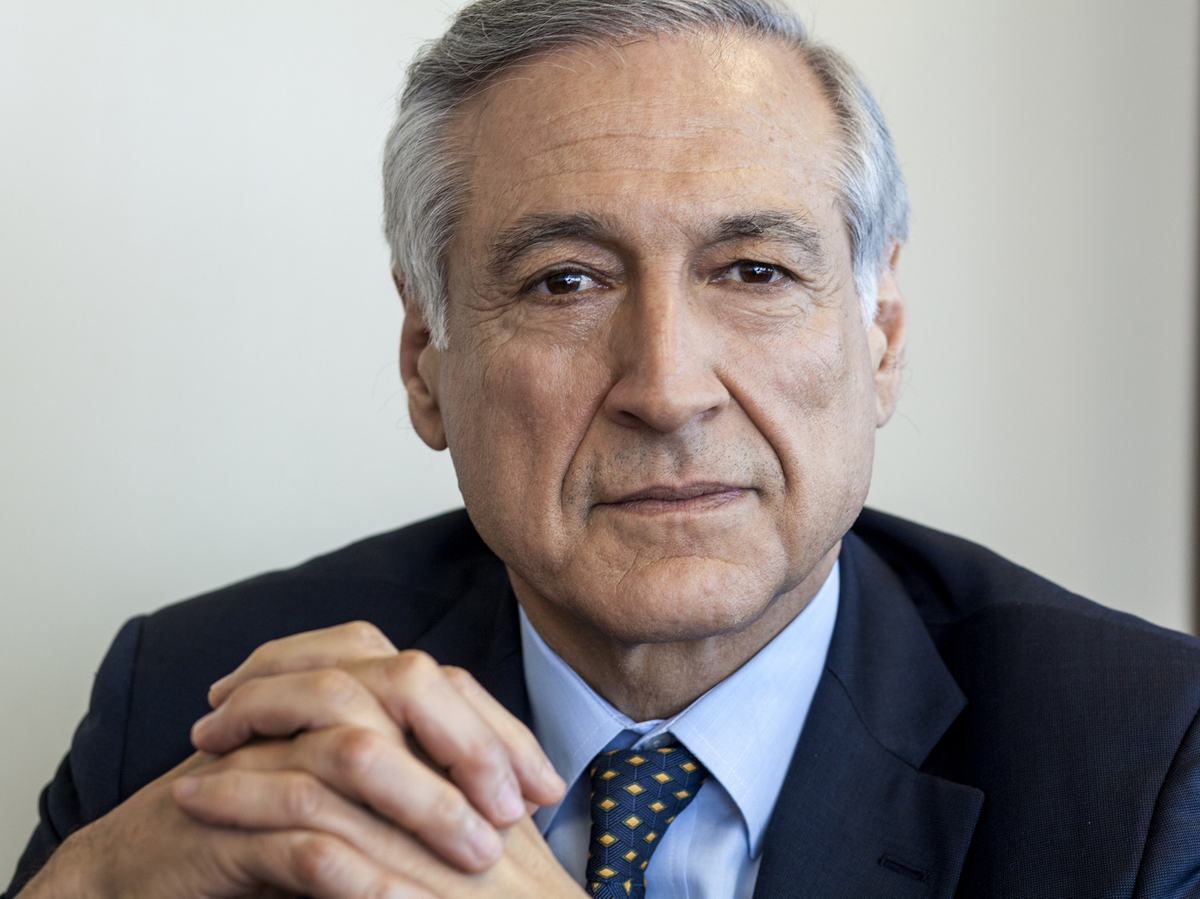 On who holds responsibility

In the book, I came out with a sort of metaphor: There's a play in Spain — an old play, 17th century — called Fuenteovejuna, which is about this ruler of a village, who's very much hated by the population, and he's assassinated one day. And a judge comes in from out of town, and he has to interrogate every villager. And every villager says, "Fuenteovejuna did it," the village did it.

In a sense, I think Fuenteovejuna did the assassination of Benazir Bhutto. The village did it. Because al-Qaida was certainly behind it — they gave the order. The Pakistani Taliban executed it. The local police was involved in a cover-up, in my view, because I watched the scene of the crime one hour and a half immediately removing a lot of important evidence. ... And the U.S. and the U.K. promoted [her] return but without providing any security — they didn't want to take any responsibility for that.

And in the end, most political actors would rather turn the page, rather than continue to investigate who did it. So, in a sense, she was part of the circumstances of her time and there were many people who wanted to do her harm.

Read an excerpt of Getting Away With Murder