Accessibility links
Women Still Largely Absent From Corporate Boards Women hold only about 17 percent of the seats on boards of directors of Fortune 500 companies, and they have an even smaller percentage of senior executive positions, according to a new study. 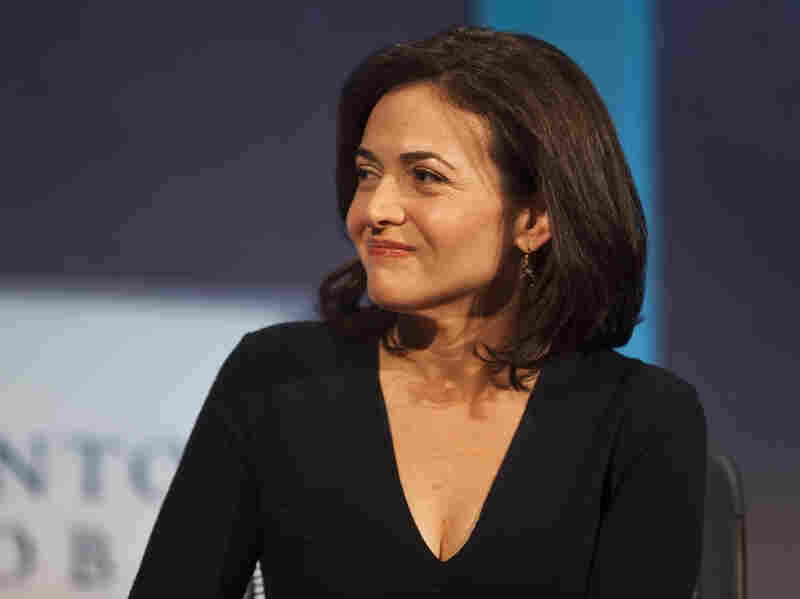 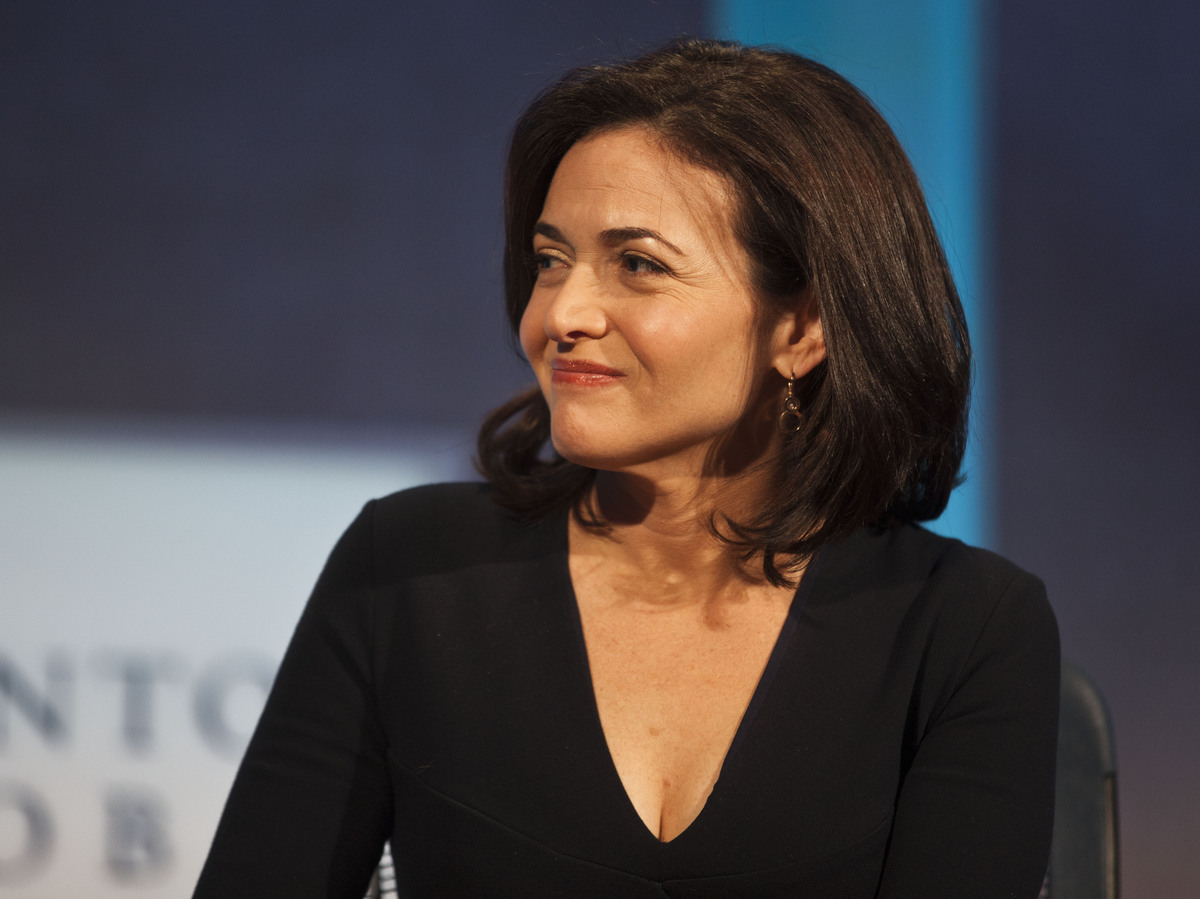 Sheryl Sandberg, chief operating officer of Facebook, is one of the relatively few women to serve on major corporate boards.

Women are still not making headway when it comes to getting on corporate boards or into senior leadership roles within big companies.

New research out Tuesday examined Fortune 500 Companies and found that women hold only about 17 percent of the seats on boards of directors, and they have an even smaller share — about 15 percent — of senior executive positions.

Despite all the talk about the value of increasing gender diversity at the top, not much has changed according to Catalyst, a group that does research and promotes business opportunities for women.

Catalyst says this is the eighth consecutive year the percentage of women on corporate boards didn't budge. Deborah Gillis, the chief operating officer of Catalyst, says the findings, based on mid-2013 data, are very disappointing.

"Frankly, it's embarrassing, because there's no excuse in 2013 for women to remain shut out of the most senior decision-making roles in these companies," Gillis says.

Beyond issues of equity or fairness, there's a strong business case for including more women. Researchers at Credit Suisse, for example, looked at the performance of more than 2,000 global companies over several years, ending in 2012. Companies with women on their boards had higher average returns on equity and higher growth.

These findings don't prove women made the difference, but Credit Suisse's CEO said that no one can say the results aren't striking.

Katherine Phillips, a professor of leadership and ethics at Columbia University's Business School, says women bring a perspective that men might not have. She says that diversity of perspective and opinion compels everyone in the room to think harder and more critically.

An expert in collective intelligence, Thomas Malone from MIT, suggests some slightly different explanations for why having women in the group can lead to smarter decisions.

"One possibility is that women are just more collaborative," Malone says. "Our results ... correlated with the degree to which people participated about equally, rather than having a few people trying to dominate."

Historically, many companies have maintained they hire the best person for the job. But Tom Falk, the chief executive officer of Kimberly-Clark, says if you're only choosing talent from half the population, it is hard to imagine you have the best team. To get more women, many managers will have to think differently, he says.

"We often say we want ability, but we promote experience, or we select for experience," Falk says. "We want someone who's actually done it."

And since there are so few women in those top categories, Falk says, it can be tough.

"You have to be willing to reach for that person that's got great ability, but maybe doesn't have every experience that you might want," he says.

Kimberly-Clark makes diapers and feminine products, so perhaps it's not surprising the company would want, and indeed has, a sizeable number of women in senior positions.

But many companies that sell lots of goods and services to women — like Apple, Comcast, Safeway and Toys R Us — have just a single female on their corporate boards.