Accessibility links
Ella Fitzgerald's Early Years Collected In A Chick Webb Box Set "This is it," Webb said of Fitzgerald. "I have a real singer now. That's what the public wants." 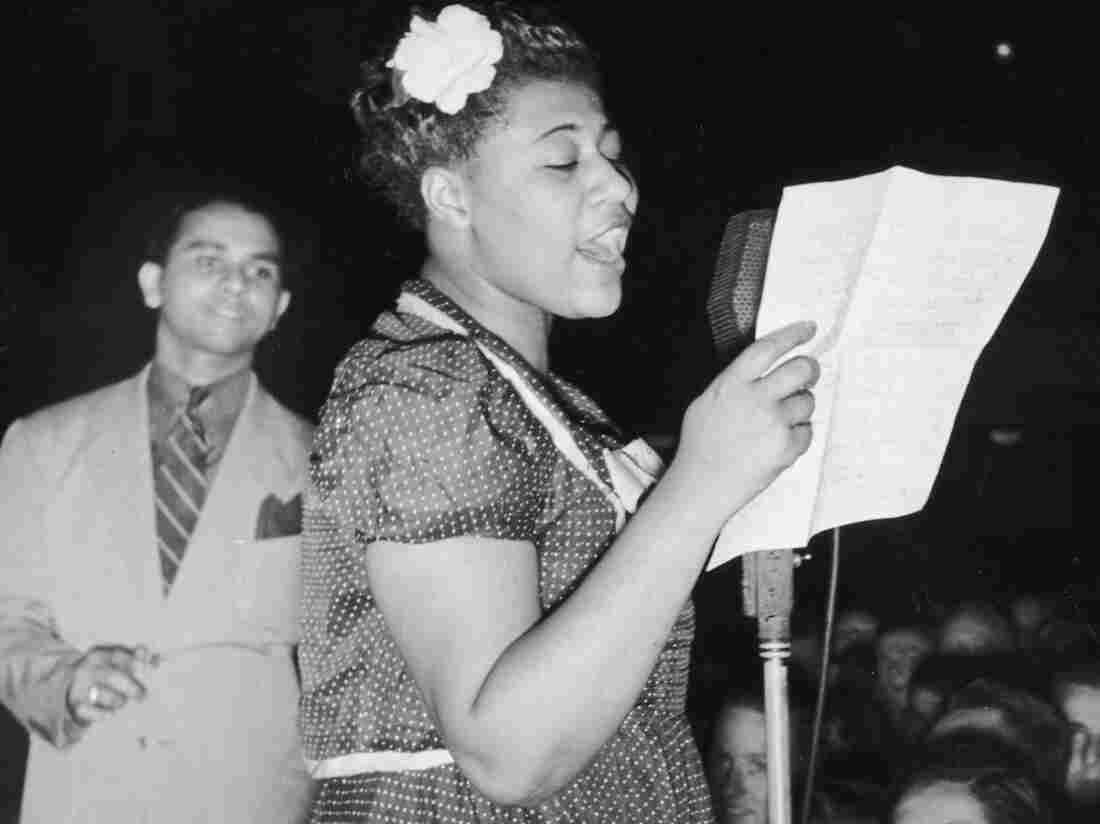 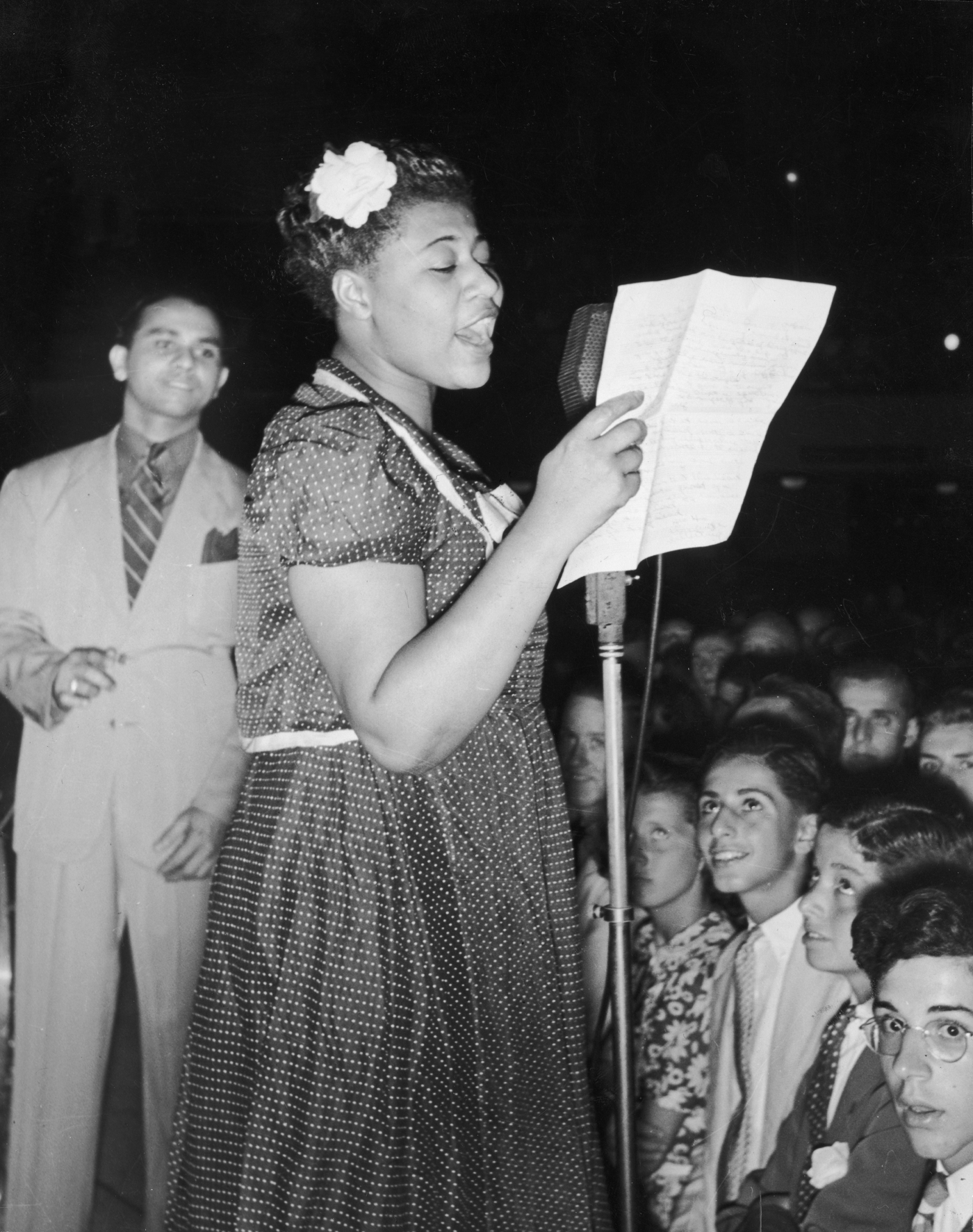 Drummer Chick Webb's 1930s orchestra terrorized competitors in band battles and sent dancers into orbit at Harlem's Savoy Ballroom. They could be similarly explosive on record, but only rarely. Early on, they did have some hot Edgar Sampson arrangements that Benny Goodman would soon turn into hits, like "Blue Lou" and "Don't Be That Way." But the Webb band also had an old-school crooner, Charles Linton, with pre-jazz-age enunciation.

In 1935, Linton helped draw a curtain over mannered singing like his when he brought scruffy 16-year-old Ella Fitzgerald to Chick Webb's attention. Her sound was streamlined and modern, about melody and rhythm more than emoting. Fitzgerald was unformed, but could read music and learn a song in a second. "This is it," Webb said. "I have a real singer now. That's what the public wants." Music publishers deluged the band with mostly forgettable medium-tempo swing tunes, but Fitzgerald could make something out of almost anything — such as "Sing Me a Swing Song (And Let Me Dance)." Her articulation was always precise, but, as in later years, a New York accent might slip out.

Contrary to press reports, Chick Webb never adopted Ella Fitzgerald, but there was some family feeling in the band — the belief that the success of one was good for all. Benny Goodman made some moves to steal her away, but Fitzgerald stayed put. She started writing a bit and had a hand in her mega-hit "A-Tisket A-Tasket," one of the band's several adapted children's songs. The first song Fitzgerald co-wrote, "You Showed Me the Way," could almost have been a love letter to Webb and the orchestra that gave her a home.

While Fitzgerald shone, the band's soloists still got a few chances to strut on record. Chick Webb, like other leaders, had a little band drawn from the big one, his Little Chicks, with its intertwined clarinet and flute.

Chick Webb suffered from tuberculosis of the spine and other ailments, and died in a Baltimore hospital in 1939. His ultra-cool last words were, "I'm sorry, but I gotta go." The orchestra continued under Fitzgerald's name, losing steam even as she matured. The last of their juvenile tunes, 1941's "Melindy, The Mouse," had a grown-up subtext. Ella Fitzgerald's light touch there showed the way to flip new singers like Anita O'Day.

This music is the subject of a typically mammoth, lovingly annotated 8-CD box from Mosaic, The Complete Chick Webb & Ella Fitzgerald Decca Sessions (1934-1941). (It actually warms up with a few earlier tracks.) Various budget anthologies skim the vocal or instrumental cream from these four dozen sessions. But the complete output shows how hits collections distort the historical record. When the old days look rosier to us, we're usually remembering the highlight reel. There are hidden gems here, but it's not all gems.