Accessibility links
This Week's Must Read: 'The Strategy Of Conflict,' By Thomas Schelling With Congress expected to pass its first bipartisan budget in years, renewed focus has fallen on the tactics that brought it about. These tactics may be puzzling (or alarming), but according to author Tim Harford, they're not new: They're rooted in game theory. He suggests reading Thomas Schelling's The Strategy of Conflict to learn more. 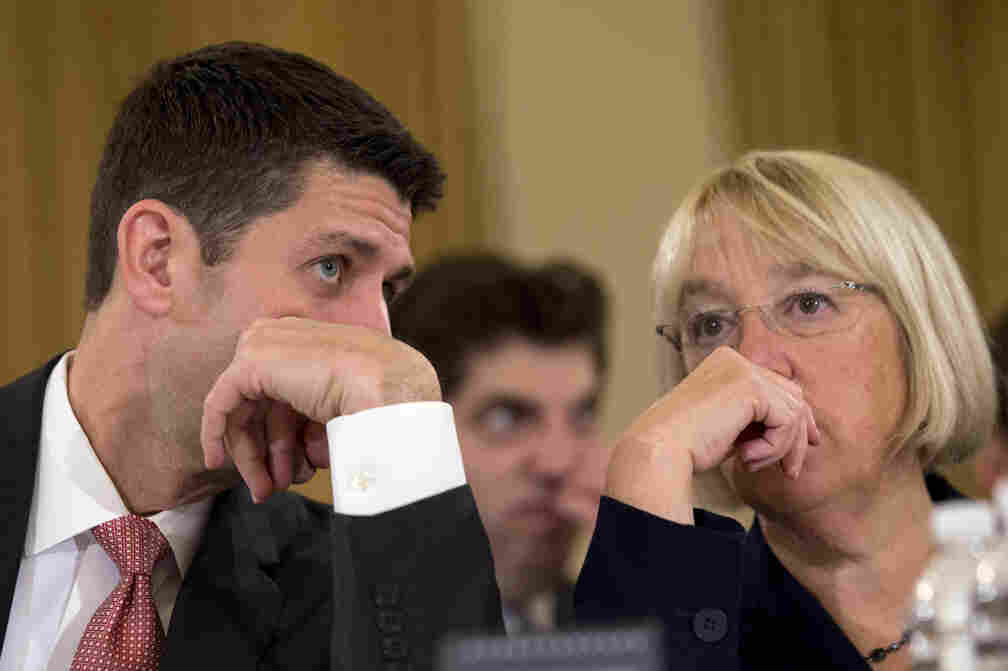 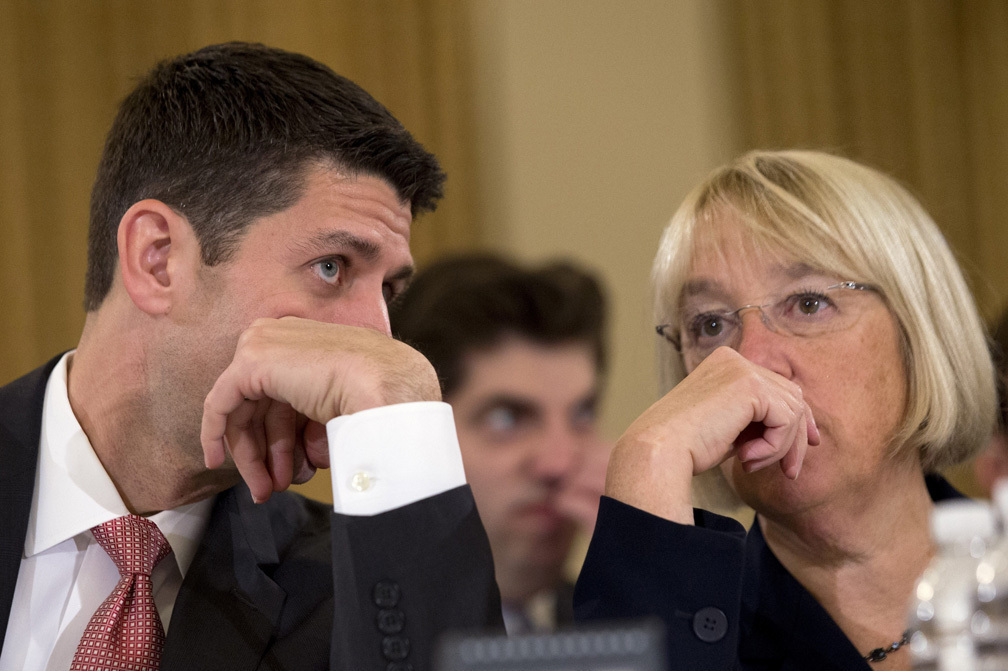 This week, Congress has been pondering yet another deal with a deadline. Congressional leaders have agreed to a bipartisan budget that would set spending levels for the next two years, and if it passes, as expected, it would mark the first bipartisan budget deal since 2011. News of the deal comes again at the last minute, just as Congress begins packing its bags to adjourn for the holidays.

For many, though, several questions may remain. Why do our elected officials spend so much time hammering out these deals? Why do they seem so tortured? And why does everything have to be done at the eleventh hour?

One answer, surprisingly, may have its roots in mathematics. Author Tim Harford argues that some of the most puzzling (or alarming) negotiating tactics we see from our elected leaders come straight from game theory. And on All Things Considered, he suggests a book to walk us through it. 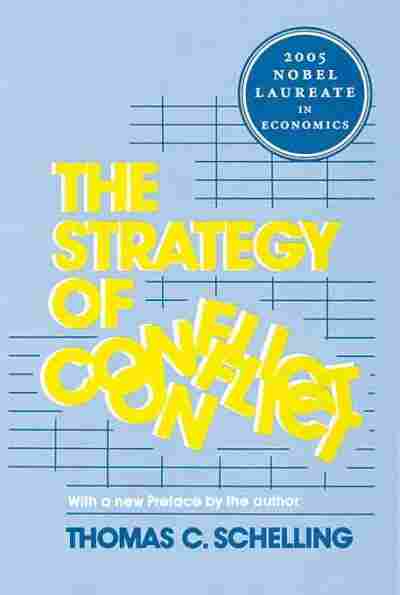 The Strategy of Conflict

At times like these, I like to pick up The Strategy of Conflict, by the economist Thomas Schelling. Schelling has lived one of those remarkable 20th century lives: at first a trade negotiator in the aftermath of World War II; then, one of the most influential military strategists of the Cold War — and eventually, in his 80s, a winner of the Nobel Memorial Prize in Economic Sciences.

The Strategy of Conflict is a perfect accompaniment to the sequester negotiations. It's a book that uses game theory — initially a highly mathematical tool — in a very human way to understand the strange moves and countermoves that take place in any struggle for power.

Schelling's focus was war — or as an earlier strategist put it, "the continuation of politics by other means." But Schelling took that famous aphorism and turned it into a fully fledged theory. Schelling showed that there isn't such a big difference between a political argument and a Cold War standoff. For that matter, he showed that there are important similarities between a suicide bomber and an errant toddler. Henry Kissinger took him seriously — and so did Stanley Kubrick, who turned to Schelling for ideas when developing Dr. Strangelove.

Schelling's ideas can seem cold, but they comfort me: They remind me of three things. First, that sometimes extreme and insane positions are taken for tactical reasons, not because people really are extreme or insane. Second, that even in the most bitter dispute, there is often room to stand together on common ground. And third, that despite the suspicion and the destructive forces at their command, the U.S. and the Soviet Union found ways to get along together. We don't always have to like each other to get things done.

Tim Harford is the author of The Undercover Economist Strikes Back, to be released on Jan. 16.