Accessibility links
For The Bloodiest Tales In American Music, A Revenge-Themed Sequel Murder ballads — dark, brutal story-songs that tend to claim the lives of women — occupy a significant place in American roots music. A new song by Jim Lauderdale gives a few of those women a second act. 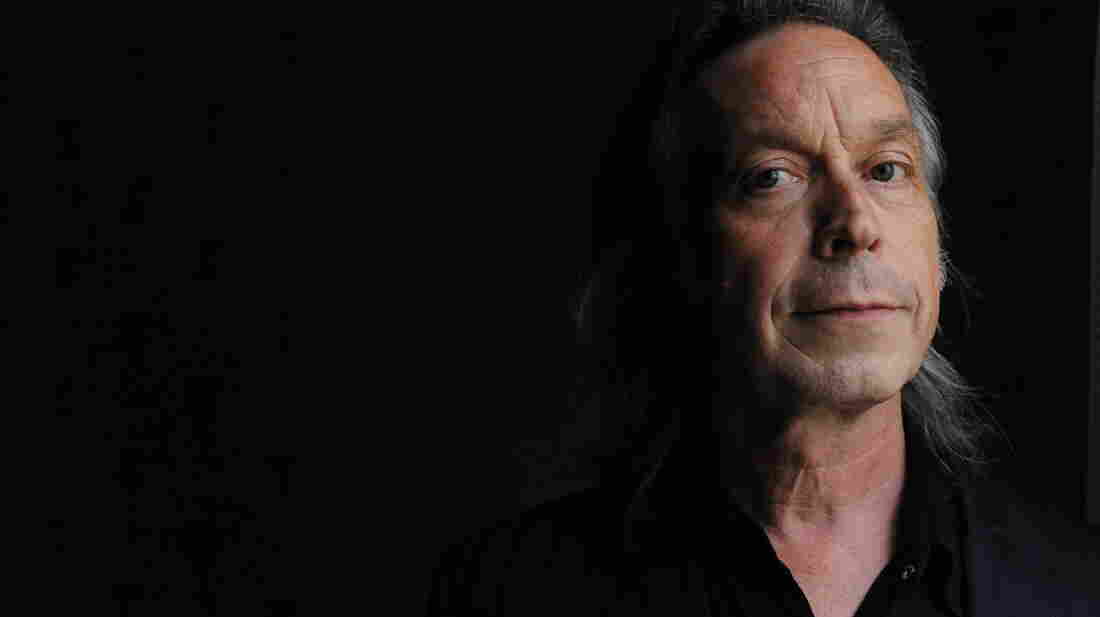 In the song "Old Time Angels," Jim Lauderdale imagines a second act for the women felled in American murder ballads. Courtesy of the artist hide caption 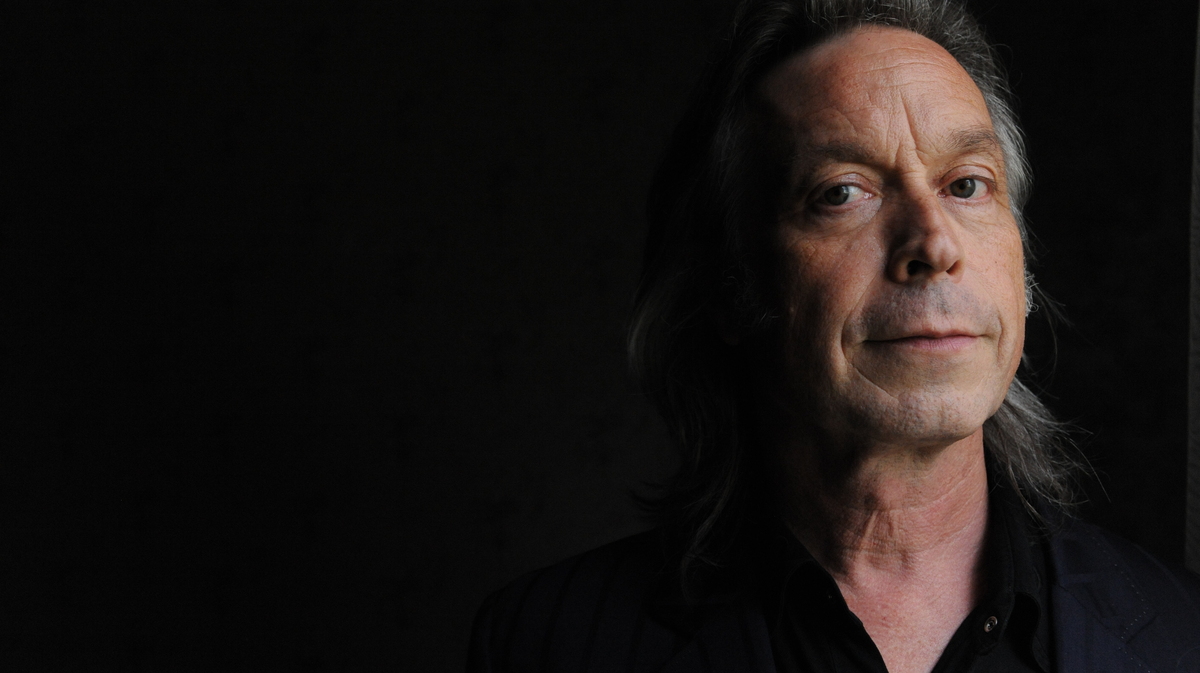 In the song "Old Time Angels," Jim Lauderdale imagines a second act for the women felled in American murder ballads.

"Old Time Angels," a new song by Nashville, Tenn.-based singer-songwriter Jim Lauderdale, sounds so ebullient that at first, you may not realize he's singing about one of music's most terrifying moments.

The wandering "spirit" referenced in the opening verse is "The Knoxville Girl," the unfortunate star of an Appalachian murder ballad based in part on a 19th century American true crime story. In the original song — widely recorded, perhaps most famously by The Louvin Brothers — the girl is lured to a secluded spot and then killed, brutally, by the narrator. In Lauderdale's song, she comes back from the grave for revenge.

The Knoxville Girl, Pretty Polly, Little Sadie and Darlin' Cory all make a ghostly appearance in "Old Time Angels." Lauderdale gives these characters some of their power back by putting one of the implements of their demise into their spectral hands. Pretty Polly, who was stabbed through the heart by her paramour, wields the shovel that he used to dig her shallow grave. Little Sadie becomes the driver of her own hearse, and so on.

Lauderdale's song doesn't just avenge the Old Time Angels — after all, murder ballads are often morality tales. Most of the killers in these stories have already met with justice: They're executed, or they're haunted by their prey, or they go insane. Instead, Lauderdale resurrects these angels to breathe life back into them, immortalizing them as victors, not victims. In so doing, he recasts the women of murder ballads as guardians of the present — and future.