Accessibility links
When Donny Hathaway, Thelonious Monk And Neil Young Hit A Turning Point NPR's Melissa Block talks with music critic Tom Moon about three recently released live recordings, all from around 1970, that each capture an artist at a distinct point of change in his career. 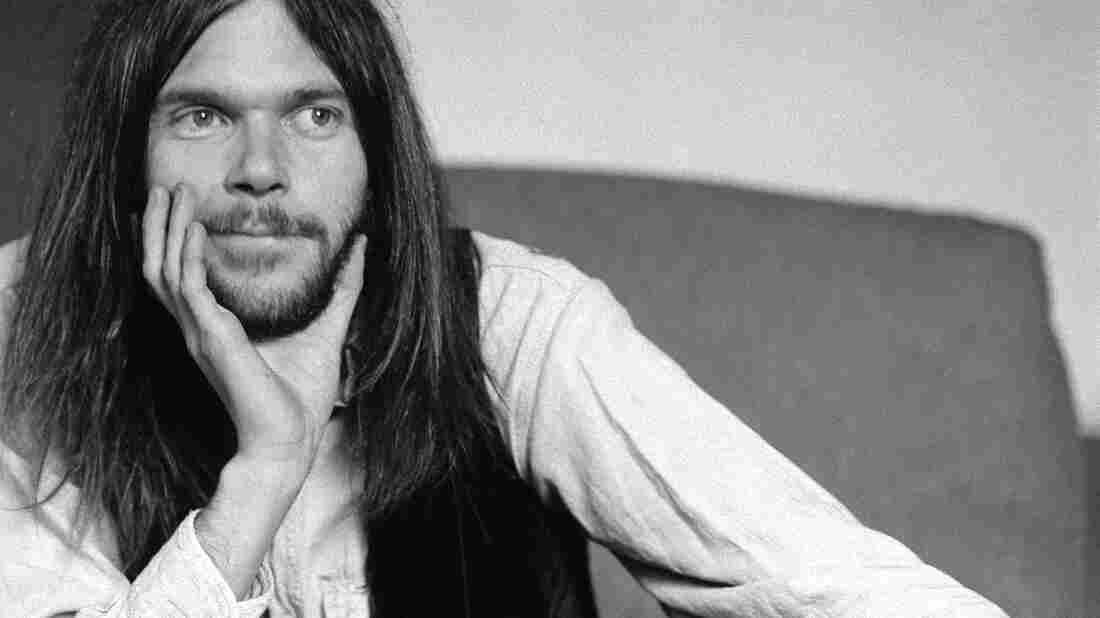 Live at the Cellar Door, the new album from Neil Young, was recorded in 1970. Gary Burden/Courtesy of the artist hide caption 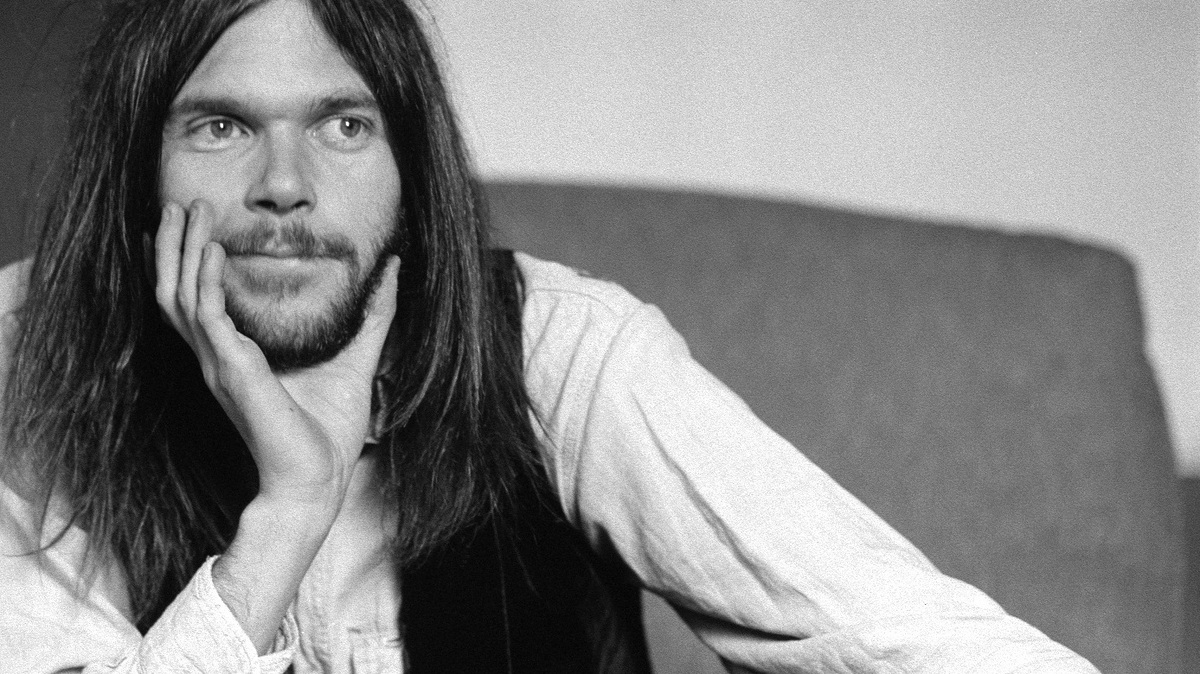 Live at the Cellar Door, the new album from Neil Young, was recorded in 1970.

Gary Burden/Courtesy of the artist

It's the fall of 1970. Neil Young takes the stage at a small club in Washington, D.C. His career is heading in a new direction: His folk-rock group, Buffalo Springfield, has dissolved; Crosby, Stills, Nash & Young is on the way out, and he's going solo.

His new album, Live at the Cellar Door, is one of three recent live albums, all from about the same time period. Thelonious Monk's Paris 1969 performance preceded Young's, while one disc of a four-CD anthology from the late R&B and soul singer Donny Hathaway, Never My Love, was recorded in 1971.

In a discussion with NPR's Melissa Block, music critic Tom Moon looks back at the time when all three albums were recorded. Moon says each record shows an influential musician at a turning point in his career.