Accessibility links
South Africans Reflect On Mandela's 'Rainbow Nation' Equality for all South Africans, regardless of race or color, was at the core of the struggle against apartheid. Nineteen years after Nelson Mandela was sworn in as the first black president in the country's first democratic elections, what is the status of race relations? 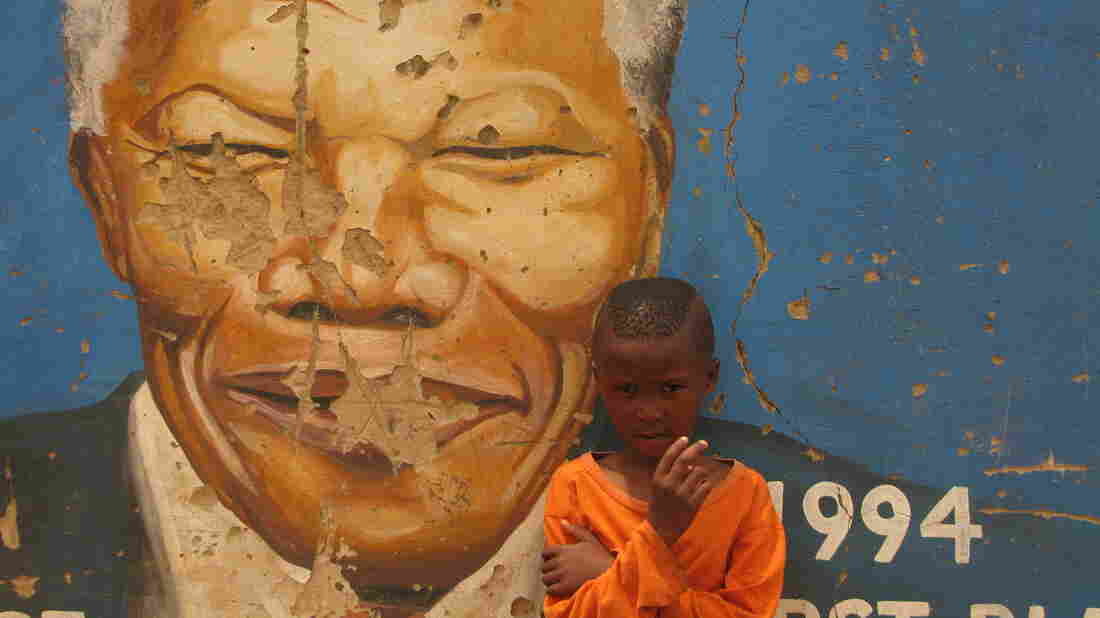 A South African boy stands in front of a mural of Nelson Mandela in Soweto, South Africa, earlier this month. Veronique Tadjo for NPR hide caption 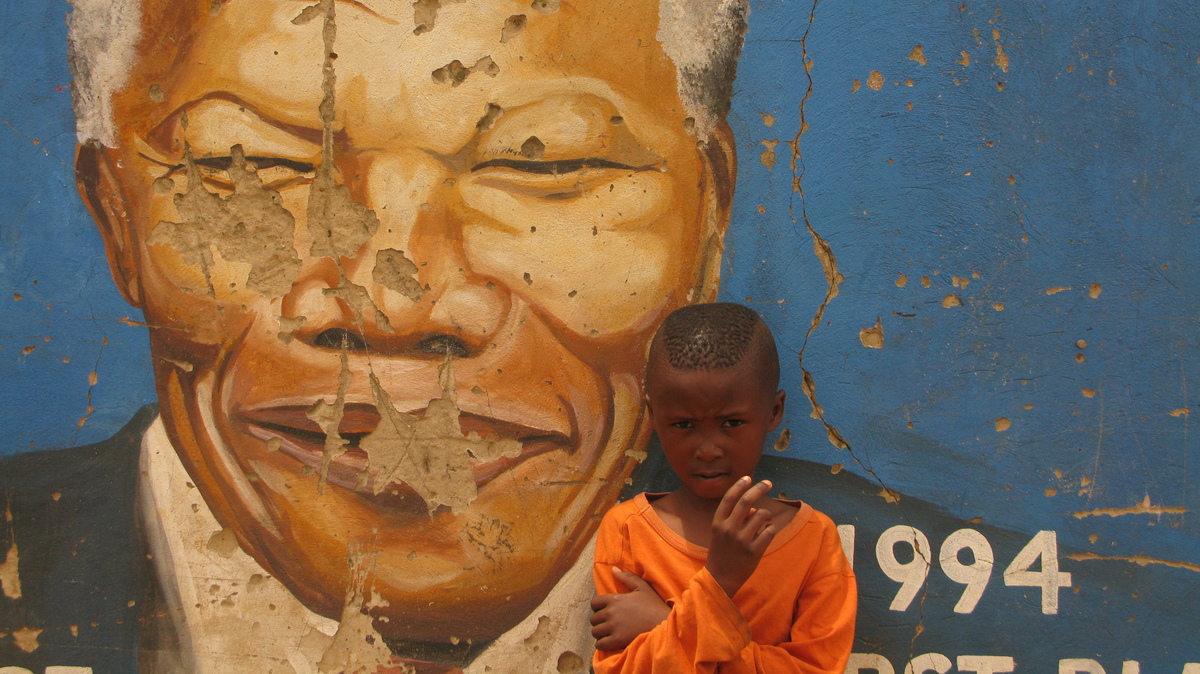 A South African boy stands in front of a mural of Nelson Mandela in Soweto, South Africa, earlier this month.

At the 1964 trial that convicted Nelson Mandela and his co-accused, and sent them to prison for life, he made a statement to the packed courthouse, which he repeated on his release in 1990, after 27 years in detention.

"I have fought against white domination, and I have fought against black domination. I have cherished the ideal of a democratic and free society in which all persons live together in harmony and with equal opportunities," he said. "It is an ideal for which I hope to live for and to see realized. But, my Lord, if needs be, it is an ideal for which I am prepared to die."

Equality for all South Africans, regardless of race or color, was at the core of the struggle against apartheid. In 1994, when Mandela was sworn in as the first black president in the country's first democratic elections, he said the battle to promote a nonracial South Africa must continue. Nineteen years on, what is the status of race relations in his so-called Rainbow Nation?

'I Feel That I Belong Here'

Political commentator Justice Malala describes growing up as a young black man during the height of apartheid.

"When I was 20 years old, 23 years ago, I walked with fear in Johannesburg and in Pretoria where I grew up. This wasn't my country at all," Malala says. "Today I can say with confidence that this is my country. As a black man, I feel that I belong here, and I have dignity."

But Malala notes that economics continue to divide the country, calling it a legacy of apartheid.

"Now that fact leads to resentment on the part of the have-nots who say, 'Well, whose freedom is this, and why is it working for them, and why isn't it working for me?' " he says. "And so you can't say racial issues have been resolved in this country."

Young South Africans born after 1994, or who did not live through apartheid, are known here as Born Frees. They make up a large percentage of South Africa's population. And they're often said to be colorblind, focusing not so much on the once-divisive issues of race and color, but on economic opportunities and development.

"I'm really excited, and I have a lot of faith in a lot of young people around me, and hopefully we'll be part of a really nice movement towards some of the ideals that Mandela started, he initiated," says Annesley Crisp, a 23-year-old environmental management master's student. "He showed that no matter who you are, you owe somebody the respect to let them into your life and to let them show you how they live." 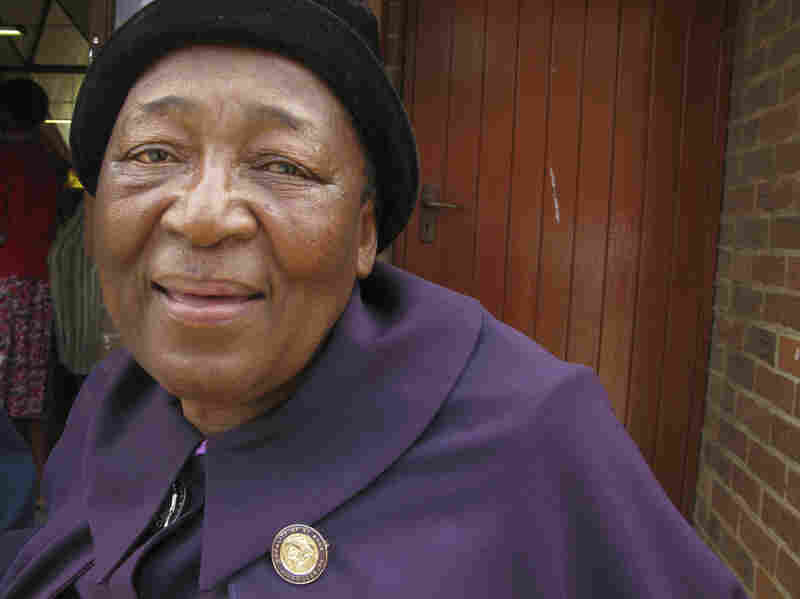 Fikile Mlotshwa, 70, says those who predict that race relations in South Africa will turn sour once Mandela has been laid to rest are irresponsible. Ofeibea Quist-Arcton/NPR hide caption 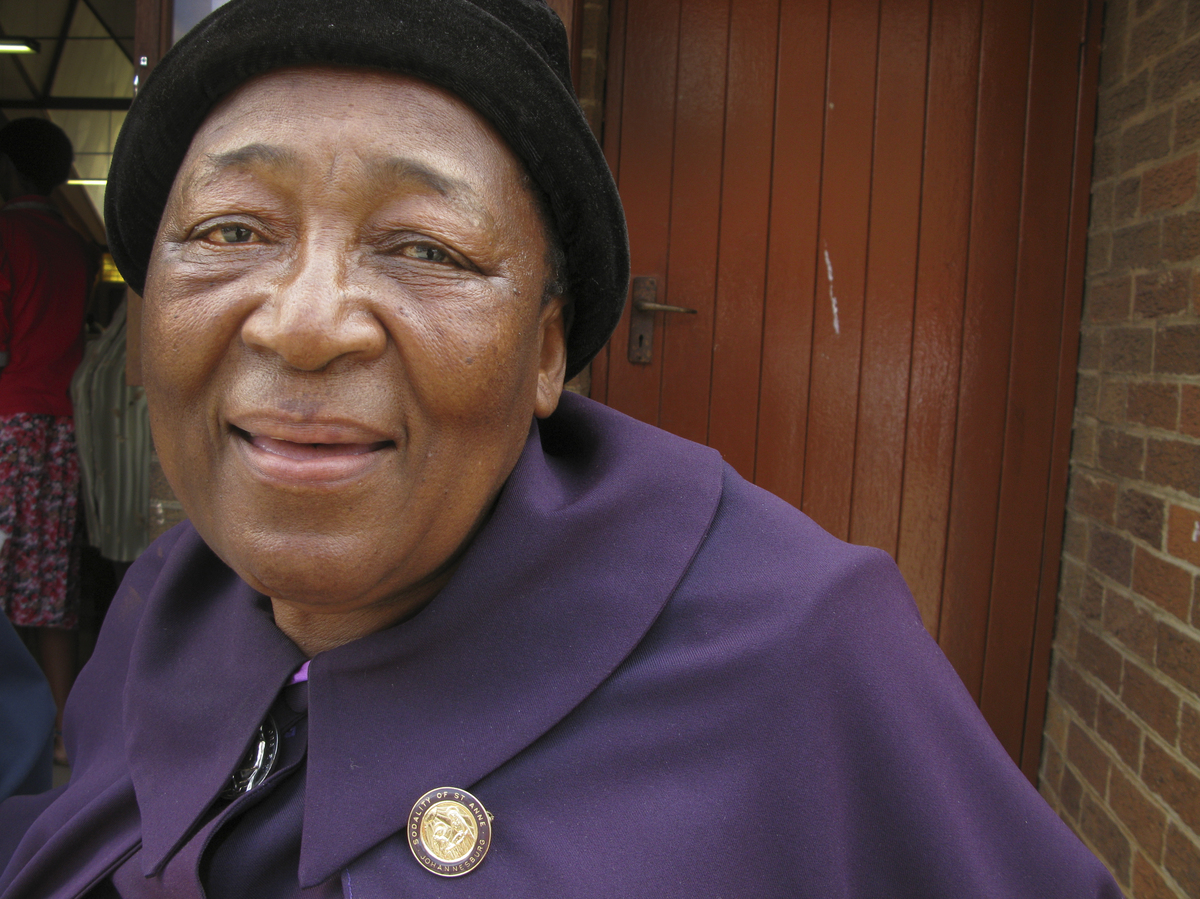 Fikile Mlotshwa, 70, says those who predict that race relations in South Africa will turn sour once Mandela has been laid to rest are irresponsible.

While visiting Mandela's first home in Soweto this past week, Robbie Davis-Hannibal, 51, said he felt South Africa has certainly moved on since the bad old days of apartheid. But is the Rainbow Nation a reality or a myth?

"It's a reality in the making," says Davis-Hannibal. "It's going to take more than a couple of generations before it becomes a proper reality. ... I think every generation [is] getting closer and closer and closer because what I see as normal with my grandchildren, when I was a child would have been against the law."

Davis-Hannibal says that as a teenager he'd never have dared to come to Soweto — where blacks and whites have been singing and dancing together in honor of Mandela. But his children, he says, are quite happy to.

"So things are changing, but people have long memories," he says. "You've got to learn to forget those things and take a step forward."

Fikile Mlotshwa, 70, says scaremongers who predict that South Africa will go to the dogs once Mandela has been laid to rest are simply irresponsible.

"People may be afraid to say we're going to push all white people into the sea. We're not going to do that. They don't look at us as African people, as people who are responsible, as people who have leadership qualities," she says. "I'm talking about white South Africans especially."

Asked whether the seeming harmony and togetherness witnessed this week will last, Malala, the political commentator, paused.