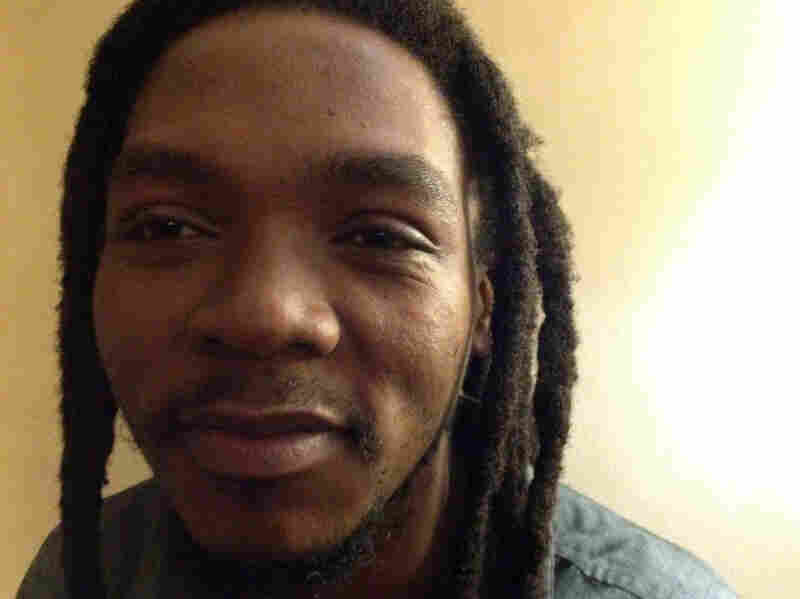 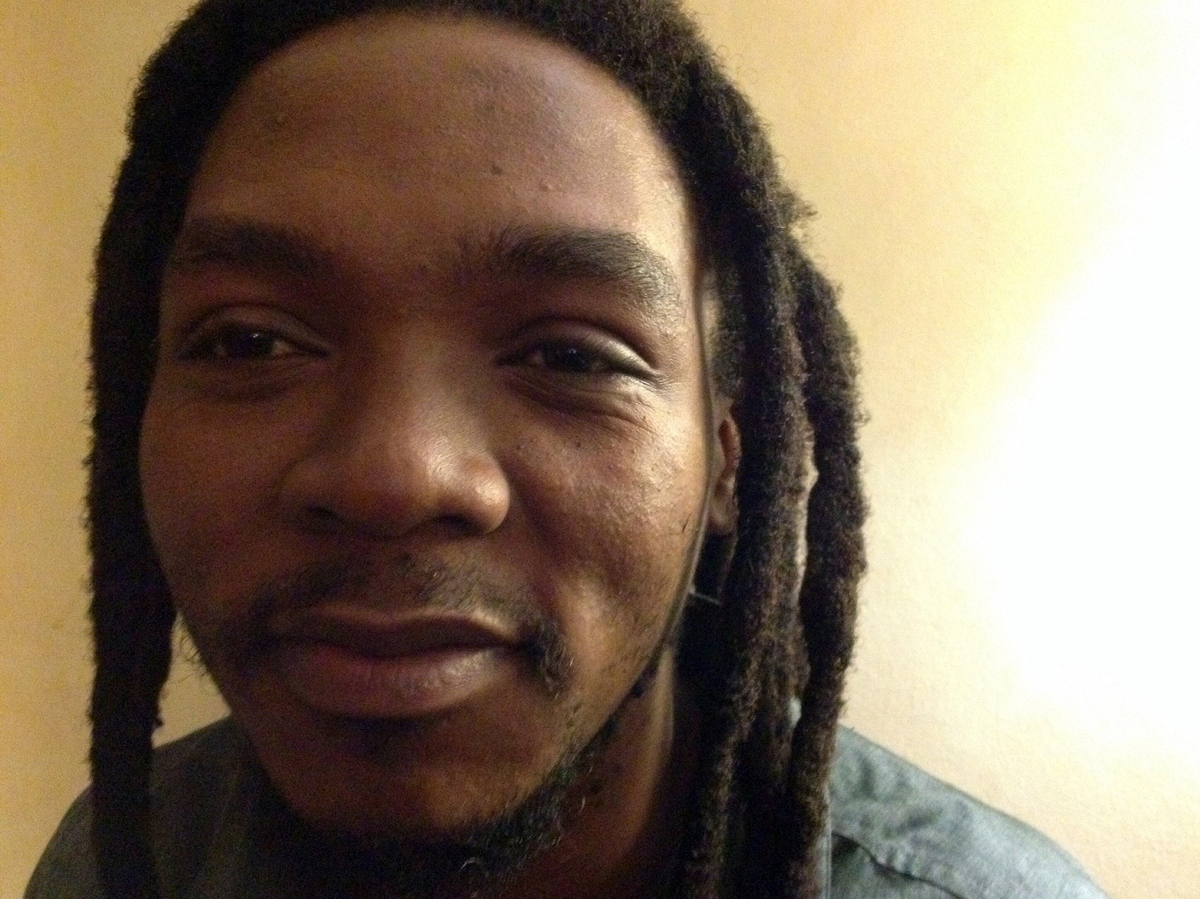 On Sunday, South Africans will lay to rest the remains of Nelson Mandela.

The legacy left by the activist and political prisoner who transformed a nation and became president is being remembered by politicians, historians and artists.

Among them is Thabiso Mohare, a young South African spoken word artist who performs under the name Afurakan. He wrote a poem for NPR about Mandela called "An Ordinary Man."

Some cried as though tomorrow was lost
Some celebrated, questioned freedom and its cost
Some seized the chance to stand on his shoulders
While others cursed his grave and scorned wisdom of the elders

And on his last day
When the earth reclaims what's hers
We will surrender his body but reignite his spirit
We will write all we know and let history read it to our children
And remind both scholar and critic
That there once was a prisoner of freedom
Who gave the world back its heart
But in the end
He died an ordinary man.