Accessibility links
U.S. Lawyer Works To Change The Afghan Legal System Kimberly Motley is an American lawyer working in Afghanistan trying to make changes in the country's legal system. She initially moved there in 2008, when she took a job with the State Department to train Afghan lawyers. What she saw there shocked her. 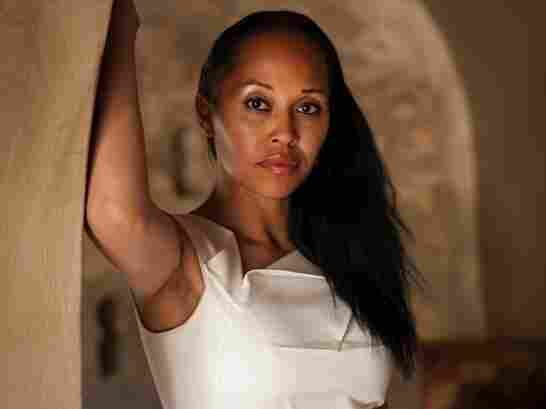 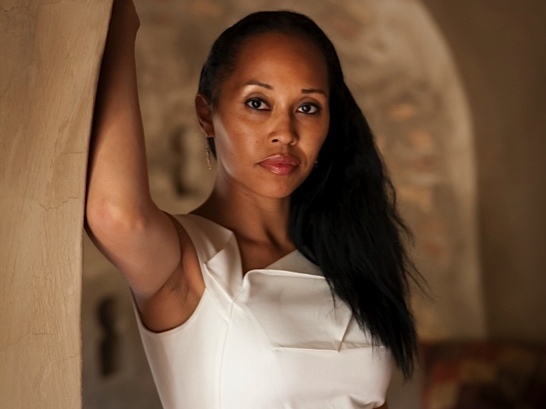 Lawyer Kimberly Motley says judges in Afghanistan often ask her for bribes, which she refuses to pay.

In 2008, attorney Kimberly Motley picked up and left her native Milwaukee, where she lived with her husband and two kids, and moved to Kabul. It wasn't just the first time she's been to a conflict zone, it was the first time she'd ever been out of the country.

"My kids were younger, and so they didn't totally understand what I was doing," Motley tells NPR's Rachel Martin. "My husband was extremely supportive. Anyone outside of that in my family just didn't really quite get it."

And, to be frank, says Motley, she wasn't entirely sure what she was doing either. She thought it'd be a good career move — work in Afghanistan for a year with the State Department, train lawyers there, learn and make some money, then return to her work as a public defender in the U.S.

But what she saw in Afghanistan shocked her. Motley remembers a prison tour in which prisoners were making tools. Looking around the room, she noticed how the prisoners far outnumbered the guards, and imagined how easily an attack might happen. "In addition ... there wasn't any running water, it was extremely cold because there wasn't any heat, any electricity, you hear coughing everywhere," she remembers. "It was a very eye-opening experience."

Motley had worked for years as a public defender and believes in the right to a fair trial. So she was shocked to see prisoners languishing without any legal help in Afghanistan's jails. She became the first foreign lawyer to have a practice in Afghanistan, making it her mission to give legal representation to foreigners imprisoned in Afghanistan and then, later, to Afghans.

In one high-profile case, she represented a 6-year-old Pashtun girl named Naghma. Her father, Taj Mohammed, owed another man $2,500. Mohammed, living in a refugee camp with eight children and a sick wife, couldn't pay. "So the man called a jirga, which is basically an informal court within the Afghan informal justice system," where religious leaders and elders gather to discuss an issue and make a ruling.

The jirga decided Mohammed should give Naghma to the debtor, since he couldn't pay. Motley intervened, and assembled a second jirga, which Motley led. She says her respectful approach helped her win the jirga's support.

The second jirga cleared Mohammed's debt, and all the men were asked to agree to never sell their daughters, to allow their daughters to choose their own partners, and to give all their daughters the right to go to school. "It was filed with the government, so if any of them renege on what they have signed, there will be criminal consequences."

Five years on, her family's still in the states, but Motley's committed to her work abroad. "There's such a need for justice, and such a need for good attorneys," she says. "I've been able, to a certain extent, change some of the laws or some of the thinking within in the justice system. And those are things that really propel me to continue on in Afghanistan."

Is it a good idea to have Americans working as lawyers to try to improve the legal system in countries like Afghanistan? Tell us your story on Weekend Edition's Facebook page, or in the comments section below.