Accessibility links
Twitter Battle Over Sexy Stars #FastTailedGirls on Twitter is raising questions about stereotypes when it comes to sexuality, and how those misconceptions can affect young girls. Host Michel Martin talks with Mikki Kendall, who started the hashtag, along with The Root's Keli Goff, and Salon's Prachi Gupta. 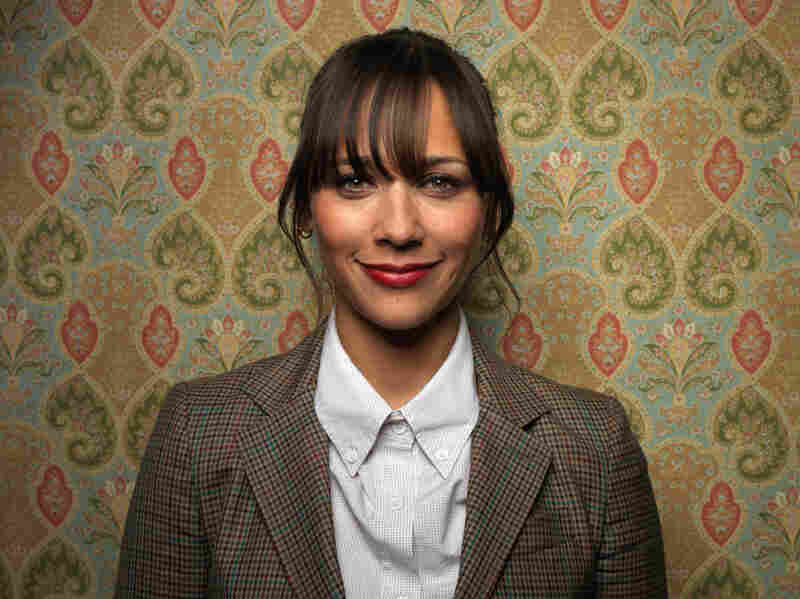 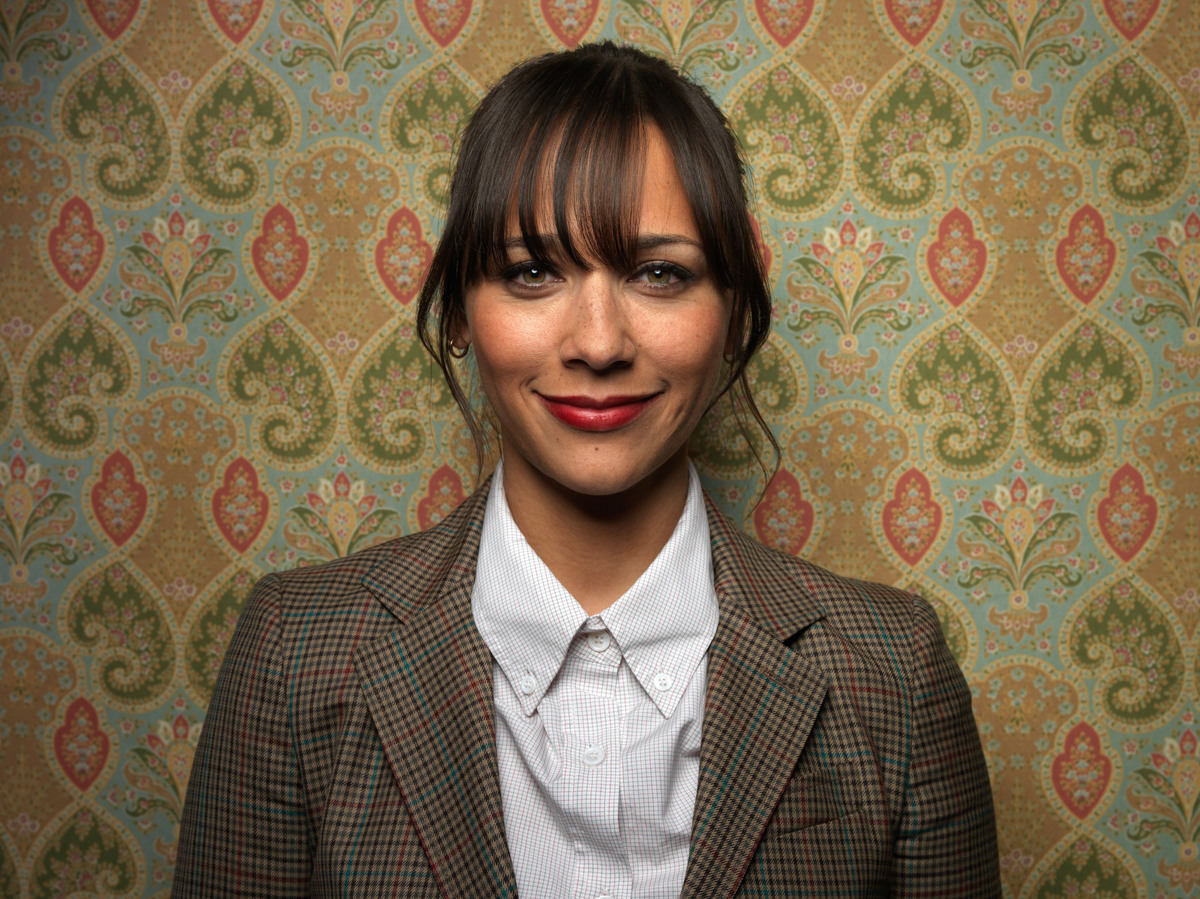 Actress Rashida Jones recently started a Twitter debate by calling out a number of female pop stars for their hyper-sexual performances.

Tell Me More goes behind closed doors to look at the increasingly open debate about how the sexuality of girls and women is being discussed on Twitter.

Parks and Recreation actress Rashida Jones recently got social media going with her Twitter takedown of a number of female pop stars for their hyper-sexual performances. She called on these stars to #stopactinglikewhores.

It set off a brouhaha over if and when it's okay to call out women or girls as promiscuous based on their dress or behavior. According to the stories shared on the Twitter hashtag #FastTailedGirls, even very young girls.

Tell Me More host Michel Martin talks about the controversy with Mikki Kendall, who helped start the #FastTailedGirls hashtag; Prachi Gupta of Salon.com, who wrote about Rashida Jones' comments and the feminist debate over so-called "slut-shaming;" and Keli Goff, correspondent for TheRoot.com and columnist for The Daily Beast.

Keli Goff on Rashida Jones: It's okay to shame

She made a very nuanced but important point, which is privately you have the right to be whoever you want to be, to do whatever you want to do. But when there are cultural, larger societal implications for what you do, that's when we get to judge it.

So for me for instance, one of the reasons I'm critical of — you know I've written about this and I always get in trouble – of high profile celebrities who become basketball wives and baby mamas is because that sends a message to a young poor girl that it's really easy to be a single mom when it's not. And the same kind of goes for this sexuality argument, which is: There's nothing wrong if you wanna, you know, get your groove on in private. But when Miley Cyrus is sending that message publicly, there are 15-year-old girls who aren't knowing about contraception, who aren't learning about STDs. They're simply saying, 'This is the way to get ahead, and props to Miley.' And that's why I loved that Rashida called out and said it is dangerous.

And FYI you know what, Michel? Some behavior should be judged. Shame is actually not a bad thing, you know for certain behaviors.

... It's okay to shame behaviors. What I do have a problem with though, is the double standard. If you're gonna call a girl a whore, then why aren't we calling Little Wayne a whore? 'Cause I never hear that. And he's like the world's biggest you-know-what.

Mikki Kendall on labels and lessons

When a grown woman chooses to have sex and then we say she's a whore, we are absolutely making a negative value judgment that harms women. We are absolutely harming girls. We're telling them that when they decide to have sex, however they decide to have sex, whether it be public or private, they're a whore [sic]...Second of all, when we talk about what young girls are seeing in terms of celebrities – I'm sorry, I'm a parent. I have a 14-year-old son. My 14-year-old son is being raised by me, not by a music video. So it doesn't matter what the TV is saying. It matters what you're saying at home to your children.