Accessibility links
A.J. Jacobs: Traditional Holiday Traditions What tradition do you think really exists: "burning the devil" in Guatemala or leatherback turtle races in Barbados? Figure out whether holiday traditions from around the world are real or fake. 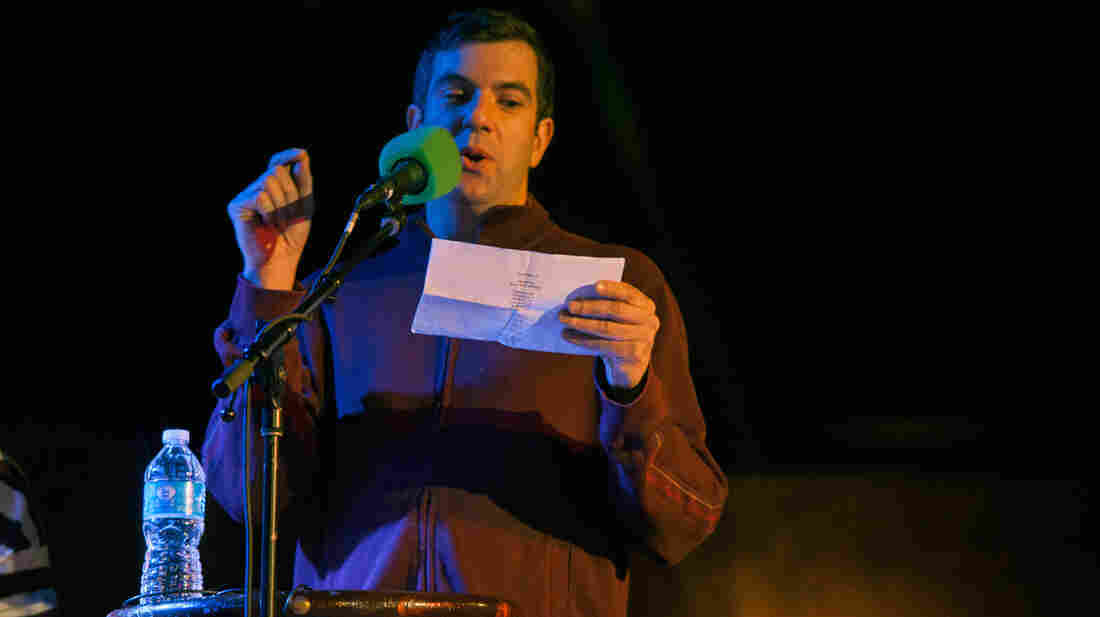 A.J. Jacobs reads a list of ... something, but we don't want to spoil the surprise. Lam Thuy Vo/NPR hide caption 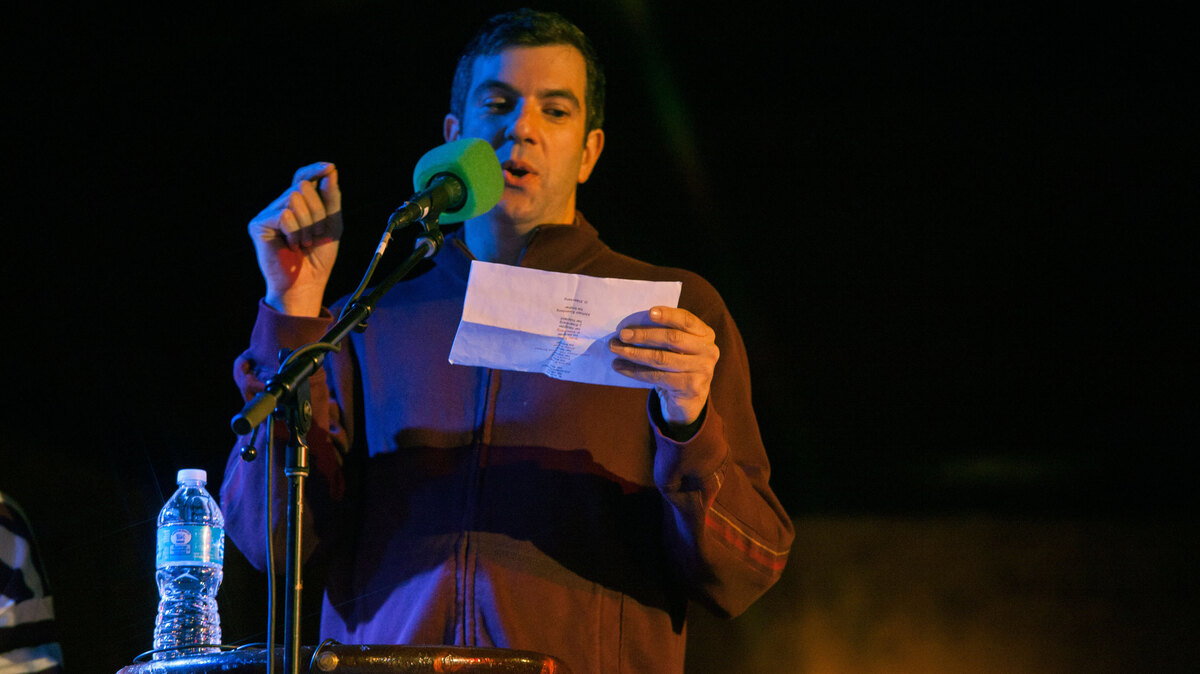 A.J. Jacobs reads a list of ... something, but we don't want to spoil the surprise.

Did you know that every Dec. 7, Guatemalans gather trash from their homes into a giant pile, throw an effigy of the devil on top and then light it on fire? This practice, known as "the burning of the devil," may sound a bit far-fetched, but it's actually true.

For this VIP game, we brought back the guy who read the entire encyclopedia from A to Z, and lived "biblically" for a whole year: A.J. Jacobs. We pitted the author and editor at large for Esquire Magazine against a contestant to guess whether some weird, funny and fascinating international holiday traditions were real or fake.

Plus, Jacobs had a familial surprise in store for host Ophira Eisenberg.

This segment originally aired on December 17, 2013.