Accessibility links
The Greencards On Mountain Stage The Australian bluegrass band kicks off a high-energy set with "Make It Out West," which the group says was inspired by Tom Petty and the Heartbreakers. 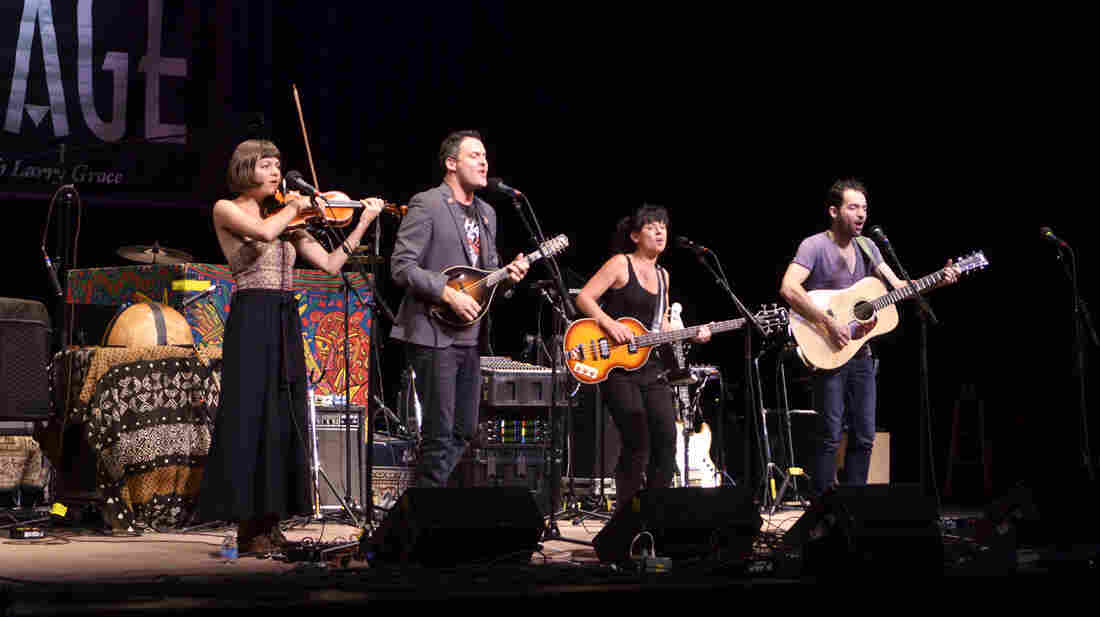 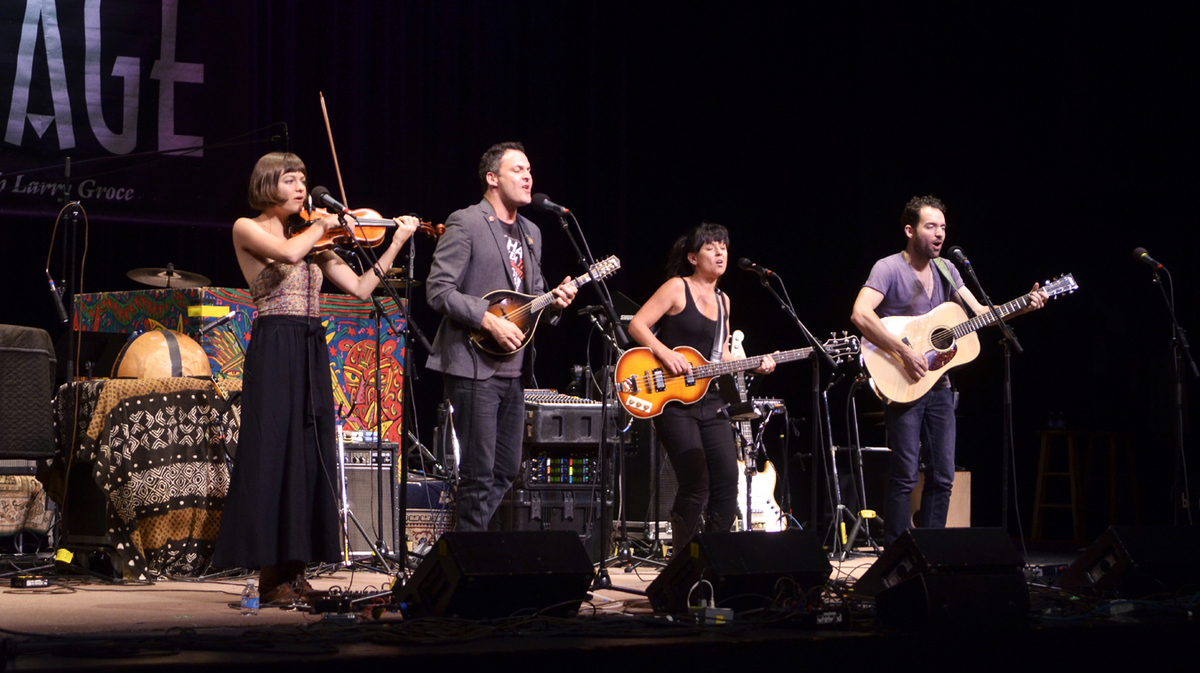 The Greencards make their fifth appearance on Mountain Stage, recorded live at the Culture Center Theater in Charleston, W.V. The Australian bluegrass band kicks off a high-energy set with "Make It Out West," a song the group says was inspired "by our favorite bluegrass band, Tom Petty and the Heartbreakers." The song tells the story of Heartbreakers bassist Ron Blair, who left the music business in the '80s to open a bikini shop.

Texas singer-songwriter Robert Earl Keen says of The Greencards' music, "It's the best bluegrass I've heard in 20 years." Led by Carol Young and Kym Warner, the group funded 2011's The Brick Album with the help of its fans — "brick by brick." The Greencards' latest album, Sweetheart of the Sun, features cameos by Aoife O'Donovan, Jon Randall and fellow Australian Jedd Hughes. Guitarist Carl Miner joins the band here, along with violinist Kristin Weber, who appeared on Mountain Stage in 2011 with the David Mayfield Parade. 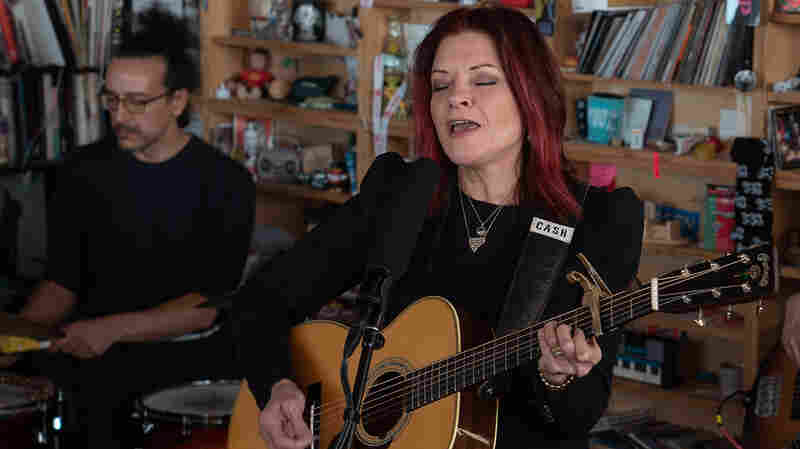 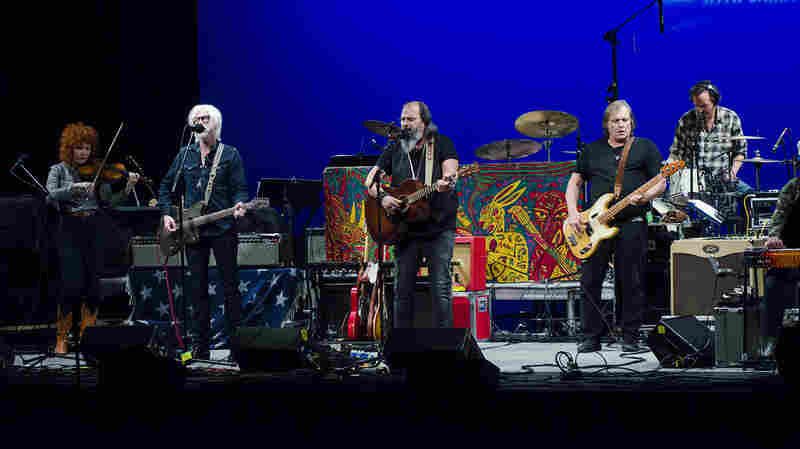 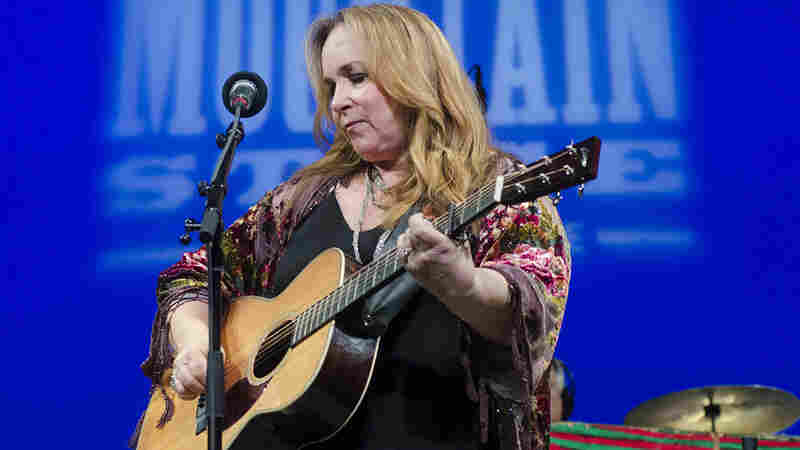 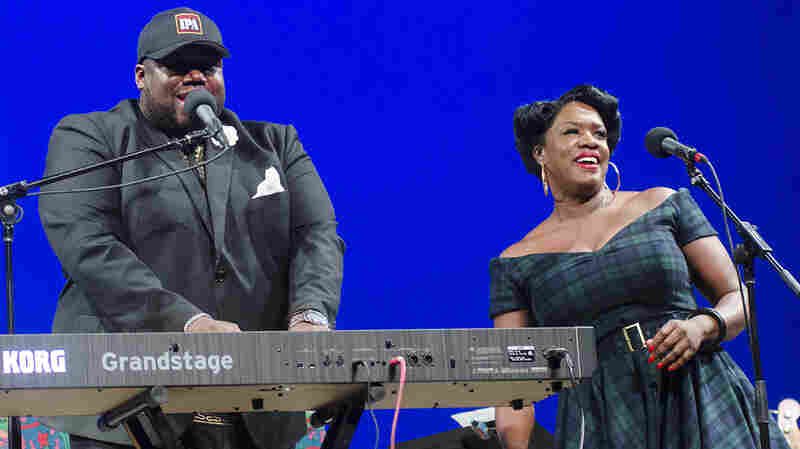 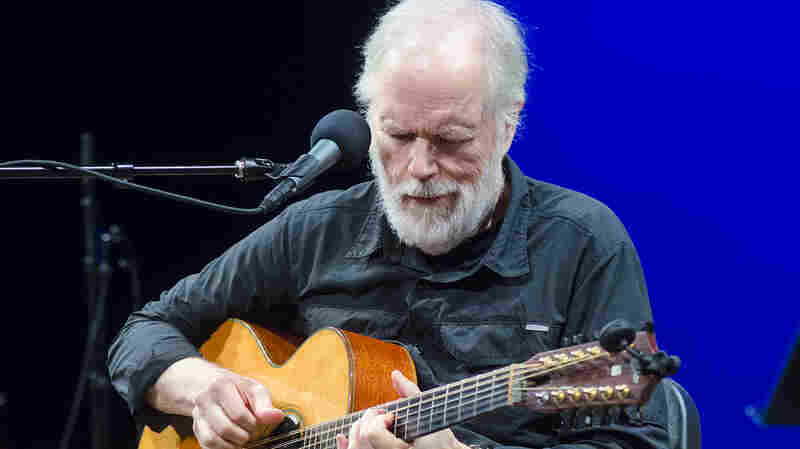 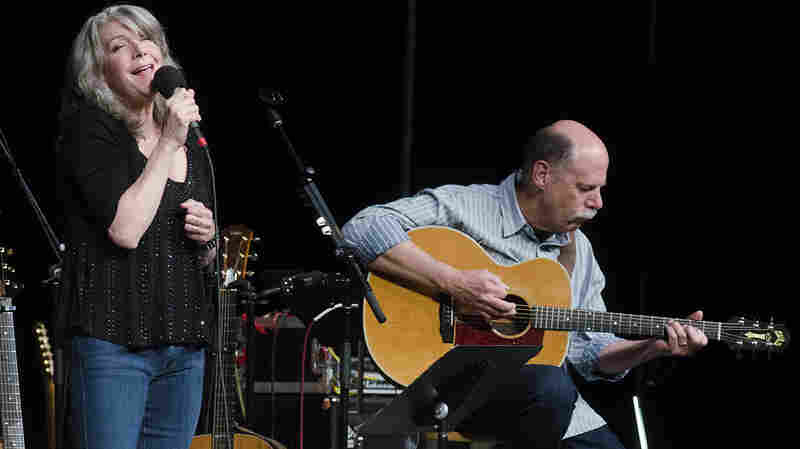 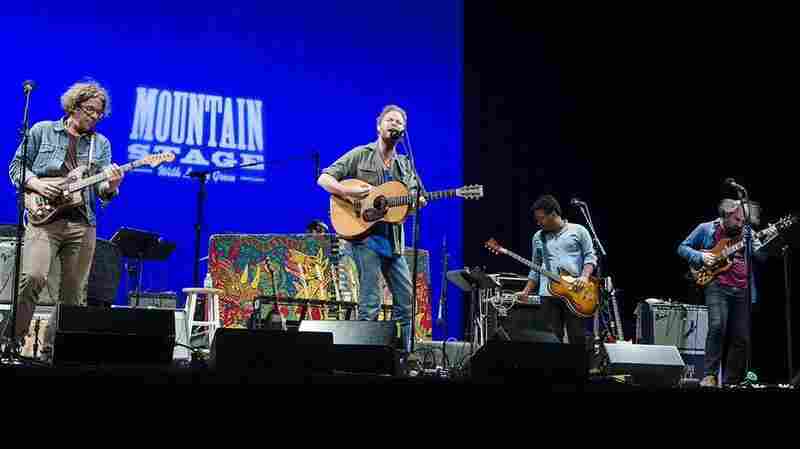