Accessibility links
Have Yourself A Sullen Little Christmas Less than a week before Christmas, holly-jolly holiday music abounds — and if you're not feeling holly or jolly, it can be a little hard to take. 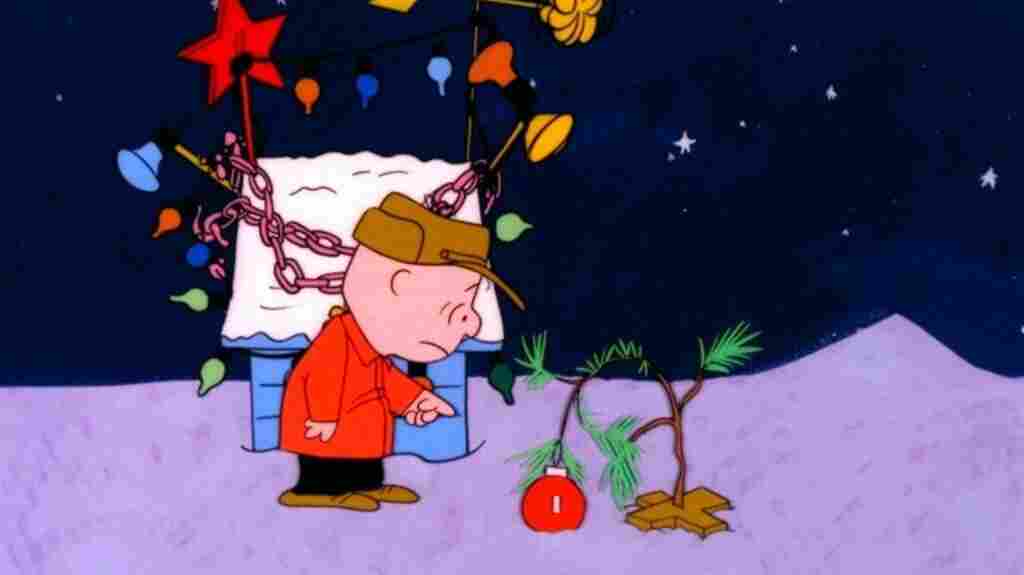 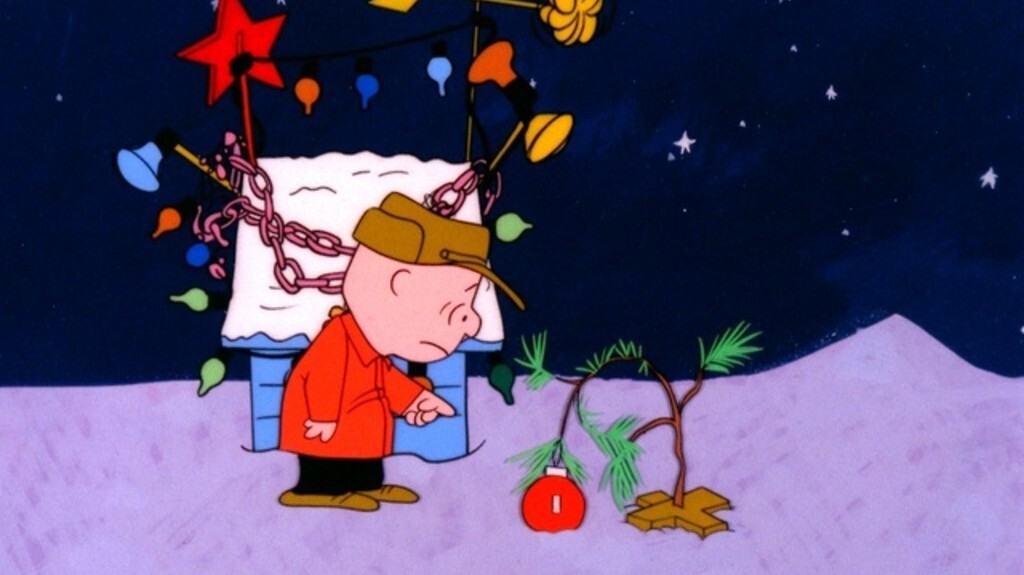 Less than a week before Christmas, holly-jolly holiday music abounds — and if you're not feeling holly or jolly, it can be a little hard to take. For NPR Music's Stephen Thompson and Morning Edition producer Travis Larchuk, the holidays often mean searching for alternatives: In Thompson's case, it means diversions into melancholy, while Larchuk often seeks something cutting or sarcastic or hyperrealistic to cut through the treacle.

The two recently sat down with Morning Edition's Steve Inskeep to share some of their favorites, adopting the personas of "Sad Santa" and "Bad Santa" along the way. For the occasion, each chose three songs.

Larchuk names Harvey Danger's "Sometimes You Have to Work on Christmas (Sometimes)," Garfunkel & Oates' "Year End Letter" and the song "Dead, Dead, Dead" from the South Park holiday album Mr. Hankey's Christmas Classics. All three songs capture something dark and truthful about the season: Harvey Danger addresses the way responsibilities can stand in the way of merriment, the Garfunkel & Oates song lampoons a holiday tradition in which families use their Christmas cards to brag about their accomplishments, and the South Park song takes the long view about the fleeting nature of life itself.

For his part, Thompson addresses a pair of dour holiday standards that originate in the 1940s — "Have Yourself a Merry Little Christmas" and "Blue Christmas," as performed by Hem and Low, respectively — while submitting as a contemporary favorite the 2011 track "The Smile of Rachael Ray." In David Mead's song, a smiling face on a magazine cover in an airport gift shop functions as an unattainable ideal — and a reminder of how far away home can seem.

"Christmas is the one day a year when we're all supposed to be happy," Thompson says, "and so you're hyperaware when you're not."