Accessibility links
This Week's Must Read: 'Ashenden,' by Somerset Maugham The presidential panel on NSA has brought renewed attention to the practice of spying this week. Phone tapping, searching records and general intrigue — these have been popular topics in literature and film for well nigh a century. But espionage is not often a glamorous task, as author Julia Keller reminds us. 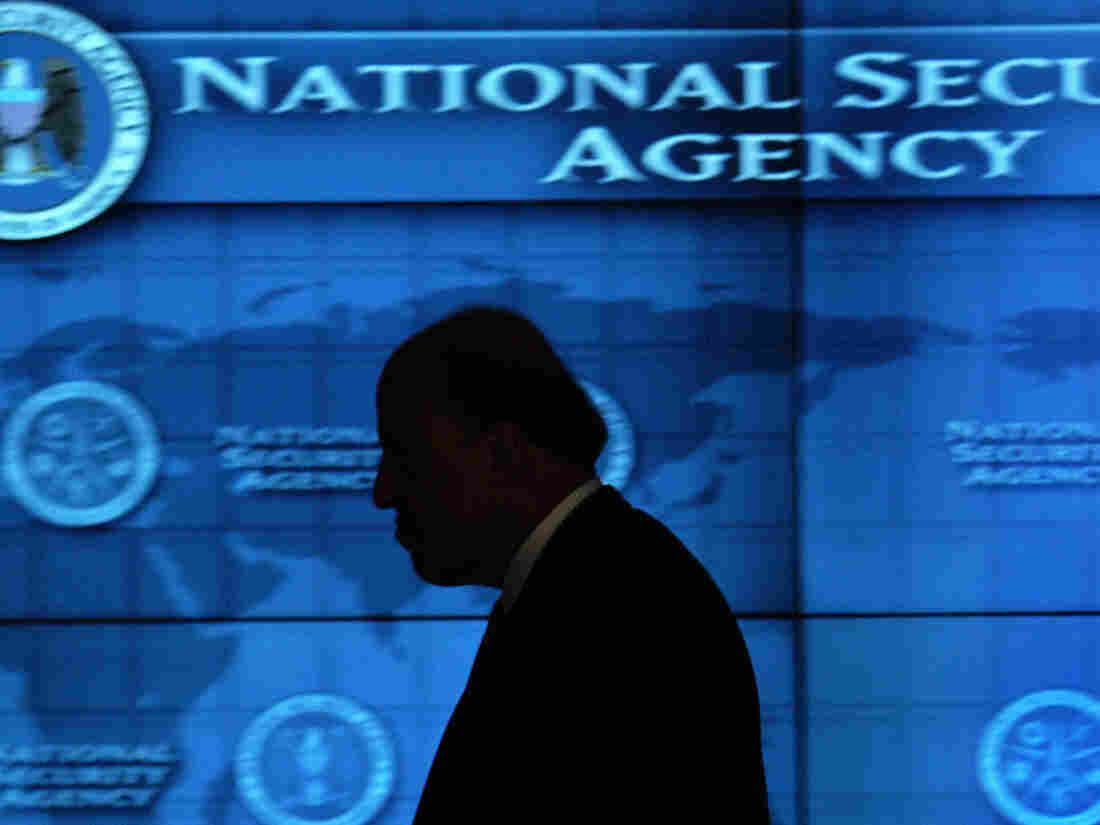 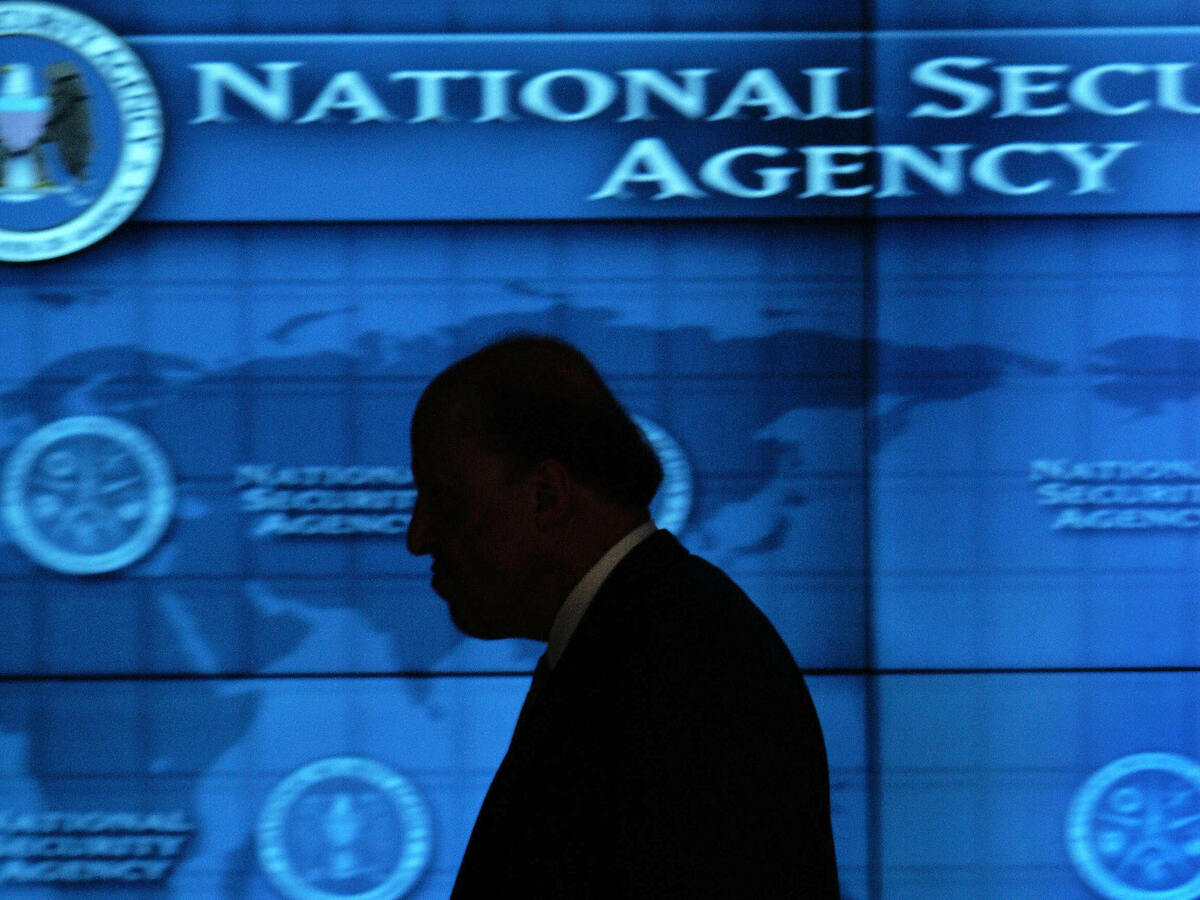 Then-Director of National Intelligence John Negroponte walks the hallways of the Threat Operations Center inside the National Security Agency in 2006.

Thanks to the Review Group on Intelligence and Communications Technologies, a panel appointed by President Obama, the practice of spying has been thrust back into headlines this week. The panel recommended that the NSA should stop collecting nearly all phone records, suggesting that a third party take responsibility instead for the database of records.

Tapping phones, searching records, international intrigue — these acts are not new events unfolding with the NSA. In fact, all this espionage has been a staple in novel and film for the better part of a century.

But if it has you thinking of a certain suave Englishman, author Julia Keller suggests that you think again. For "This Week's Must-Read" on All Things Considered, she recommends checking out a different kind of spy. 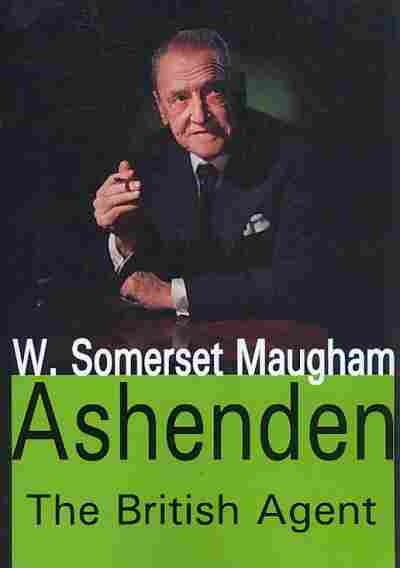 When you hear the phrase "spy fiction," two words slide into your mind like a couple of olives in a martini: James Bond. And yes, espionage has long been the stuff of popular fiction by the likes of Ian Fleming, Bond's creator. Yet some of our very finest literary writers, such as Joseph Conrad, Norman Mailer and W. Somerset Maugham, also have been drawn to the moral ambiguity of the cloak-and-dagger world.

This week, following a U.S. District judge's ruling that the National Security Agency went too far in its high-tech snooping, the Obama administration announced that it is reviewing the NSA's activities. And Maugham, the British novelist best known for works such as Of Human Bondage, would have keenly appreciated the administration's quandary as it seeks to balance privacy with national security. In a series of short stories, he chronicled the adventures of a writer turned spy named Ashenden, a dapper, pleasure-loving chap who is recruited — as was Maugham himself — into the British Secret Intelligence Service during World War I.

"There's one thing I think you ought to know before you take on this job," says the mysterious R., Ashenden's new boss. "If you do well, you'll get no thanks and if you get into trouble you'll get no help."

Ashenden soon discovers, however, that spying is really just data collection: His life, he complains, is "as orderly and monotonous as a city clerk's." There are brutal murders and heinous betrayals in these clever, diabolically entertaining stories, to be sure, but mostly his job is to watch, listen and report back.

The Ashenden stories remind us that even when the stakes are astronomically high, a spy's job can be a lowdown grind. We thrill to the idea of action — but in the end, the gathering of intelligence is not a rip-roaring yarn. It's often tragic, and very grubby.

Julia Keller is a reviewer for The Chicago Tribune and the author of Bitter River.