Accessibility links
Interview: Phil Cousnieau and Jeff Dowd, Writers Of 'Burning The Midnight Oil' Saturday is the winter solstice — which means it will be the longest night of the year. For many artists and poets, that thought is far from depressing: instead, night's darkness is invigorating. Filmmaker Phil Cousineau has edited a new collection on the allure of the night, and Jeff Dowd — the inspiration for "The Dude" — wrote the foreword. 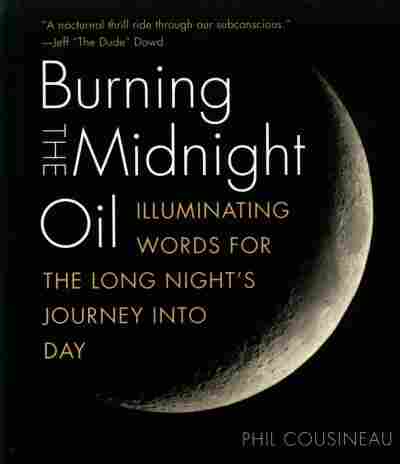 Illuminating Words for the Long Night's Journey into Day

Saturday is the winter solstice — the longest night of the year. For many, winter's darkness is depressing. But others seem to bloom, thrive, even come alive in the dead of night.

It's not just vampires who seek the dark: it's poets, painters, musicians and artists of all kinds.

Writer, filmmaker and traveler Phil Cousineau has edited a new anthology that centers on the creative joys of nighttime. The mixture of poetry and prose is called Burning the Midnight Oil: Illuminating Words for the Long Night's Journey Into Day. The book has a forward from a surprising figure: Jeff Dowd, a film producer and political activist who was the inspiration for The Dude in the Coen Brother's film The Big Lebowski.

Cousineau and Dowd join NPR's Scott Simon to talk about late-night radio, the Grand Central Station of the Mind and wise words about the power of the darkness.

Cousineau: The book is inspired by a lifelong fascination with the night. I grew up listening to late-night radio baseball broadcasts in Detroit. I live very close to railroad tracks, so I was always haunted by the Hank Williams-like moan of the locomotives. And then I worked in a Detroit factory all night long through my college years.

In those years, where I started sleeping two or three hours a night, getting a pattern that has continued on, eventually I discovered that I had a lot of company out there. History is full of those who love to be up all night — from the poet Sappho to Galileo, of course, working on his telescopes; Darwin, Virginia Woolf, Churchill, Obama today. So I had a lot of company with this fascination of the night.

And one time I was down in a studio — Warner Bros. down in Hollywood — and they had a little sign on the special effects door: "Do not open the door, for the darkness will leak out." That became the further inspiration for collecting poems, riddles, stories, anecdotes from scientists, poets, filmmakers — people of every stripe who are inspired by the night. 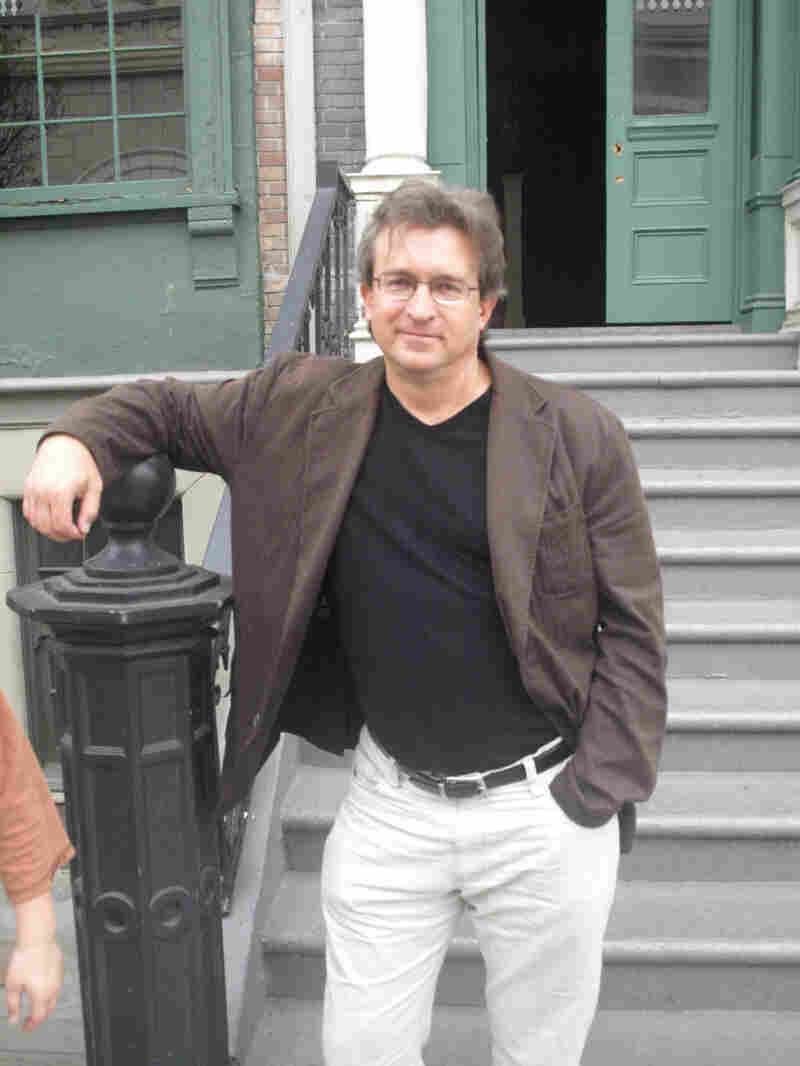 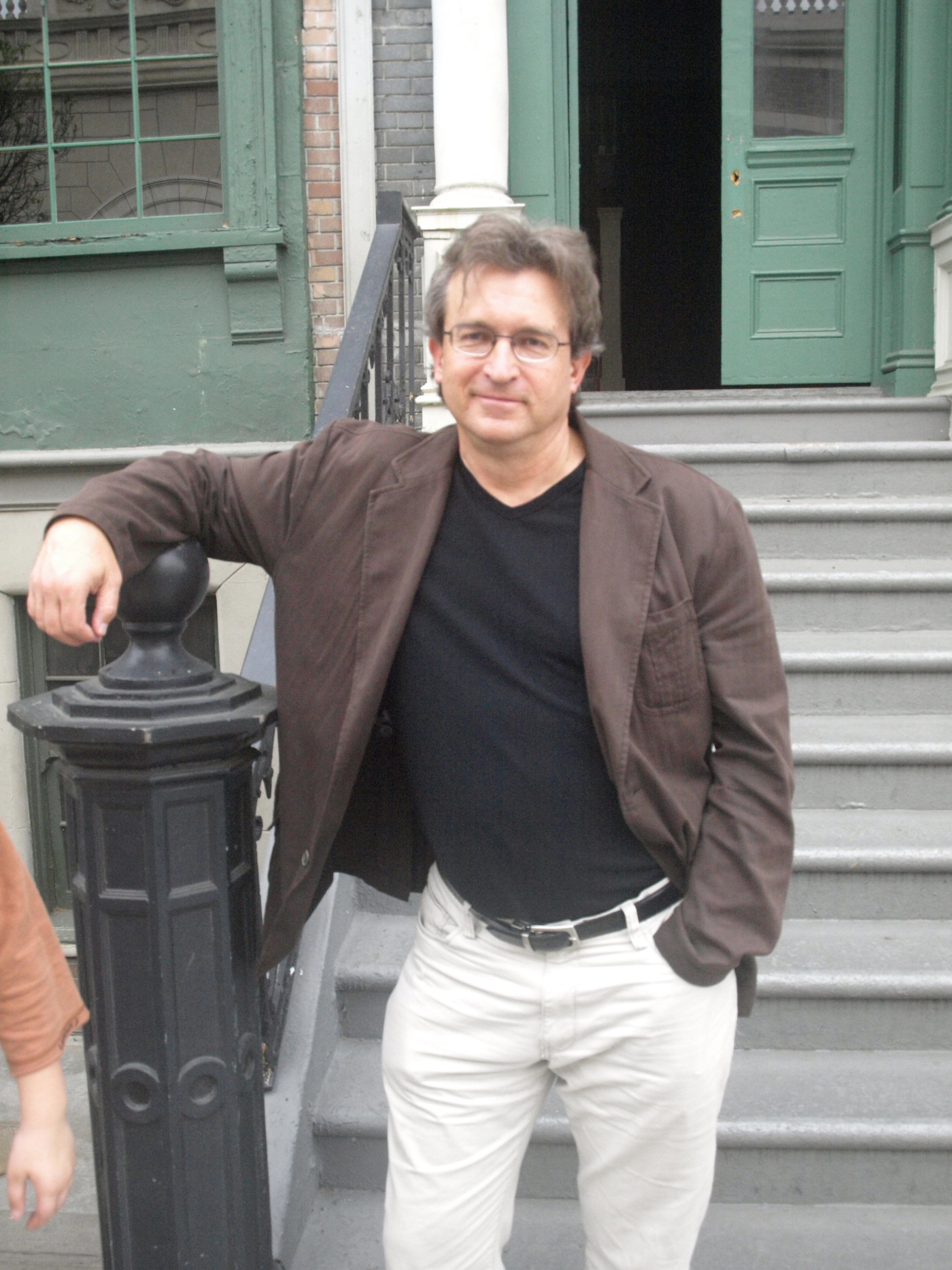 On why Jeff Dowd wrote a prologue for the book

Dowd: Phil and I have done numerous lectures, seminars, things together — like on myth, magic and movies. Phil asked me to write the foreword, and I ... too have been deeply influenced by the night owls and all that stuff. It seemed appropriate, you know ... So, here we go from the foreword:

This Holy Fool feels fortunate to join you and all the great artists in this book, who have entered The Grand Central Station of the Mind and have passed by the tres boring Orient Express on Track #1, to hop on either the Love Train (Track 69) or, in this case, the Night Express to our Soul, somewhere at the dark end of the station that leads, if perchance we survive, to the light of life — the secret source. No risk/no reward from this nocturnal thrill ride through our subconscious.

On how night hours can be good for working, but hard for living

Cousineau: It can take a toll, but most people who are night owls are willing to pay the price of the toll because of the visions, the emotions that you feel. Shakespeare once wrote, "Let us mock the midnight bell." In other words, keep going if that's where the deep, numinous life is for you. Miles Davis once said, "All I've been trying to do is get the sound of the dark Arkansas roads from my youth into my horn. "

There's an old English proverb: "Night gives great counsel." It's very reflective. It's a contemplative part of the day. So, at the solstice, which we're celebrating today, one could think that it's the shortest day — there's only 9 1/2 hours of light. My thought on it is that, "Sure, but we have 14 1/2 hours of darkness with which to celebrate the end of winter and the fact that life is coming back again."

The sea is black. The sky is black.
The volcano is blackest of all.
The lights of the thin white town —
A scarf along the dark hard cliffs —
Tinkle the reflections in the wavelets below.
The lights of the stars cast like jewels of sand
Speckle and dimple the darkness above.
The volcano's lava is deep and porous.
It reflects nothing, but it swallows all."

From Burning the Midnight Oil: Illuminating Words for the Long Night's Journey into Day, edited by Phil Cousineau.

Read an excerpt of Burning the Midnight Oil